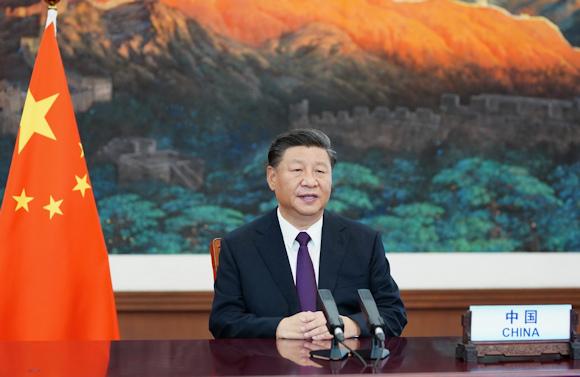 In a high-level meeting to commemorate the 75th anniversary of the United Nations, the President of the People's Republic of China Xi Jinping said that no country has the right to dominate global affairs, control the fate of others, or keep the benefits of development all for itself. Even less should he be allowed to do what he wants and be the hegemon, the bully or the head of the world.

He also pointed out that relations between countries and the coordination of their interests must be based only on rules and institutions and not dominated by those who strike a strong fist against others. There must be no exceptional practices or double standards. Nor should international law be distorted and used as a pretext to undermine the rights and legitimate interests of other countries or world peace and stability. What we need to do is replace conflict with dialogue, coercion with consultation and zero-sum with win-win.

To put the principle of multilateralism into practice, we must act, not just talk. There must be a cure, not just a therapy. The UN should aim to solve problems and move towards tangible results while simultaneously promoting security, development and human rights. 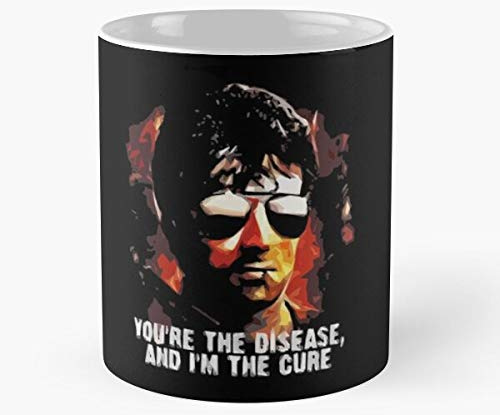 In particular, he stated that priority should be given to addressing non-traditional security challenges such as public health.

Trusting that the president is still alive and therefore:

the questions we can ask ourselves are two:

Let me paraphrase Rhett Butler and state that, unlike other analysts, I believe that of ...
9125
Read

102 days of war brought to light many aspects of our country that were easily imaginable or we had ...
5030
Read

These days Ukrainian fighters are receiving arms supplies from NATO and other countries of the ...
10679
Read