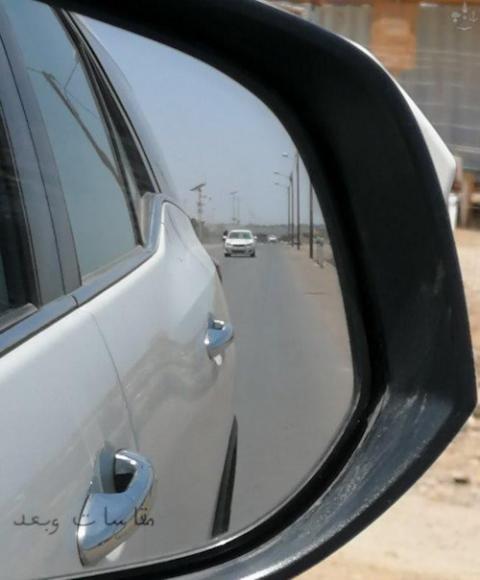 At the amphitheater of the Djibouti Police Academy, in the presence of the commander of MIADIT 14, Colonel Giuseppe Maria Corso and the commander of the Training Unit Major Marco Crescenzi, the closing ceremony of the course on anti-terrorism and investigation techniques held by the Carabinieri and addressed to 18 students of the Gibutian national police was held.

On the occasion, Lieutenant Colonel Daher Migueile Elmi, director of thePolice Academy Djiboutian, expressed infinite gratitude to the Italian instructors for the commitment shown in the weeks of the course and for the useful knowledge transmitted to the students.

The course, requested by the Djiboutian national police, was developed over three weeks of learning, and was specifically modulated on the study of the modus operandi of terrorist organizations operating on the African continent, first of all Al-Shabaab.

Learners were also given lessons on self-mounted and footed stalking techniques, both in an urban environment and in isolated places, also taking advantage of technological aids such as micro-cameras and drones.

At the end of the first phase of the course - essentially based on the study of the main techniques of investigation, of coupling the target and reconstruction of its relations within the clans, we moved on to the simulation of a realistic scenario of contrast to a criminal activity of a terrorist matrix which ultimately led to the dismantling of a cell of extremists and their arrest.

In particular, the main objective of the course was to allow the policemen to acquire a modus operandi that the instructors of the carabinieri present in the theater apply daily in the activities of contrasting national criminal phenomena, adapting it to the Islamic terrorist phenomenon strongly rooted in the countries. of the Horn of Africa. 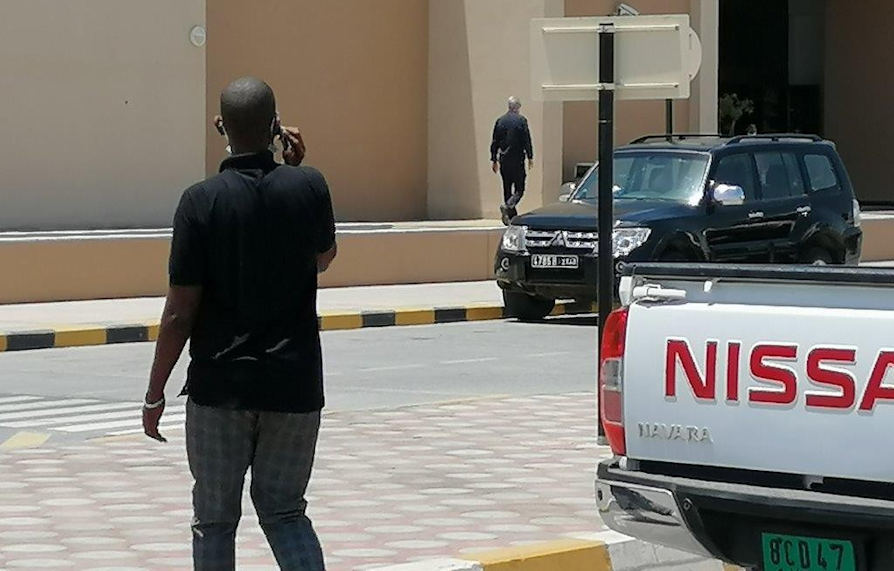 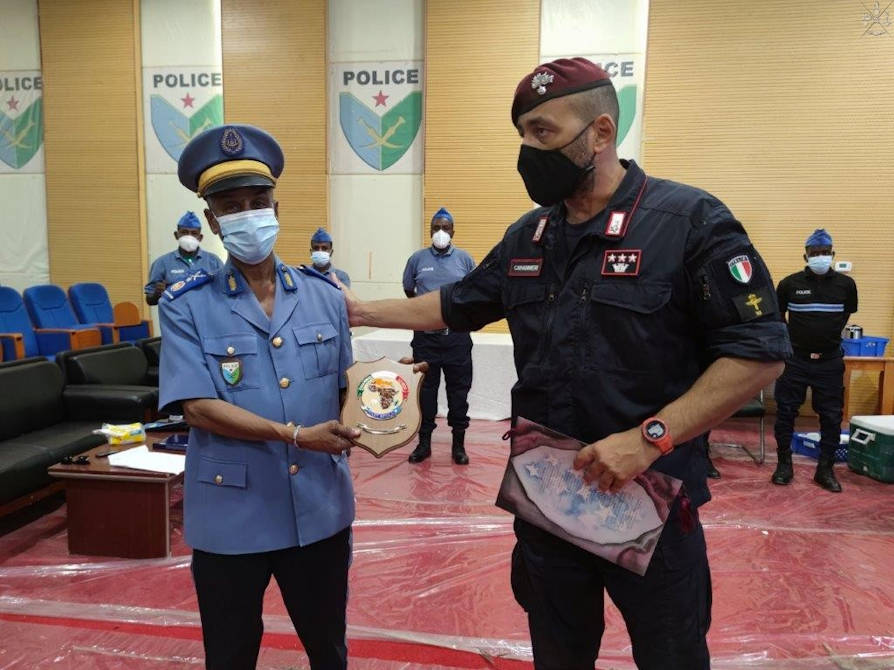 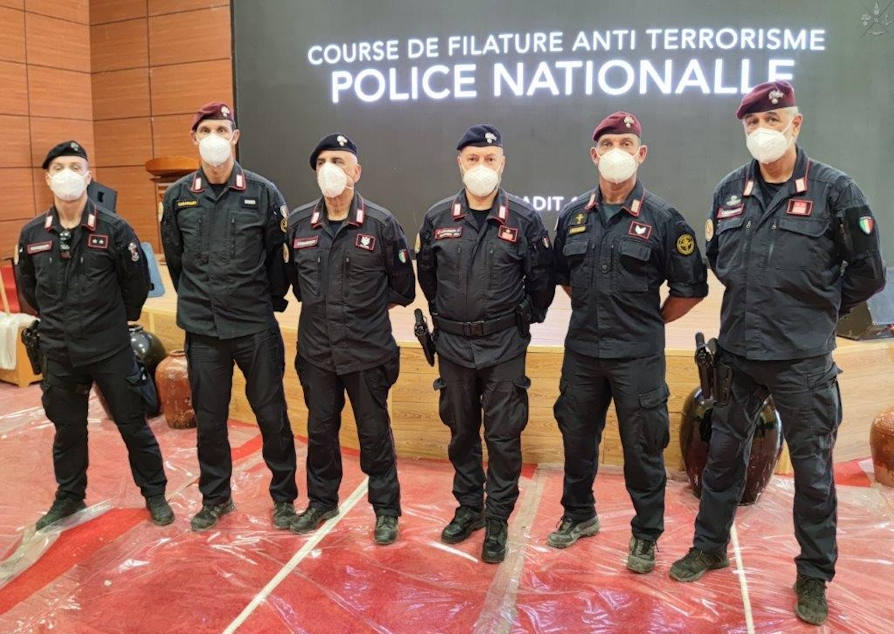 The units of the Regional Command West, framed under the Piedmont Cavalry regiment (2nd) of the Army ...
60
Read

Nave Thaon di Revel, the last ship delivered to the Navy, left on 12 August from the port of La Spezia to ...
1809
Read

In the afternoon of August 8, an anti-piracy and Maritime exercise took place in the waters of the Gulf of Aden ...
703
Read

It took place yesterday in the Italian Headquarters of Shama, named after Lieutenant Andrea Millevoi (MOVM), in the presence ...
235
Read

With the return respectively to the ports of La Spezia and Taranto, Nave Vulcano, under command of ship captain Alberto ...
675
Read

Production of electricity through the supply and installation of a photovoltaic system to power a ...
154
Read

On the afternoon of Thursday 28 July, with the arrival at Malbork Krolewo airport of the four Eurofighter F -...
442
Read

With the embarkation, from the port of Bari, of the first tactical and logistic vehicles, as well as of the logistic materials, ...
10369
Read