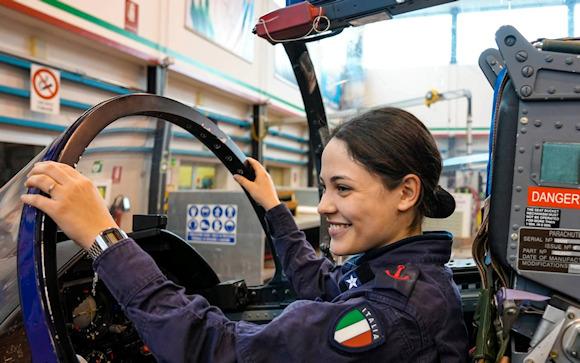 On Tuesday 26 April a representation of the ship's crew Vespucci, invited by the National Aerobatic Team, was welcomed at the Rivolto Airport (Udine).

The site is managed by the 2nd wing “Lanceri Neri”, the longest-lived among those currently in service in the ranks of the Air Force; its commander, Colonel Marco Bertoli, personally greeted the group and then left it to Lieutenant Colonel Stefano Vit, commander of the Frecce Tricolori.

Officers, non-commissioned officers and graduates of the iconic ship had the opportunity to closely observe the Aermacchi MB-339 aircraft, attend the pre-flight briefing and then witness the practical training of the pilots live.

The activity is part of the broader context of an exchange of experiences and knowledge between these two “Italian excellences”, well known all over the world and representative of the values ​​and traditions of the Armed Forces. Ship Vespucci it has been sailing the seas since 1931, the 2nd flock has been active since 1925 and the National Aerobatic Team turned 60 in 2021.

Among the common intentions there is certainly the dedication to maintaining cohesive crews, who work without seeking individual protagonists to represent the best of our country in the seas and skies around the world. 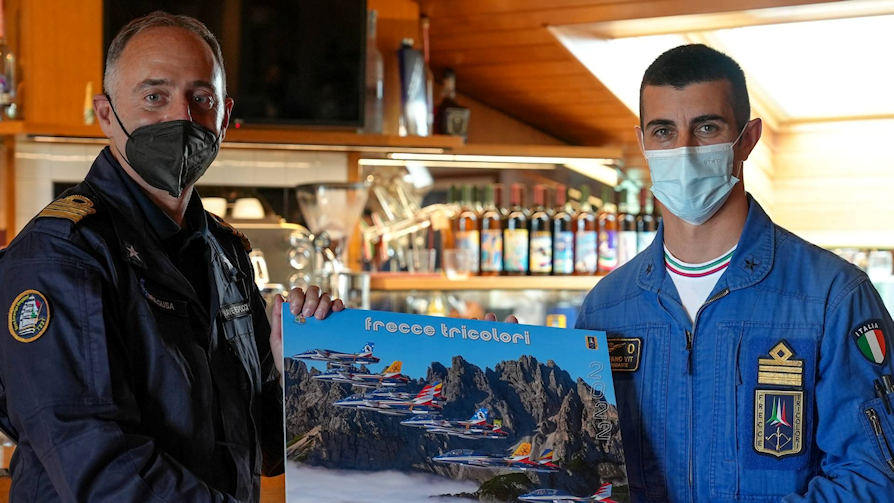 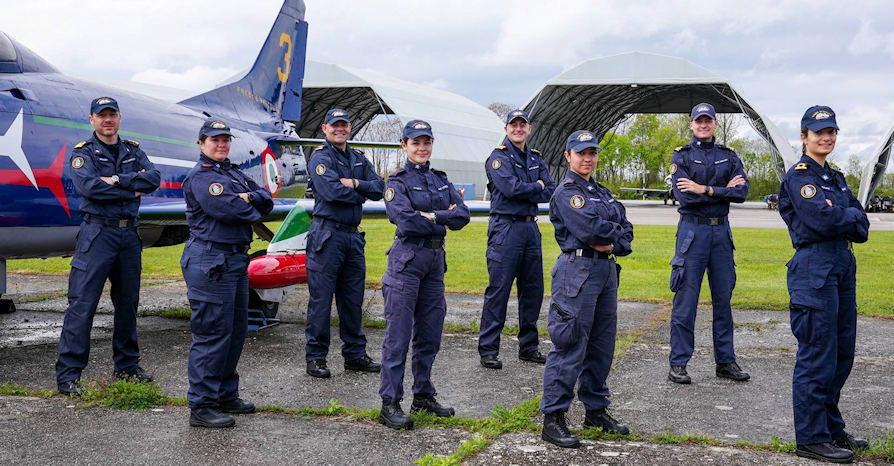 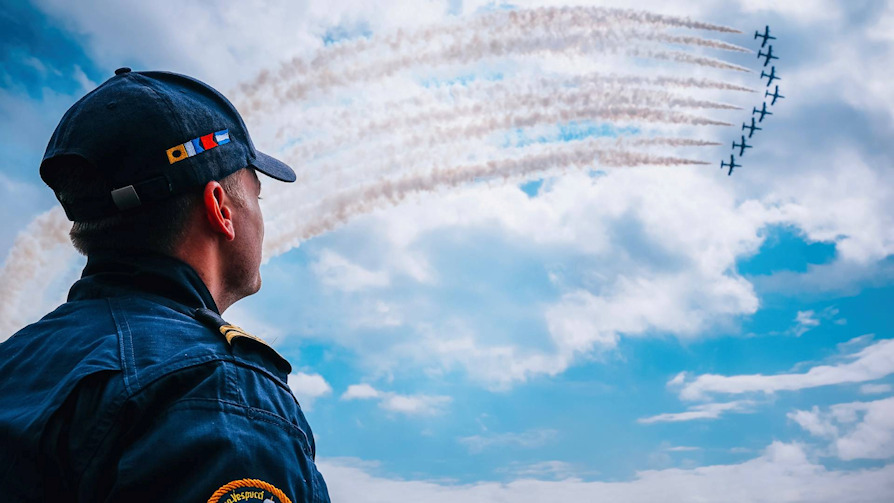 On June 17, 2022, the salutation of the brigade took place at the forecourt of the E. Carlotto barracks in Brindisi ...
435
Read

Exactly four months after the start of production on 11 January, at the factory ...
42828
Read