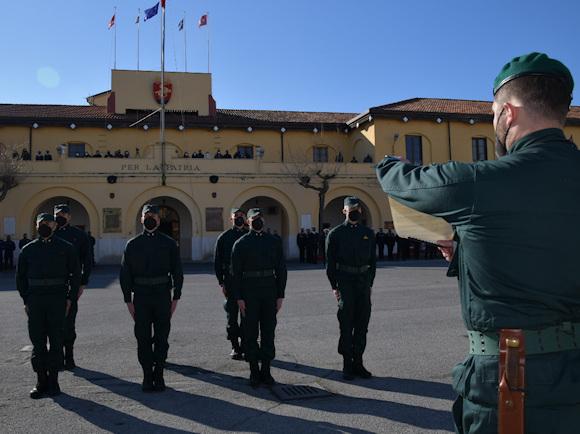 Today, Friday 21 January 2022, 7 sailors received the coveted "green beret" becoming in effect raiders of the Navy, in a ceremony held at the Diving and Inshore Command (Comsubin) of the Navy in La Spezia, in the presence of the Undersecretary of Defense, Senator Stefania Pucciarelli, of the Chief of Defense Staff, Admiral Giuseppe Cavo Dragone, of the Chief of Staff of the Navy, team admiral Enrico Credendino, and of authorities civilian and military.

Senator Pucciarelli recalled how: "The delivery of the Navy raider's license and the typical beret represents the deserved completion of a selective and formative path of exceptional difficulty and severity - capable of putting a strain on the physical, mind, tenacity and perseverance of the few who manage to undertake it and even less, to finish it - but above all the longed-for official entry into a highly selected elite of professionals, which has always been synonymous par excellence with the concept of Special Forces ".

Also present at the ceremony was Irene Birindelli, daughter of the Gold Medal for Military Valor Admiral Gino Birindelli, founding father of the naval incursion and of the Diving and Inshore Command. 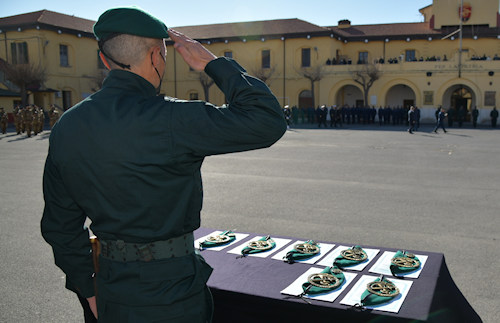 "It is difficult, in front of these so noble departments, not to talk about the value they express, the very important work of high political and strategic caliber and the immense value of doing it in the dark and without the honors of the news that makes it even more noble". Thus began Admiral Giuseppe Cavo Dragone, who then recalled how in the past he was in command of the Comsubin: “Beyond the pride in having been in the very enviable position of Admiral Rossi - current commander - remains the absolute gratitude that the Armed Forces have for the Navy raiders. Allow me, in my role, to broaden the overview and to extend the great consideration that the Defense has for the whole sector of the Special Forces that share the reality of the Joint Forces Command for Special Operations: a reality that today is the flagship of Defense , which marks its time and is an example of what should be the true inter-force integration " he concluded.

Admiral Credendino reminded the new raiders that: “The choice of life that you have embraced, of course, is not free from sacrifices and sacrifices. You will be called upon to make difficult decisions quickly in times of tension and great pressure. Initiative, perseverance, tenacity, determination as well as common sense, balance and a lot of courage will be required ". 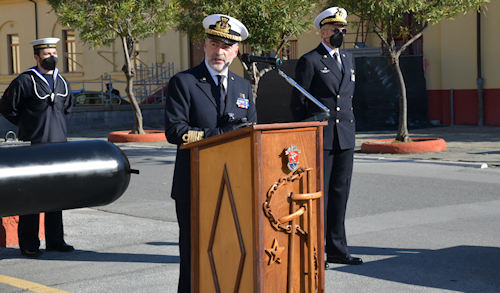 The admiral then went on to highlight the difficulties that the Navy also faced in this pandemic period, saying to himself: “Grateful for the maturity, awareness and spirit of sacrifice shown by the Armed Force. I speak of the students, in all training and training contexts, of the operational crews and of all the areas in which women and men of the Armed Force have been able to face, with a great sense of duty, these uncertain times ".

Thanks to the possibilities offered by the various official competitions, non-commissioned officers and volunteers in pre-established firm, 49 young people were able to face the demanding training course lasting about a year characterized by four distinct phases, during which students receive adequate physical preparation and basic professional necessary to conduct underwater, amphibious and land operations.

Only 7 managed to complete the 72nd Ordinary Raiders Course: "There is no such selective path in the Armed Force and this makes the measure of commitment and devotion necessary to reach this coveted goal" recalled Admiral Credendino. 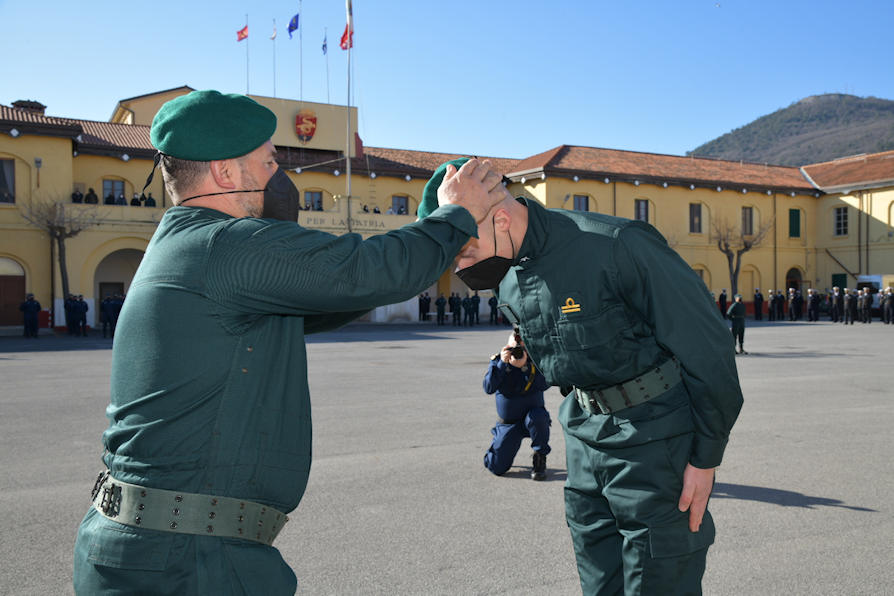 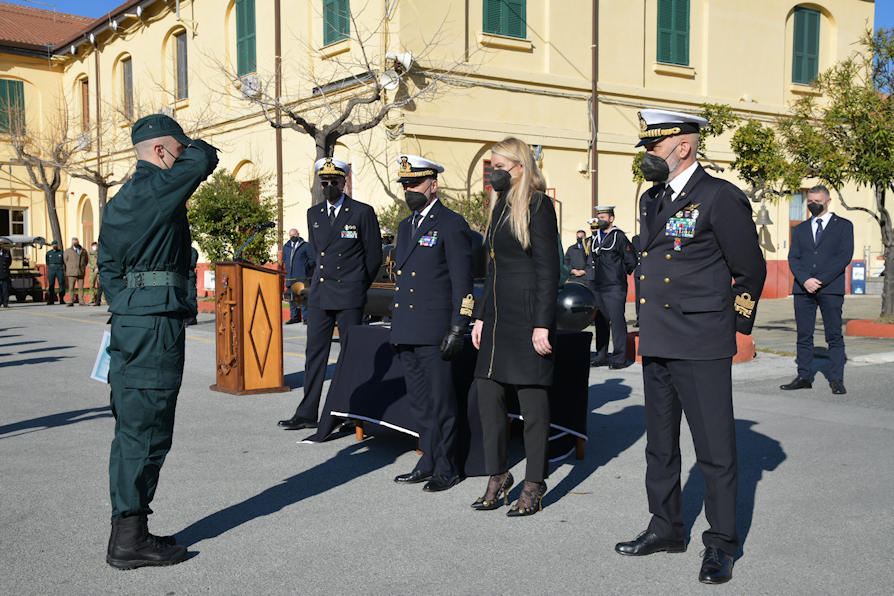 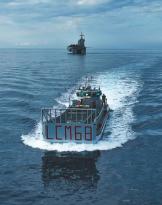 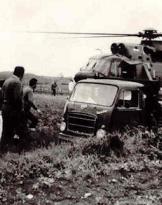 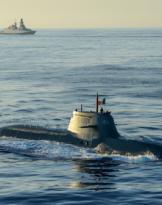 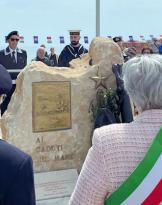 Saturday 30 April, 11.30 am, Starabba seafront in Marzamemi: inauguration of a new monument to the fallen of the sea ....
305
Read 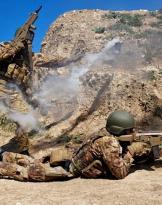 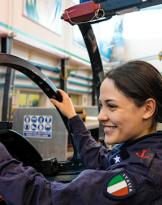 On Tuesday 26 April a representative of the crew of Nave Vespucci, invited by the National Aerobatic Team, is ...
9283
Read 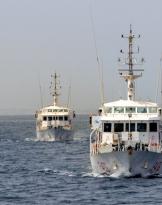 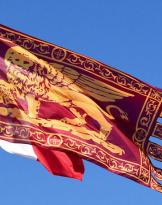 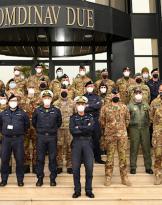 The Atlantic Alliance, through its training institute, the NATO School of Oberammergau (NSO), starting from ...
806
Read 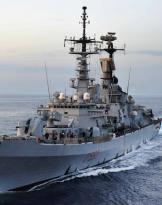