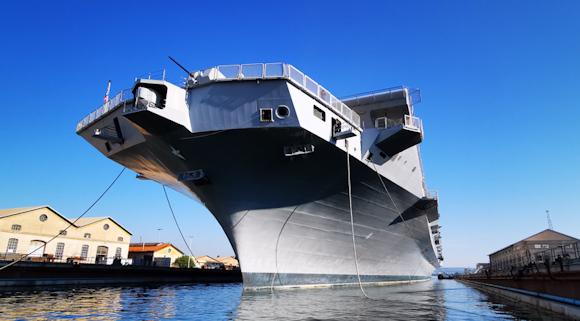 the 20 July aircraft carrier Cavour entered the "Edgardo Ferrati" basin of the Maritime Military Arsenal of Taranto. The entry of the aircraft carrier into one of the largest military masonry basins in Europe, represents the 'turning point' in the conduct of maintenance and adaptation work which, after ten years of service, will also allow the ship to adapt to the expected standards for the F-35B aircraft, intended to replace the current fleet of AV-8B of the Aircraft Group of the Italian Navy.

On board was the commander in chief of the naval squad, team admiral Donato Marzano. From the second post-war period to the present, I would carry it Cavour, with its 27.000 tons, is the largest ship to enter the "Edgardo Ferrati" basin of the Arsenale.

The delicate maneuver, from the entry stage of the ship to the emptying and positioning on the jacks of the basin, lasted about 17 hours and involved, in addition to the ship's crew Cavour, also the military and civil personnel of the Maritime Military Arsenal of Taranto.

Started at 06.00, the maneuver was conducted in two stages: a first phase, during the morning, during which the aircraft carrier Cavour has maneuvered to enter the basin, and a second phase, by the staff of the Arsenale of Taranto, for the emptying of the basin and the precision positioning on the intakes. The divers of the SDAI nucleus (Sminazione Difesa Antimezzi Insidiosi) of Taranto also contributed to the safety of the ship. In the coming months, some of the most important technical interventions will be carried out on board the aircraft, including the careening and metallization of the flight deck, necessary to limit the thermodynamic impacts of the new aircraft. The Cavour maintenance and adaptation works represent the maximum expression of the production capacity of the Tarantino plant and are experimenting the synergy between the Arsenale, the national industry (Fincantieri and Leonardo) and small and medium enterprises, coordinated by the technical officers of the Navy.

At the end of the works, planned for the 2020 spring, the aircraft carrier Cavour will face a preparatory training period for the next departure for the United States in the summer of the same year, where he will conduct some tests with the F-35B aircraft on board. These activities will represent the first important steps to achieve the initial operational capacity of the aircraft carrier with its renewed boarded aerotactic component. 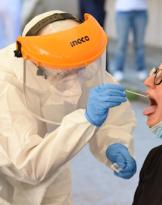 After the stop imposed by the measures to contain the contagions for the pandemic from COVID 19, Monday 22 June are ...
25
Read 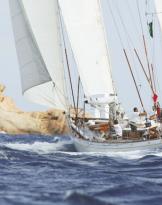 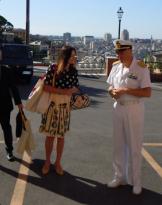 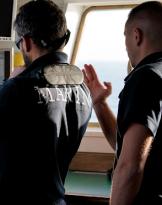 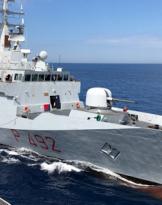 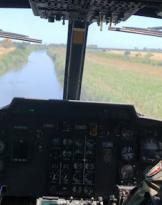 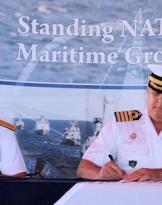 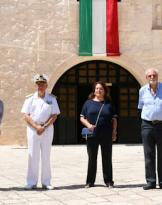 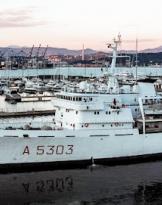 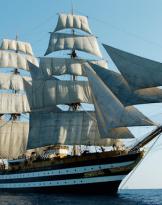