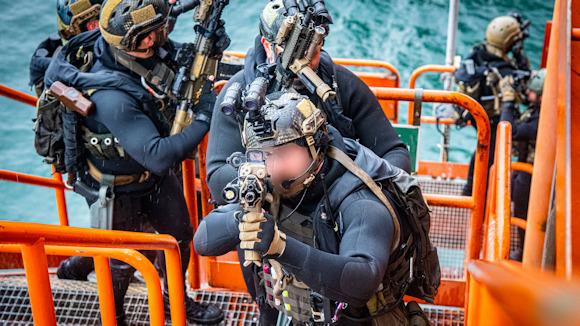 Also this year, the raiders operating group (GOI), the air force command (Comforaer) with the Eliassalto Department (REA) and the combat support of the marine brigade Saint Mark they conducted the exercise Goldfinger, in order to maintain and improve operational capabilities in the maritime counter-terrorism sector, while strengthening the close collaboration that has always been in place between the Special Forces and the operational components involved.

And it was precisely with the utmost spirit of collaboration and professionalism, a fundamental premise for carrying out this type of activity, that men and means of the aforementioned departments operated in an extremely unique context, which is the "Campo Barbara", an area of Northern Adriatic where the ENI offshore platforms for the extraction of hydrocarbons have been installed.

La Goldfinger represents the culmination of the operational preparation of the GOI men, especially for the particular and complex scenario to be faced, as it allows to verify the capabilities of the Navy Special Forces in carrying out an action aimed at regaining control of a steel fortress located on the high seas, in order both to free the crew held hostage by a terrorist group, and to guarantee the national energy needs. 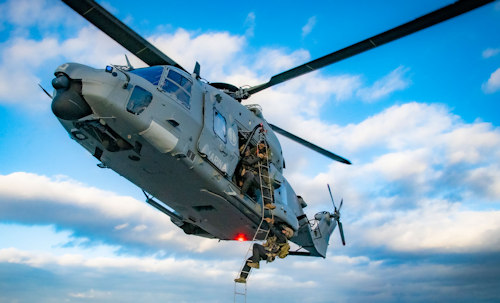 But how do you prepare for these complex exercises?

It all starts with the daily training that the GOI plans for its operators, so that they refine their skills in the tactical movement aimed at freeing hostages.

This meticulous and continuous preparation takes place in increasingly realistic settings, thus allowing the Comsubin Incursors to be able to operate in all scenarios considered today to be at high risk.

But that's not all, because in order to be able to conduct an operation during which a combined assault is carried out on a three-dimensional maritime target (underwater, surface and heli-assault), the coordination of each individual activity is fundamental, in order to to guarantee the safety of all the operators involved. Hence the command and control of all operating assets is carried out by a selected core of the GOI which, in addition to managing the operation at a tactical level, also relaunches a situation update towards the immediately superordinate command. 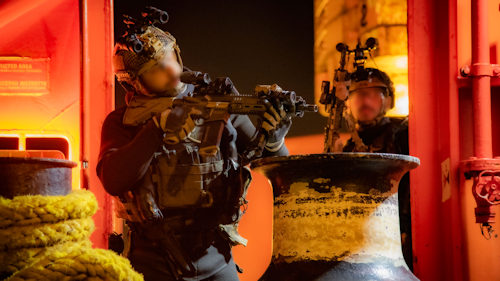 Although the period of the year did not ensure favorable weather and sea conditions, the exercise had an enormous training return for both the GOI and the specialized components concerned, also thanks to the complete availability of ENI in granting the use of a platform. of extraction and its own structures of the headquarters of the Central Northern District (DICS) of Marina di Ravenna.

La Goldfinger has been confirmed to be of high value and has allowed the men and means of the Navy to affirm, once again, the complete operational capacity of intervention in the maritime counter-terrorism sector, in particularly complex scenarios such as those of national platforms offshore, as well as allowing the consolidation of new intervention procedures and the use of latest generation materials. 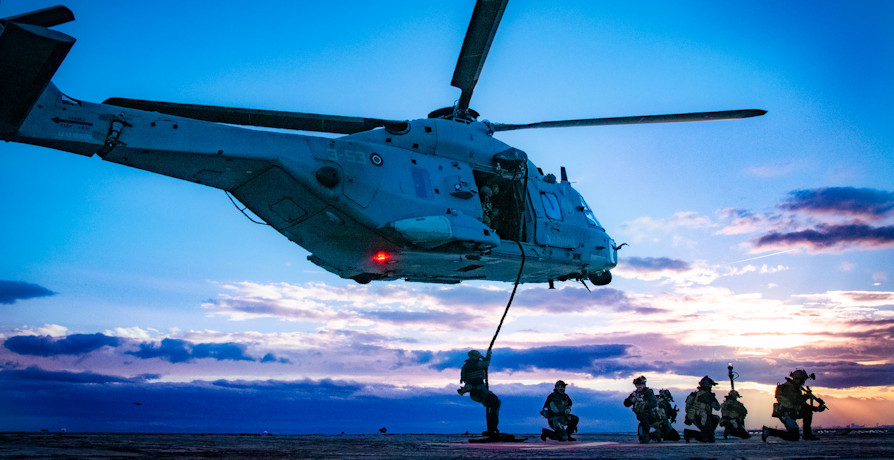 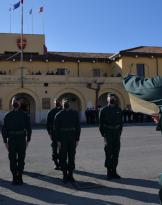 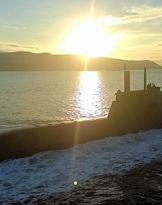 On January 14, at the Marine General Staff, the president of the Higher Institute for Protection and Research ...
1038
Read 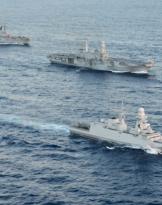 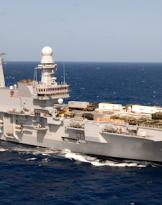 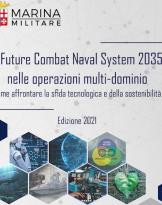 The document "The Future Combat Naval System 2035 in multi-domain operations" was recently disclosed, which ...
3169
Read 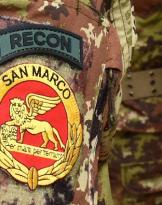 Last December 22nd, at the end of a long training process, it took place in the suggestive Piazza D'Armi del ...
23217
Read 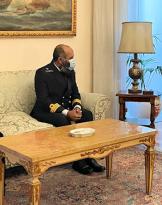 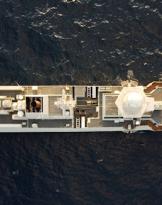 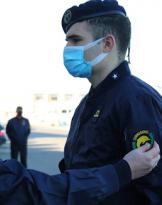 After an intense period of specialized training, last December 20, 33 between officers, non-commissioned officers and ...
10368
Read 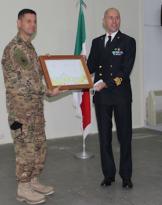