Home News armed forces Best beaches The beret has been handed over to 23 new "Lions" of ... 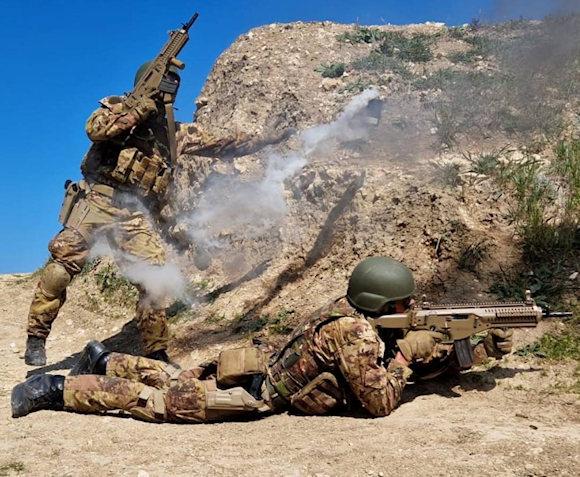 On 29 April 2022, at the end of a 13-week training course, it took place in the historic Piazza D'Armi of the Swabian Castle of Brindisi, headquarters of the command of the marine brigade Saint Mark, the ceremony for the delivery of the beret to those attending the 24th amphibious training course for non-executive personnel.

Of the 34 attendees selected as part of the competitive tests for volunteers on a fixed-term contract of one year admitted to attend the course, only 23 managed with constant commitment, demonstrating a spirit of sacrifice and self-denial to obtain the amphibious qualification patent.

The course saw the attendees pass demanding physical tests, such as endurance marches of 20km and 30km or fast marches of 6km and 8km, all carried out with 12kg ballast, individual equipment and weapon, as well as professional and daring tests. During these tests the character and aptitude of the aspiring riflemen were assessed through training in land combat, topographic marches, training in the use of weapons, physical conditioning, military hand-to-hand combat, amphibious indoctrination with the use of vehicles. amphibians, inflatable boats and helicopters.

The marine brigade Saint Mark operational element of projection of the naval team has renewed one of its most important traditions, welcoming new riflemen who in the coming days will reach the 1st regiment where they will compete in military operations in their homeland and in foreign operational theaters in which the brigade is called to participate. 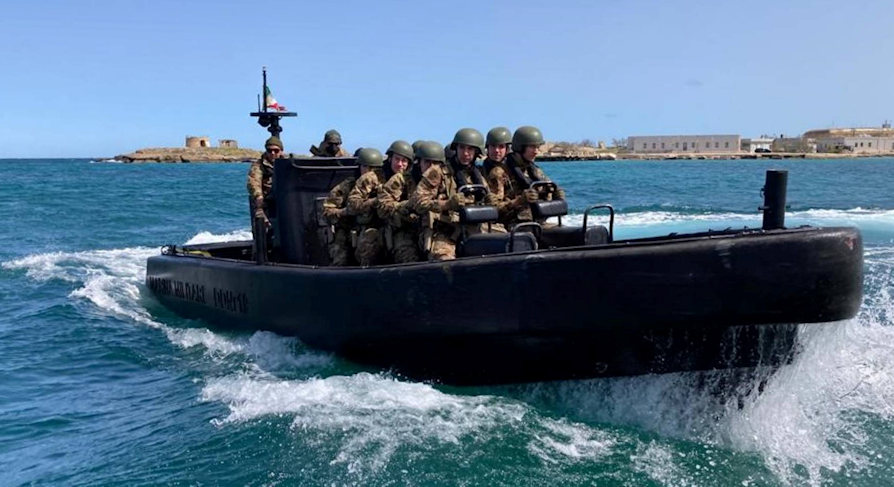 Yesterday, 25 June 2022, the Luigi Rizzo frigate returned to La Spezia at the end of its operational commitment in the ...
12
Read

On June 17, 2022, the salutation of the brigade took place at the forecourt of the E. Carlotto barracks in Brindisi ...
464
Read

Do you swear it? I swear!!! After more than two and a half years, the majestic scream of the VFP1 students of Mariscuola La Maddalena ...
343
Read

Exactly four months after the start of production on 11 January, at the factory ...
42837
Read