Home Military world The programs of the Navy: so much f ...

The programs of the Navy: a lot of form but little substance 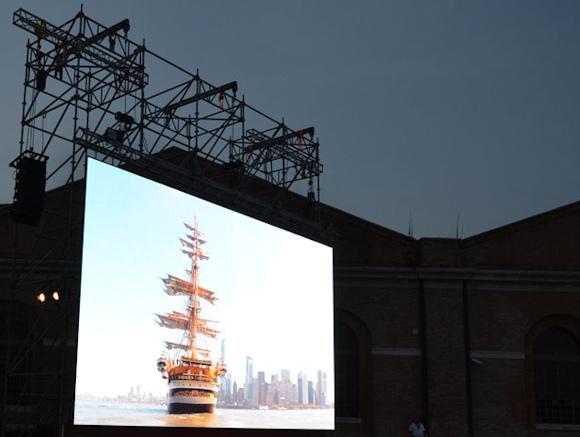 The Multiannual Programming Document (DPP) 2021-2023 provides for the development of various programs for the modernization of the first line, second line, amphibious and auxiliary units, armament and for the logistic structures of the Navy.

Among the flagship programs, the new destroyers (DDX) with 10.000 tons of displacement stand out, which will replace the class Durand de la Penne that, together with Francesco Mimbelli, have been in the Fleet for nearly 30 years.

In the intentions of the Navy, the two new units will have to play the main role of defense against the threat of ballistic missiles, in order to effectively contribute to the performance of the functional tasks for the security of the State and the control of the maritime areas of competence, as well as the protection of Euro-Atlantic spaces and support for regional activities within NATO and the European Union.

This task should be accomplished thanks to the installation on board of the radar, with four fixed faces, AESA Kronos 3000 of Leonardo and the availability of surface-to-air missile systems Aster-30 Block 1NT, produced by MBDA (maximum range of 1.500 km). Initially programmed to arm the class Thaon di Revel (PPA), the new PAAMS will also be embarked on future fighters.

The total estimated expenditure for the two DDXs will be around 2,7 billion euros. 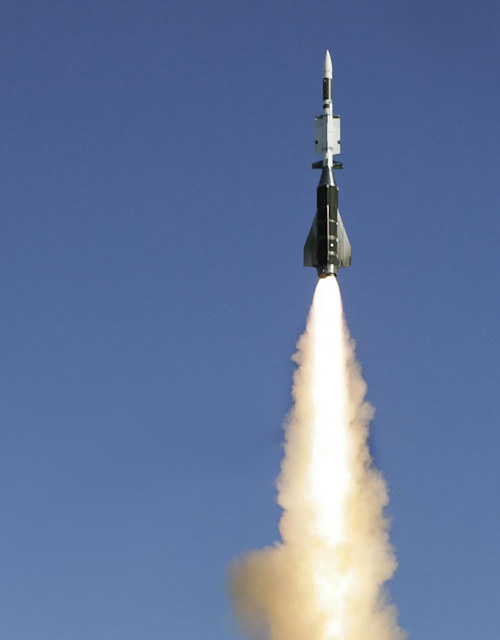 However, what is not convincing is the number of VLS cells that will be installed on board. Apparently, in fact, future fighters will have 48 vertical cells in the stern for surface-to-air missiles and 16 in the bow for the SCALP NAVAL cruise missiles (which, as far as we know, the Navy has no plans to acquire), for a total of 64 cells (the TESEO EVO anti-ship missiles will be placed in the appropriate external containers / launchers).

It would seem that the Navy, to remedy the now endemic shortage of missile systems, is forced to reduce the number of launch devices on the new units. Indeed, 10.000-tonne ships would only make sense if they served as platforms for launching cruise missiles and anti-MRBMs.

For comparison, the new class corvettes Sa'ar 6 of the Israeli Navy (v.articolo) have a full load displacement of only 1.900 t, but are equipped with 16 VLS cells for surface-to-air missiles Barak 8, with anti ICBM capability, 40 cells for C-DOME surface-to-air missiles (naval version of the IRON DOME), 8 missiles Gabriel V (maximum range of over 200 km). The armament is completed by a 76/62 mm Oto-Melara piece and two 324 mm torpedo launchers. The cost per single unit is less than $ 500 million.

In practice, giving up the new fighters could complete the class line Thaon di Revel (16 units) of which, currently, only 7 have been financed. By equipping the version full (which should be more in number) with missiles Aster-30 Block 1NT it would be possible to create a umbrella anti ICBM throughout the peninsula and territorial waters. But this is only substance, the form instead is that the Navy yearns to deploy units of ever greater tonnage, even if poorly armed and extremely expensive.

The experience gained on the ground, in the last two decades, by the Italian military personnel engaged in the missions ...
12557
Read

After the decommissioning of the M551 Sheridan tank, which took place in the mid-90s of the last century, the US Army ...
16317
Read

The director of the Kredmash mechanical plant in Kremenchuk would have confirmed (source Komsomol'skaja Pravda) that ...
7743
Read

On June 6, with two separate ceremonies at the Fort Wainwright and Elmendorf-Richardson bases, she was reactivated in ...
8992
Read

For a long time, Difesa Online has emphasized the importance of acquiring (and maintaining) artillery pieces, monotube and ...
22699
Read

British Army Chief of Staff Sir Patrick Sanders says the invasion of Ukraine by the ...
12805
Read

During the last world war the Panzerkampfwagen V Panther, having solved the initial mechanical problems, was ...
27653
Read

The conflict in Ukraine has "distracted" the magazine in recent months from continuing to deal with issues relating to the ...
7388
Read