Home Recommended Publishing Truth for Regeni: "the killers do ... 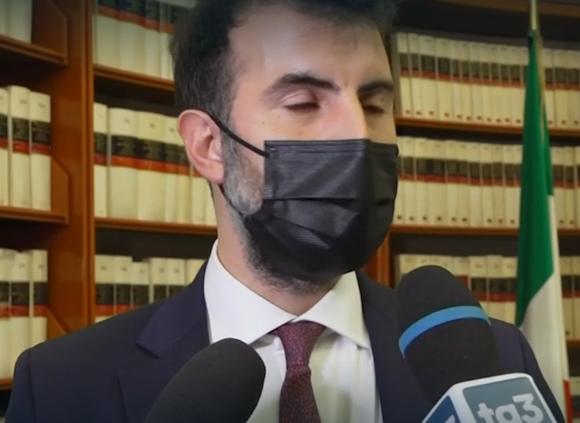 The Parliamentary Commission, charged with shedding light on the case of Giulio Regeni, found lifeless in Cairo on February 3, 2016, has concluded its work.

This country, over the course of its over seventy-year republican history, has seen the establishment of multiple commissions of inquiry (which have the same power as the judicial authority), which have examined and debated countless facts, of various kinds, both internal and external to the 'Italy. However, the common denominator of these political posts has always been that of achieving results that are completely inconsistent and without any use.

The Commission chaired by the deputy of Liberi e Uguali Erasmo Palazzotto (photo) is no exception.

After two years of investigation, they concluded that "Regeni's killers are in Cairo". Damn what news, we never would have thought that! We believed instead that they had fled who knows where to escape the hunt of our secret services (ah no, that is what the Israelis do). Adding that "They are also within the Egyptian institutions". So the security services of President al-Sisi are involved, another unpublished news!

In the final report, the Commission invites the Italian government to take a decisive step towards the Egyptian authorities, to overcome the "obstacles" and the real "Boycott" with which Cairo has responded to requests for collaboration from Italy in recent years. 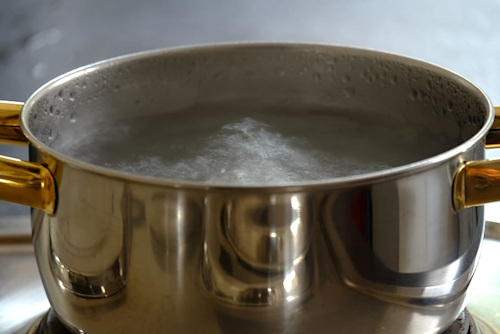 So, after almost six years of investigations by the judiciary and a parliamentary commission of inquiry, it was concluded that Giulio Regeni was killed by the Egyptian security services (sic!).

The Commission points the finger in particular at the apparatus of the National Security Agency, responsible "kidnapping, torture and killing"By Regeni. The hearings and the evidential framework set up by the Rome Prosecutor's Office supports "Unequivocally" this thesis. More: the failure of Egypt to communicate the domicile of the defendants "Seems to constitute a real admission of guilt" by the regime.

This last statement could cause great hilarity, if it did not concern the death of a boy. So would a North African military dictatorship refuse to provide the domicile of members of its security apparatus? But what times do we live in?

The Commission's conclusions are that “Italy must increase the pressure on Egypt, also at the European level. Up to opening an international dispute on the basis of the United Nations Convention on Torture ".

Absolutely politically correct, except that it is something impossible to make. 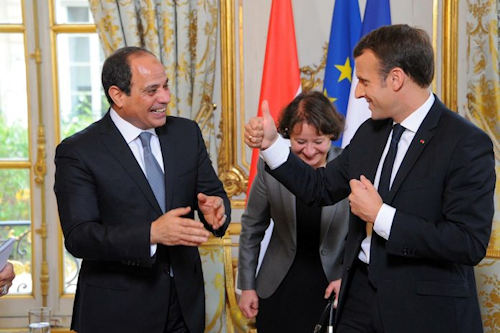 Within the Union, the only nation to conduct a foreign policy, namely France, maintains strong trade relations with Egypt. Paris has concluded agreements, with the al-Sisi government, worth over one billion euros in armaments. In the same way, the Italian governments, from Conte bis to Draghi, trade in arms (remember the two FREMMs already sold to the Navy but "diverted" at the last moment to Alexandria in Egypt?) And gas supplies with Cairo. In this regard, with the full exploitation of the Zohr (an EEZ of about 100 km²), Egypt will start to become a very important energy hub in the Mediterranean basin.

Truth for Regeni? The truth is that justice will never be done for his killing.

Indeed, there would be a way to do justice. As a film buff I would like to mention Brian De Palma's film "The Untouchables" and more precisely Sean Connery's speech to Kevin Costner in church: “If one of his (Al Capone) takes out the knife, you take out the gun. If he sends one of yours to the hospital, you send one of his to the morgue. This is how war is fought in Chicago ”!

Net of the "winds of war" that blow from the east, Italian public opinion is totally focused on the elections ...
3989
Read

On January 19, the handover for the national contingent, which has been involved for over 6 months, should have taken place ...
4778
Read

We have praised almost subversive the "extraordinary commissioner for the implementation and coordination of measures ...
3530
Read

Kazakh President Tokayev spoke to the country this morning. As is his habit, he did it only in Russian, without ...
2101
Read

After 22 months of detention, the Egyptian student Patrick Zaki was released (although he was not cleared of ...
4436
Read

"I work only for myself" thus, between laughter and grunts, the protagonist of the animated film says at one point ...
1185
Read

The new commander of the MIASIT mission and the related support staff will reach Libya but have not been ...
6931
Read

Never, as this year, does the anniversary of September 11 take on a celebratory value, but also a mocking one. On that date the ...
1197
Read