Home Recommended Publishing Another Berlin conference was needed to ... 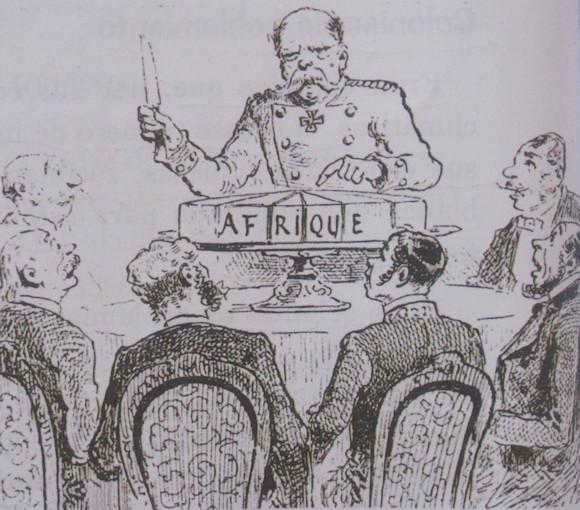 The recent Berlin conference, centered on the Libyan issue, once again highlighted yet another attempt (failed) by the European Union to regain a prominent position in international politics.

Already another Berlin conference, in 1884, had marked the last great act of European international law on the African continent.

It is also true that the twenty years between 1870 and 1890 was a period of great optimism for Europe. The revolutionary movements of 1848 had now been absorbed; the victorious Crimean War against Russia (1853-56) and the terrible American Secession War (1861-65) had seriously deceived the Old Continent about its real location between East and West.

The successes of Chancellor Bismark's Prussia (culminating with the unification of Germany in 1871) and the national unification of Italy (1861), had only exacerbated this deception.

The growing faith in European civilization and progress was manifested in numerous projects for the overall organization of Europe, such as the idea of ​​a sort of confederation of European states, or of a single federal state.

However, this latest flowering of the ius publicum europaeum it simply hid competition between European nations to grab African territories.

During this competition, scientific discoveries and explorations were reached, but also more or less symbolic taking possession, as well as treaties with indigenous peoples and their leaders. 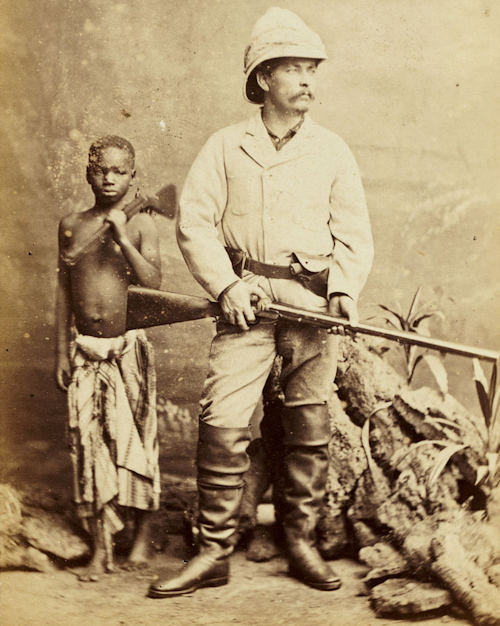 Old forms of acquisition of colonial territory - through private companies - practiced until the seventeenth century, and therefore for a long time considered obsolete by the state evolution, now came back to life.

The German Reich II and the Kingdom of Italy took part in the great conquest adapting to what were then the juridical-international forms of it, above all through the foundation of colonial companies. At the same time, the European colonial powers (England, France and Portugal) concluded among them various treaties for the delimitation of areas of influence and spheres of interest.

In this way there was a confused co-presence of international legal titles: scientific discoveries and explorations, cartographic surveys, symbolic and factual possession, as well as a myriad of treaties that colonial companies concluded with tribal leaders. The disorder was then masked with interstate agreements between governments interested in the African conquest.

These were aimed at demarcating the occupation areas belonging to the European partners as States directly interested in determining their geographic spheres of interest.

The crowning achievement of this competition of aspirations occurred with the Conference on the Congo, held in Berlin in 1884. Which produced the "Acts of the Congo", the last singular document of an unshakable faith in civilization, progress and free trade, and demand for free occupation by Europe of the free land of the African continent.

La Weltanschauung civilizer of this period is the last yearning of a bygone era, in which Europe was still the sacred center of the world.

The law from that conference was called "African international law" whose purpose should have been to establish European surveillance on the continent.

What was not understood is that the Conference was no longer a purely European affair. The United States of America, in fact, had taken part in it in a very effective way. On April 22, 1884 they recognized the flag of the International Society of the Congo, although the latter was not a state. It was therefore a precedent that introduced the recognition of a state on African soil, a symptom of the fact that, gradually and without awareness, specifically European international law, up to then in force, was dissolving.

The decline of the ius publicum europaeum in an undifferentiated world law he could no longer be arrested.

Even today, Europeans are trying to take a leading role in North Africa, without being able to understand that by now, the real protagonists (Russia, Turkey, Egypt), after the American strategic retreat, are outside the Old Continent. 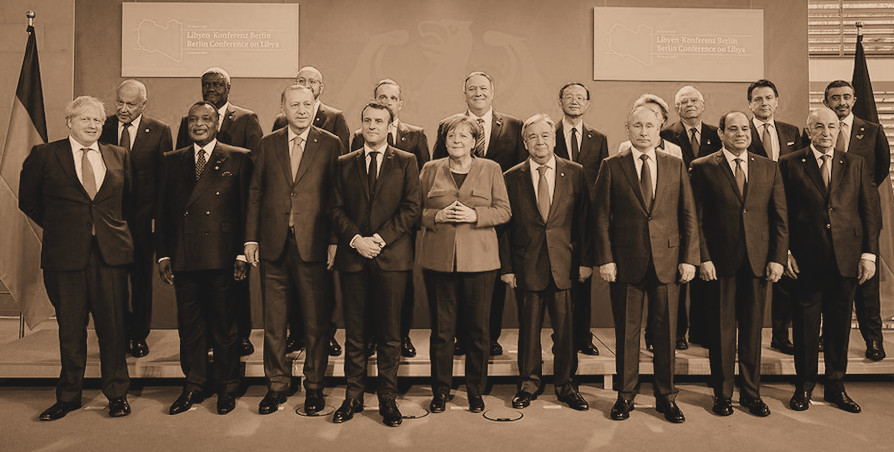 Let me paraphrase Rhett Butler and state that, unlike other analysts, I believe that of ...
10245
Read