The coronavirus didn't kill them. Another Italian massacre 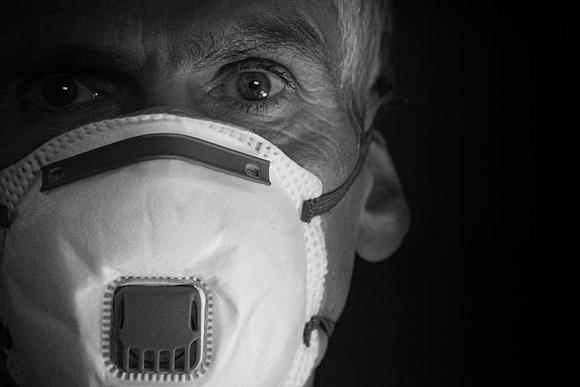 There is a second epidemic, parallel to the COVID-19 pandemic, which has made more than half, in some regions of Italy and Europe over two thirds of the victims simplistically attributed to coronavirus alone. It has mainly undermined itself in the barracks, in the RSA1, in rest homes, rehabilitation centers and on large ships, facilitating the spread of the more well-known COVID-19, but then dealing the coup de grace to the most fragile patients and therefore proving more devastating than the COVID-19 itself, which now WHO estimates ten times more lethal than common flu viruses.

No autopsy exam can detect this second epidemic. No virologist or epidemiologist has prepared studies or given interviews about it.

There is a strategy of silence, due to the fact that this second virus is even more stealthy and hidden than the coronavirus, which for most of the winter has gone for a walk in Europe and the United States, merging with the seasonal flu and shielding itself from the stupidity of the rulers and their advisers. This second virus has found, it seems to understand, natural antibodies in a few countries, especially in Taiwan, the latter sentenced to damnatio by the WHO to please those gentlemen who guide communist China and sponsor the same WHO to the sound of millionaire donations. 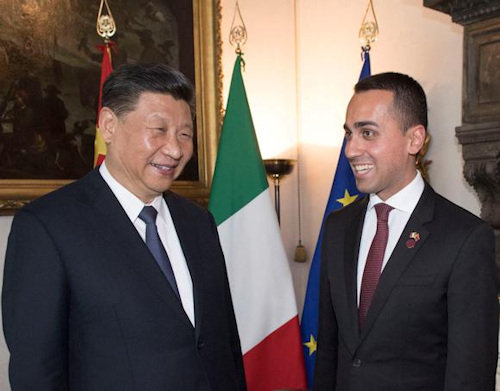 China, on the other hand, is very popular with all western governments, starting with the Italian one: a bit as if in spring 1986 Craxi, Thatcher, Kohl and Reagan had been given indications by the Kremlin on how to manage the emergency of the radioactive cloud originated in Chernobyl.

But let's go back to our second virus: the online defense labs have recently decoded it. Now, we can announce it to the world: ladies and gentlemen, for two and a half months, it has been circulating undisturbed in national and local chancelleries, ministries and departments, welfare organizations and military structures. We have traced and isolated it and propose its photography for the benefit of readers and the scientific community. In honor of the fact that it circulated freely first of all in the Lombardy region, and then attacked Madrid, Paris, Brussels and New York, we will call it ... Regionella. It consists of a chain of four amino acids as follows: 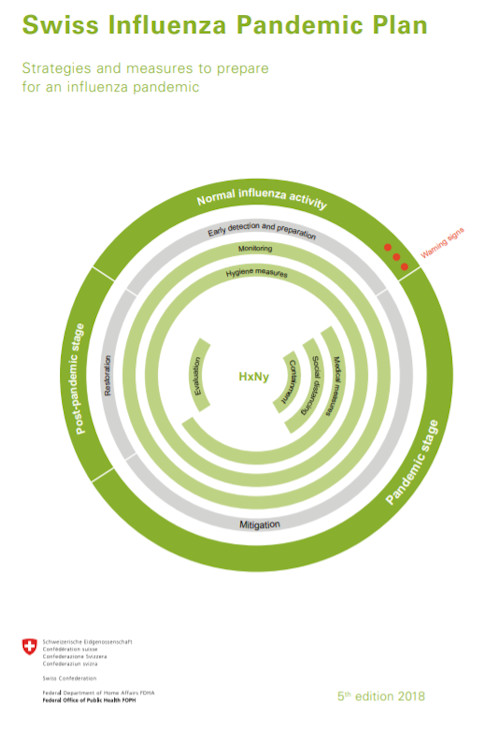 Our laboratory has received from Bern, Switzerland, samples of antibodies against the Regionella virus, produced on site: since 2018, the Swiss Federal Directory had prepared a plan to manage a pandemic in Switzerland. If you click on the link, you will be able to read this highly detailed, 128-page report, which addresses all but all the challenges of a pandemic, including ethical and political aspects, medical assistance and separation measures, the creation of sanitary ware stocks and economic crisis management. It will be a coincidence that a territory comparable in population and economy to that of Lombardy, hit massively by COVID-19, with a public-private health system such as that of Lombardy, with a similar tradition of local autonomy, has a dead-to-death ratio. a million times as many as nine times less4? It is no coincidence that the relationship opens with a terrible warning from Benjamin Franklin: if you fail in planning, you plan a failure. And indeed, we planned the failure well.

In Italy investigations are underway by the police, so we prefer not to point the finger at anyone: other media are already doing it, no less authoritative than Online Defense. However, it seems to us that, beyond the metaphor of the "Regionella", entire countries (Italy, Spain, France etc.) are on the cross due to a very serious pandemic, capable of testing the health system perhaps twice as much as they did the Asian in 1957 and the Hong Kong in 1968, both causes of atypical forms of pneumonia, but still ... not the only cause of the massacres we read about every day.

Ministries and Civil Protection are careful, in good faith we think, from giving the national media detailed data by provinces or municipalities, indicating how many have died in hospices and how many in hospitals and at home. However, we managed to collect interesting statistics in relation to the provinces and municipalities of Northern Italy most affected by the losses. Well, we are faced with incredible situations, in which the deaths from COVID-19 occur in real crazed anthills, managed by health personnel left without instructions, with indications from local governments to say the least out of context if not insane. In short, real cases of Regionella.

The result? It can be reasonably argued that between 50% and two thirds of COVID-19 positive deaths had contracted it as guests in RSA, rehabilitation centers, retirement homes etc. Not to mention monasteries, barracks, naval ships, cruise ships etc. Take two small towns in Northern Italy, identifying them with the first two letters of their names: CH of 19.000 inhabitants and CO with 8.600 souls. The story would be the same in almost everyone else, we focus on the 45 and 36 coronavirus positive deaths recorded in these two small places until April 8. Well, a huge part of the deaths, respectively 30 and 24, that is, TWO THIRD PARTIES occurred in RSA. Gentlemen, these did not die because their time had come or because COVID-19 leaves no way out: they have been exterminated by ignorance, disorganization, inefficiency, very serious organizational deficiencies.

Are we exaggerating? If you don't believe in Online Defense, read what Corrierone publishes5:

Three weeks have passed since the outbreak began in mid-March, the coffins begin to accumulate in the mortuary, in the gyms, in the chapels, leading to problems of "disposal": over 70 elderly people die in March in Trivulzio and more than 80 in April; to Don Gnocchi, 87 in March and even more in the following 15 days; in Mediglia, almost 70 corpses out of 150 guests; at Corvetto, among 400 guests, deaths reach 25 percent. A wave that still does not stop. Nurse from the "intermediate care" department at Don Gnocchi, two days ago: "Two patients died in two days, in all about ten of them will have left. Many have been discharged. It will end up closing us too". A doctor from "Montini": "There is a coming and going of funeral cars that frightens".

Even the unions are alarmed: after all, doctors and nurses are no less at risk than patients:

In the nursing homes of the Bergamasca…, some structures received the visit of the Nas carabinieri after some reports…. According to estimates, 1500 deaths occurred in the 65 RSA in the province ... equal to 25% of the guests.

To understand each other, to believe these figures, 2% of COVID-19 deaths in the world occurred in nursing homes in two Italian provinces ...

This means that if they had managed this phase at best - read in the Bern report what they should have done - Italy's mortality would probably be that of Germany or Switzerland itself. Someone has the difference in their conscience: it is certainly not destiny. Precisely this massacre forced us to a locking-down often managed by the same environments in which the Regionella spreads uncontrolled.

Do we want to talk about the emergency management in the barracks? In Navy ships? Yes, let's do it. I leave you the e-mail: geopolitica@difesaonline.it to collect yours testimonies on the COVID-19 emergency in military structures, in hospices and beyond. Beyond metaphor, tell us all the cases you have witnessed for lack of systemic emergency management. We will guarantee anonymity to all, indicating only the proper name. Write to us no later Friday April 24.

2 Think if the Islamic terrorists had made an attack with biological weapons ...

3 Am I the only one who thought that governments had a strategic supply of masks and gloves aside?

Let me paraphrase Rhett Butler and state that, unlike other analysts, I believe that of ...
10254
Read

Online Defense readers often ask me if it would be no less painful for Ukraine to give up and accept a ...
5359
Read

102 days of war brought to light many aspects of our country that were easily imaginable or we had ...
5217
Read

Dear reader, For nine years Difesa Online has been fighting with its strength together with the help of some readers and sponsors. The...
6267
Read

For over a month the news concerning Fincantieri, the most important shipbuilding group in Europe, ...
14135
Read

These days Ukrainian fighters are receiving arms supplies from NATO and other countries of the ...
10893
Read