Home Recommended Publishing Does the Trenta leave or double?

Does the Trenta leave or double? 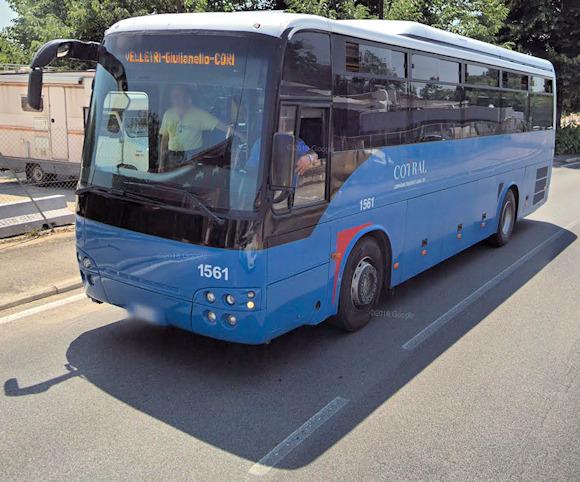 Read this sign well: "Do not disturb the driver". Here, for those who make journalism this is NOT true: to paraphrase a known sentence of the American Supreme Court, the press is at the service of the governed and not of the rulers, has to reveal the secrets of the government and serve the people, not the other way around. For this reason, it is not acceptable what a 5 Star Movement activist asked us to do in recent days: to stop "pointing the finger at a Minister of the Republic and, moreover, of Defense".

By dint of accusing the Northern League leader of being a neo-fascist, some Mussolini ideology must have remained attached to certain grillini: Woe to touch the "boss" when he is one of ours. Or maybe it's just a bit of unhealthy hypocrisy: when the target were the ministers and undersecretaries of the Lega, PD and FI, the attacks by followers of the Genoese comedian were sacrosanct.

All of this, let us be careful, does not upset us: it happened to the socialists, the communists, the Christian Democrats and all the parties of the first republic to have a crazy fear of the elections, knowing that they had squandered at least half of the consensus. After all, deputies, senators and ministers are people like us, who have accounts to pay, turn on mortgages and ultimately ... keep family1.

Why bother the navigator, now that things - between a few highs and many lows - still go ahead, especially for the elect? Until the boat goes, let it go. And then, apart from the naive Tofalo who applied for the post of the Trenta without anyone having put the sign yet: "vacant", no one has even started playing the musical chairs, also because there are two (European commissioner and minister for relations with Europe) still to be filled, not two less. So it is worth not to disturb those in power. Also because a technical minister who has known a season of great popularity - even if by now completely blurred - how the Trenta is always convenient: if Conte prefers to move to Brussels to be president of the European council2, you could slide it forward. 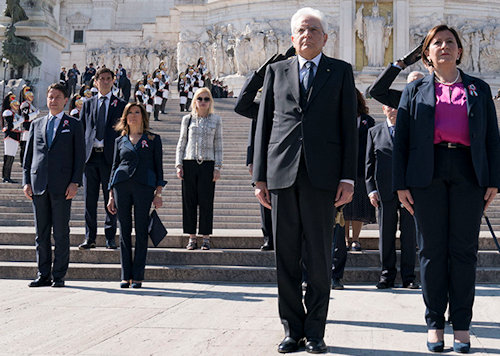 Chairman of the board in Rome? New leader of the M5S? The importance of the current Minister of Defense should not be underestimated, even if politically the writer has always judged it "leggerina": otherwise, it would not explain why the good Tofalo, now an expert politician after two, was silenced legislatures. Nor is it clear why dozens of activists praise her on the social media of Online Defense and not only. Then, the perspective goes beyond the "government of change": in a hypothetical government with the PD and other political figures, then, some of his positions on the theme of migrants, peace and civil rights would be extremely expedient, to show how M5S and the left can go out of love and agree.

In short, it is a ... woman for all seasons, which is certainly not an offense: when you think of new arrangements, a figure-hinge is always convenient. Ditto when someone has to slide forward and you don't want to give up the place to those on the side: promoted Conte, why not replace it with Trenta instead of Di Maio3 Which goes from defeat to defeat and with that Di Battista who seems too positioned on anti-American positions? And then, you could give the League the Ministry of Defense, which is also a hot potato.

Fantasies? According to someone, trends, at least possible scenarios. In short, like the queen in chess, the Trenta can move in all directions and occupy all the squares, eating the opponents. It can even checkmate the king (Salvini), if he finds himself playing with beginners: the defense minister, not the leaders of the PD and the left, was the most bitter opponent of the policy of closing the ports so dear to the League and last 2 June received words of honey from President Mattarella, on the subject of inclusion. 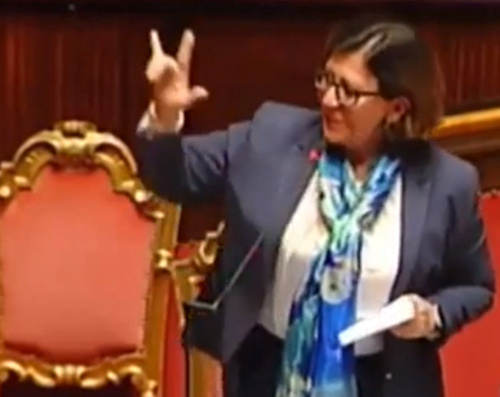 Yet, Elisabetta Trenta, despite the many possible "advances" and the game "on all fronts", unfortunately for her, continues to be heavily disturbed by all the media "not aligned" with M5S, "whether you are late with a program whether you change a program ", to use his words. This happens because, apart from the grillini's defensive moves, his political weakness is structural: unlike the premier Giuseppe Conte, who was able to mediate and not openly support a tool of government, the defense minister split without trying to patch up, has made a more biased use of communication, has not been able to transform many positions into concrete acts and in the end has failed to make itself completely credible, beyond the ever smaller world of the Five stars .

Thus ends up being continually the target of criticism, even when - with the vice premier Di Maio - he puts on the table the beauty of 7 billions of euros of defense funds. The fact is that no one, but none at all, among our readers and those of all the media, even if flattered by the offer of so many investments, wants the military and the defense to end up on the list of promises announced and unrealized, why not there are funds or lack of implementation decrees, between family plan and citizenship income for all, earthquake victims and the unemployed, defrauded by ILVA banks and victims. The promises are zero. We disturb the Minister Trenta, allow me the comparison, just as happened to the vice premier Di Maio in Taranto, to ask her to look our readers in the face when we talk to her.

Yes, the somewhat servile activist is right: on the part of the media, there is really no respect for the authorities, even for those destined for a (possible) great future.

2 Probable hypothesis, given that the other "papabile" Giorgetti has self-excluded, prudently supporting the mini BOTs: when reviewing the candidacy in the European Parliament, he would have no chance!

3 We recall that it was the spin doctor from Trenta who advised the strategy that then led Di Maio to the disastrous result of the recent European elections.