Home Recommended Publishing The vice of appearing and the art of the nose ...

The vice of appearing and the art of hiding 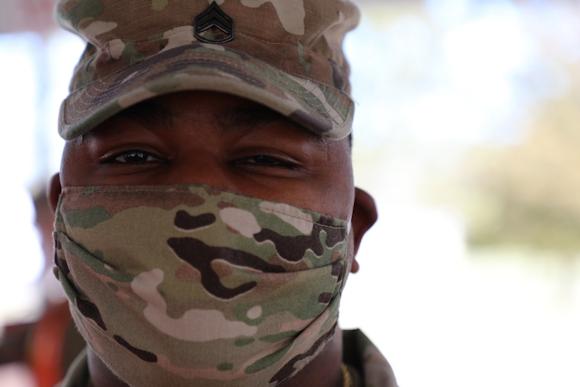 Maybe it's just because when I think of the armed forces I still feel "citizen of the world" that I don't cry. And in the rest of the world the military are not humiliated as we are.

When you read news of the various weapons, what do you see? I men and women who jump through hoops to justify their existence in a spirit nation in the eyes of fellow citizens.

Let's face it, apart from the Meritorious who is not ashamed to show himself publicly to fight and arrest criminals and mobsters (if only he imagined where they are ...), the other three Weapons, to show themselves to "fight" do not really think about it.

So it happens that for better or for worse the uniform wears employees (now also unionized), Red Cross - on land, sky and sea - for the covid emergency (after decades of dismantling military health), armed guards (when we already have double the law enforcement agencies of "anarchist" countries such as Great Britain), up to the most improper tasks ... 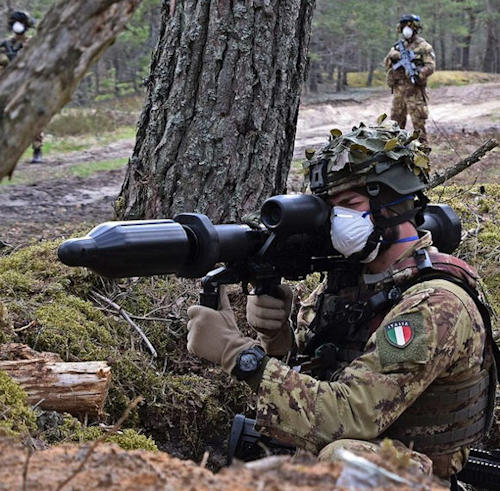 This week we hit rock bottom. There is something wrong with a defense statement ... Pandemic times and the mask is the rule. But then I read that it is a tutorial "To conduct offensive operations in a warfighting scenario".

Now, you don't need to have burned some cork to remember or understand that when you fight you have to camouflage yourself. but yet we are witnessing combat training in which WHITE masks are worn which allow a sniper to hit a person in the head at two kilometers.

The justifications will be wasted: we only had those, on the contrary we wanted to get noticed, we bleached them with photoshop, it was a joke ...

The problem is more serious than one might believe. Not being able to find some appropriate mask for our military may seem like a trivial or even pretext example for a controversy, but it is only the tip of the iceberg.

The paradox is then that in the Department of Defense there is someone who knows invisibility well ...

Minister Lorenzo Guerini, if you go to the chief, load a few packages of dark masks in the car of his escort. Thanks!

Let me paraphrase Rhett Butler and state that, unlike other analysts, I believe that of ...
8758
Read

Online Defense readers often ask me if it would be no less painful for Ukraine to give up and accept a ...
5060
Read

102 days of war brought to light many aspects of our country that were easily imaginable or we had ...
4988
Read

"The West has grasped the desire to create peace plans that should lead to a solution to the crisis in ...
2176
Read

Dear reader, For nine years Difesa Online has been fighting with its strength together with the help of some readers and sponsors. The...
6086
Read

For over a month the news concerning Fincantieri, the most important shipbuilding group in Europe, ...
14003
Read

These days Ukrainian fighters are receiving arms supplies from NATO and other countries of the ...
10636
Read