Home Recommended Publishing The Libyans took over the Mediterranean, in ...

The Libyans have taken the Mediterranean, in the Italian silence 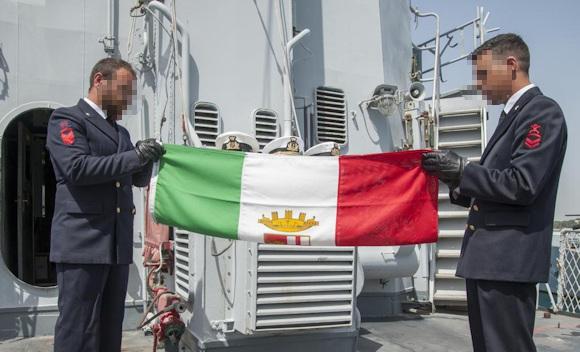 The kidnapping of the 18 seafarers of Mazara del Vallo has again brought to the fore the ten-year issue of Libyan territorial waters (even if now Libya, as a political entity, certainly cannot be spoken of).

In 1973 the then regime of Colonel Gaddafi declared that the Gulf of Sirte was part of inland waters, and was therefore annexed along a line of about 300 miles, along the 32 ° 31 'parallel of north latitude. This geographical claim was rejected by the main European nations, including Italy.

In 2005, the Tripoli government unilaterally established a maritime fishery protection zone. This decision also provoked the protest of several states as well as the presidency of the European Union. In fact, considering the Gulf of Sirte as internal territorial waters, the 62 miles of fishing area claimed would have started from 12 miles from the gulf's closure line, defining a limit of territorial waters equal to 74 miles from the Libyan coast..

In 2009, Libya declared an EEZ (Exclusive Economic Zone) "adjacent to and extending beyond its territorial waters as permitted by international law", whose external limit, to date, has not yet been drawn. 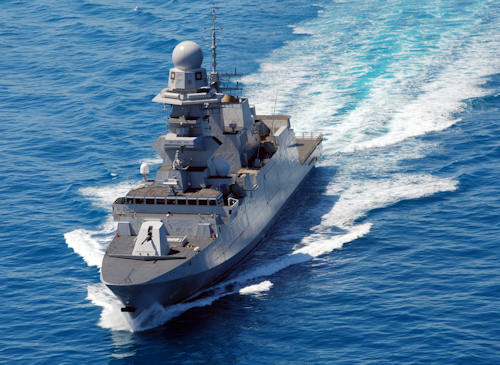 Furthermore, on June 28, 2018, silt (International Maritime Organization) formalizes what in the past appeared to be a utopia and registers the Libyan SAR (Search and Rescue) zone with its own coordination center for migrant relief (JRCC) on communication from the Libyan authorities.

The calculations made show that, from the coast of Tripoli to the limit of Libyan territorial waters, there are about 116 miles.

All fishing boats that are caught in these waters are seized. It is clear that the Sicilian fishing activity is significantly damaged, since the Navy has stopped providing protection, inviting fishing boats to move away.

Yet in 2015 the fishing boat Heron, having left the port of Mazara del Vallo, escaped an attempted kidnapping, 40 miles north of Misurata, thanks to the intervention of the GOI raiders and the frigate Bergamini.

Let me paraphrase Rhett Butler and state that, unlike other analysts, I believe that of ...
9142
Read

Online Defense readers often ask me if it would be no less painful for Ukraine to give up and accept a ...
5094
Read

102 days of war brought to light many aspects of our country that were easily imaginable or we had ...
5031
Read

"The West has grasped the desire to create peace plans that should lead to a solution to the crisis in ...
2189
Read

These days Ukrainian fighters are receiving arms supplies from NATO and other countries of the ...
10684
Read