Home Recommended Publishing Guerini and the "culture of defense": end ...

Guerini and the "culture of defense": end of the beginning or beginning of the end? 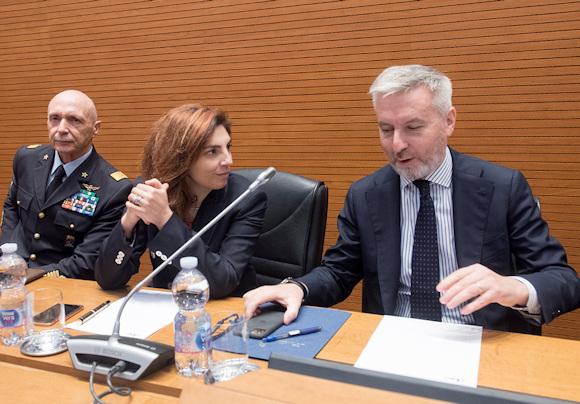 For almost two months we have appreciated its low profile: no daily shots to seek popularity (or recover consensus in a swoop ...) and no embarrassed expressions among those subjected only to the breath of the boss.

He even let 6 go by to find a spokesperson.

Finally a serious and composed minister?

Last 30 October, in the exposition of the Defense programmatic lines in front of the Joint Defense Commissions, provided an unparalleled proof of sobriety by combining all the issues and coming to mention only once the "dual use", a notorious misnomer earlier abused and distorted (v.articolo).

Certainly the experience at the presidency of Copasir influenced the minister: a position in which silence is appreciated and often rewarded. However, sooner or later it was necessary to begin to face the harsh reality of the national military world. 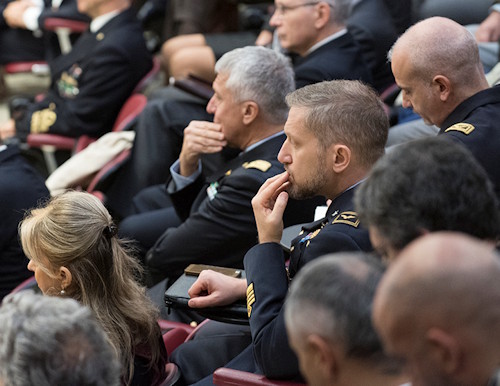 "I invite everyone to be actors in a common effort to grow the culture of defense and the awareness of the role it plays for the country system", is what was hoped for a few weeks ago during the opening of the CASD academic year (Centro Alti Studi per la Difesa, the highest training body of the Italian armed forces).

Here, with the pronunciation of the mantra repurposed by many, too many, ministers - e in fact regularly rejected or contradicted - Minister Lorenzo Guerini concluded his "trial period".

We hope that the new holder of the defense department is inclined to take the correct path in information with courage, positively considering any criticisms, and not being tempted by the way of little men (and women): bread, lies or half-truths of convenience. .

Culture comes from the Latin withĕre, "cultivate". In the military field for years, beyond the acid rain of propaganda, not a single drop of clear water is poured. And transparency is essential to make a healthy "defense culture" take root in the country.

Also read: "A danger for the homeland"