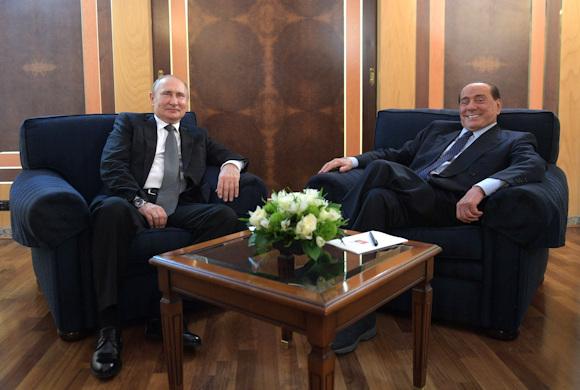 "I re-established relations with President Putin a bit, a bit a lot. In the sense that for my birthday he sent me twenty bottles of vodka and a very sweet letter. I replied with bottles of Lambrusco and an equally sweet letter. I was declared by him the first of his five true friends ".

After the publication of these words, pronounced yesterday by Berlusconi during the meeting Reserved the Forza Italia parliamentarians came out with titles ranging from “audio shock” to “Berlusconi picks up the agreement with the Brothers of Italy”.

Let's try to reason with the bowls still.

The head of one of the parties that will constitute the majority has a friendship of more than twenty years with the Russian president in office.

There is a war in which the Russian bear is indisputably passed from defender of an attacked and besieged enclave to invader of an entire sovereign state: from right to wrong!

The coalition that will go to government has dutifully confirmed its Atlanticism and support for Ukraine.

So what's the problem?

Has the head of one of the parties that will make up the majority show the slightest interest in renouncing the Alliance? No!

The head of one of the parties that will make up the majority has by chance formally declared his friendship with the US, later proving himself to be in the service of Moscow or even ... Beijing? Negative (it would have been the most serious and infamous betrayal!).

Can the head of one of the parties that will make up the majority be or will he ever be bribed by a foreign power? Ridiculous, he is one of the richest men in the country.

Has the head of one of the parties that will make up the majority - voluntarily or involuntarily - make it clear that he can be a huge resource in a time of global tension like this? Exactly!

Recall that, unlike all the others, Berlusconi is the only one who can take a plane (even at his own expense and not public) to go and talk, discuss, negotiate, argue ... with Putin.

Would Berlusconi therefore really be a problem? On the contrary (if you don't drain everything that comes from Moscow) it is - we repeat - a resource!

Anyone win? The problem is with him. 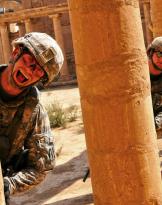 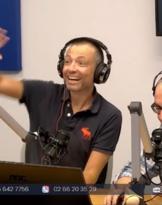 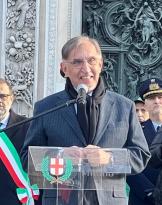 With today's oath, in front of the President of the Italian Republic, Sergio Mattarella, the Meloni government ...
6556
Read