Coronavirus: here are the videos of Colonel Parmitano. Not too many things come back 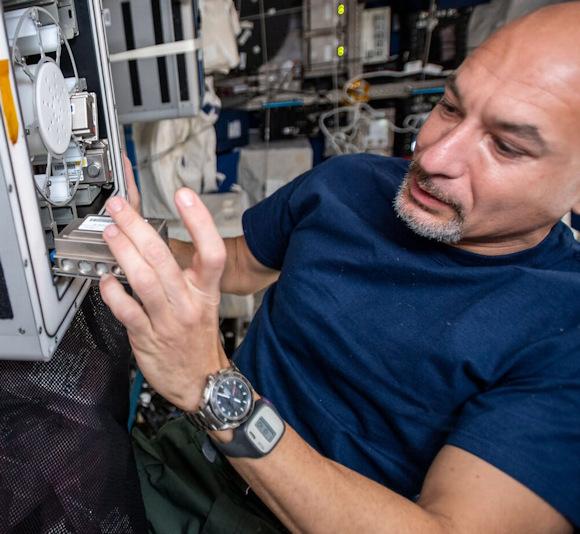 Where were we three days ago? Let's start again from the famous videos that many have written and that few have seen: we leave readers the freedom, looking directly at them, to get an idea (v.link or go to the end of the article).

Let's start with order, from the need for clarification after "someone" brought to the attention of the ex commander of the International Space Station (ISS) the fact of "having made a mistake during an interview given to a television broadcast ": actually, as you can see, the interviews are TWO and distinct. In both, Colonel Parmitano always and frankly gives the same answer: a NOVEMBER he and the ISS crew were already aware of the danger posed by Sars-CoV-2 (which at the time did not yet have this name) as a potential pandemic.

We also remember, before proceeding, the scenario of the day of the return. As of February 6, there were already 31.439 cases, including 31.161 in the People's Republic of China, 20 on the cruise ship Diamond Princess and the rest in various countries on three continents: in an interview Parmitano talks about the “Gravity that was spreading like wildfire in Europe shortly before returning".

Before listing various excuses, the Air Force colonel says: "To err is human, and I am very sorry to see that in this case my slip has been exploited". After watching the video, with the massacre going on all over the planet - we are over 350.000 official dead - do not believe it is simply legitimate, on the contrary due, ask yourself and ask certain questions? 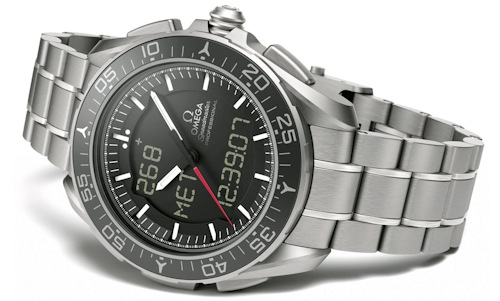 Let us now turn to the justifications put forward by Parmitano.

Since 1965 Omega, now owned by the Swatch Group, has put astronauts on the wrist with human participation missions of Swiss watchmaking excellence. One of them is the Speedmaster Skywalker X-33, specially designed for space explorers and tested and qualified by the European Space Agency (ESA). It has been developed to satisfy those who, like astronauts, take advantage of special functions such as: three different time zones, chronograph, timer, MET (Mission Elapsed Time), PET (Phase Elapsed Time) three alarm clocks and, last but not least, the perpetual calendar. The watch is clearly visible on the wrist of Colonel Luca Parmitano on the occasion of at least three interviews from space during the Expedition 61 mission.

The officer, however, in the ESA release (v.link) states that “On board the ISS we do not use the calendar, but the Coordinated Universal Time (UTC). The year starts on day 1 and ends on day 365, and events are run according to this schedule. Consequently, it is possible to confuse one month with another since we never refer to it, but we use the day UTC ". It means perhaps that he never looked and did not use the functions of his developed watch specially for the needs of astronauts?

Colonel Luca Parmitano therefore states that on board the ISS he had access to the "News agencies and major television newspapers". He really never noticed that this brought him the news indicating in a corner dates and times, so to speak, terrestrial, allowing each use to easily link events to specific months? 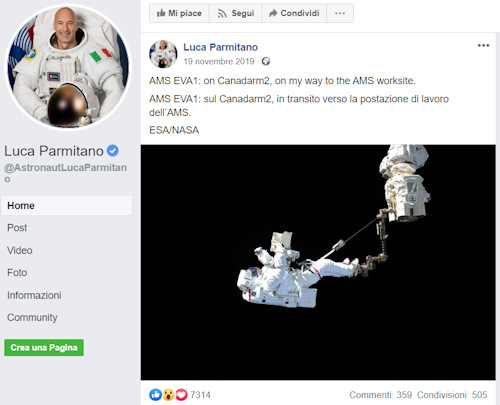 Didn't he notice the date even when he posted on Facebook 35 times in November and 41 in December as an ordinary "terrestrial"?

Didn't you find any reason to distinguish NOVEMBER from the other months despite the fact that in those thirty days two new mission companions arrived, an astronaut from NASA and a cosmonaut from the Russian space agency?

To stimulate his memory, the exceptional - in some historical ways - series of extravehicular activities (in jargon, EVA) carried out in that month, of such complexity, recall the American and European space agencies, as they were not seen by the maintenance time for the Hubble Space Telescope? And to think that there are people who remember the month of the first exam or the first kiss ...

Three months after his return he was unable - we must believe - to focus on NOVEMBER, although on board the ISS there was no lack of opportunities to impress himself in the memory of very special events and connect them to specific dates. How can we forget the wishes for Christmas and the thought "to those who are far from the family", made on board the ISS just before the party? And the greeting video call made to singer Jovanotti at the end of December? And before that, didn't you get excited about talking to a star like Paul McCartney in early December?

Maybe he did not shiver but surely he will have been proud when, a early NOVEMBER, did you have a connection with our president and his countryman, Sergio Mattarella? 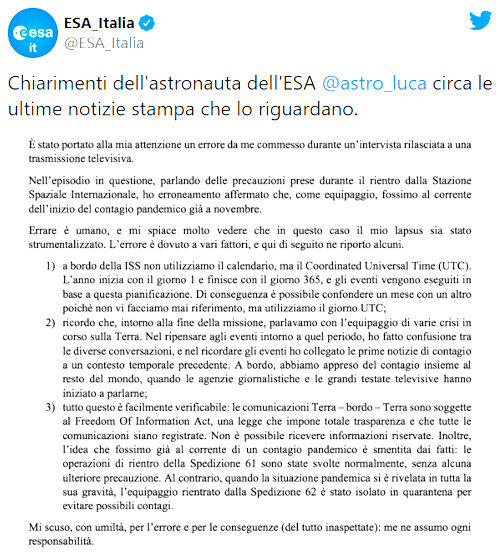 You will notice that I have deliberately omitted the days: this is because beyond the specific dates, each of us experiences the fact that it is very difficult to get confused with the months. You can go wrong on the day, but the month never is if it happens you can get confused with the immediately preceding or following month, don't take NOVEMBER for FEBRUARY!

It would have been enough to say: “I erroneously (sic) stated that, as a crew, we were aware of the beginning of the pandemic infection already in November. To err is human ”. Instead, he began to climb the mirrors explaining the "various factors" to which the so-called mistake would be due and that we took apart piece by piece.

It would now be useless to ask who "brought to his attention a mistake made". More than one reader, however, will have doubted that whoever asked him to "repair" had an interest in it and wanted a denial "at any cost".

In the last point Parmitano then states "All of this is easily verifiable: Earth - edge - Earth communications are subject to the Freedom Of Information Act, a law that imposes total transparency ..."

I am sorry to note that, as I write, for Italy the Freedom of Information Act to which the same colonel refers for more information has been suspended by the government in office due to the crisis from COVID-191: transparency is therefore still in a lockdown state!

Dear readers, it seems to us at least strange that only in Italy is denied what international media of mirrored reliability affirm: the greats of this world were informed - paraphrasing Parmitano's words - of the danger of a "probable pandemic contagion" since NOVEMBER.

We are sorry to disturb a fellow citizen like Colonel Parmitano who enjoys our esteem and admires, but COVID-19 came to massacre innocent people in March without the authorities having implemented any form of preparation. We cannot therefore avoid asking who knew and what: we owe it to the living ... and to the dead!

Dear reader, For nine years Difesa Online has been fighting with its strength together with the help of some readers and sponsors. The...
6306
Read