Home Recommended Publishing In China the National Communists celebrate: the ... 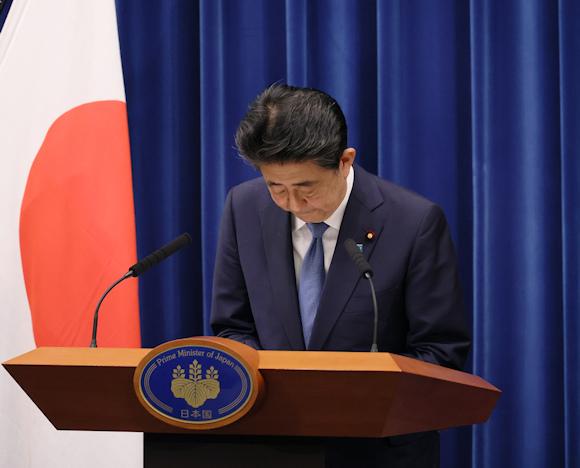 Umberto Eco said, not the last gun at the bottom left (or right in via bipartisan) graduated from the university of life, who .. the internet gave the right to speak to idiots: before they spoke only at the bar and were immediately silenced. Good times.

The problem becomes complicated when idiotic gratuities are added to positions that are at least tolerated by the institutions; last but not least, in China, there was the publication of congratulations on the death of former Japanese Prime Minister Shinzo Abe. Culture and civilization in China have undergone very long transformations, characterized by moments of particularly low evolution; just look at the wars against the sparrows, ai great leaps forward with millions of deaths in support, the red booklets of very lax ideological consistency, the violent cultural revolutions, the gang of 4, a square Tien an Men bloodied and strewn with dead, today's Boeing 737s voluntarily crashed with a lot of crew and passengers , to the satellites fallen from the sky. In short, one would naturally think: and they speak to them?

A great helmsman gone, another came; among the privileged red principles, children of those who participated in the Long March (in the face of nepotism, true President Xi?), and among unprecedented forms of state capitalism that have facilitated speculative bubbles that are making the memory of Lehman Brothers pale, has taken a share that perhaps he has never abandoned, a nationalism that can only be stupid, violent, vulgar even if (listen, listen!) not Western. China is no exception. It is whoever wins, who is not necessarily the one who has the highest culture, the one who makes history.

The common sense of incivility runs through gray areas, middle areas, middle areas like the revived Chinese empire. While the impression aroused by the cretin and macabre humor on the funeral pyres of the Indian dead from covid is still throbbing (but it is doubted given the intrinsic weakness of the memory of most), compared to the fire emitted by the Beijing missiles, missiles on which, given the multiple defaillance, perhaps it would be appropriate to gloss over, here comes the joyful celebration of the murder of Shinzo Abe.

We therefore arrive at the umpteenth demonstration of an ignorant littleness which, in a global and globalizing world, stands out even more, given the political positions of non-interference; positions that lead to knowledgeable acknowledgments and warnings that, from the top of the celestial abysses from which the even more famous satellites fall which would like, in vain, to march longer, they would like to teach with characteristic arrogance the broad bean and the rava.

What to expect from a reality like this? A little, more likely nothing. If there is no respect for the dead, it is practically impossible to claim it for the living, also because by now history, useless teacher of the void filled with nothing, has instead become the useful witness of acts that justify others that are ever worse.

No one is free from faults and defects, voluntary or not; it would be nice, however, to recognize them, because one thing must be clear: in a state that uses tracking and recognition software, where in Hong Kong not a single sigh is missed, it is really difficult that no one was aware of the mockery of a dead man.

It is to be hoped that there is really nothing spurious and repeatedly heavenly in a reality like this, nothing that leads back to a God, whatever he is; it would be really difficult to justify yourself in front of it.

Photo: presidency of the council of ministers of Japan

Leaving the airport I am walking along the sidewalk to reach the car when I observe a singular scene between ...
4363
Read 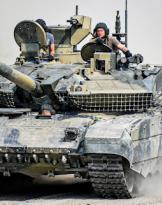 7 months after falling into an obvious trap (see article) the word "war" had not yet been officially ...
10253
Read 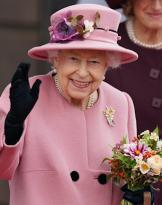 It was a very long reign, which went through one of the most complex periods of our era. Elizabeth Windsor is ...
1757
Read

If Italy worthily honored its soldiers this would be a different country; if instead of celebrating false myths, ...
11998
Read

Today's visit to Taipei, first canceled then confirmed, by the speaker of the House of Representatives, Nancy Pelosi ...
6047
Read

Summer has arrived: it's time to have fun using geopolitics, a "scientific" discipline and not a toy ...
6666
Read

Hagiographies are not suited to politicians; the saints are something else, given their exclusive relationship with a ...
2138
Read