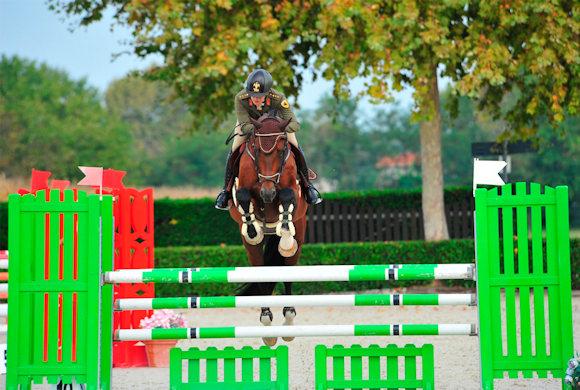 In recent days, the Italian Show Jumping Championships were held in Busto Arsizio (VA), where the Army obtained two significant victories with two pairs of knights and horses both belonging to the Armed Force.

In the Amazons Trophy, three-run category, the captain Lara Capaldini and the horse Pupillo, in a crescendo of technical difficulties, managed to reach a very fierce barrage among the seven best pairs. In the final lap, with an exceptional time and no penalties, the duo took first place and the coveted Gold Medal.

In the Criterium 2 ° Degree, the caporal major Filippo Martini di Cigala, riding the horse Unitè, after the first three tests, all without errors at the obstacles, had access to the final barrage which, masterfully interpreted by the knight Army, he finished with a clear run and the best time, allowing him to win another Gold Medal. Thanks to this victory, the duo has obtained the opportunity to participate in the World Cup stage which will take place in Verona, in November, as part of the traditional "Fieracavalli".

These two prestigious results, obtained in a particularly difficult moment for everyone, with the athletes forced to reshape their training programs due to a complex emergency situation, bode well for the current competitive season. 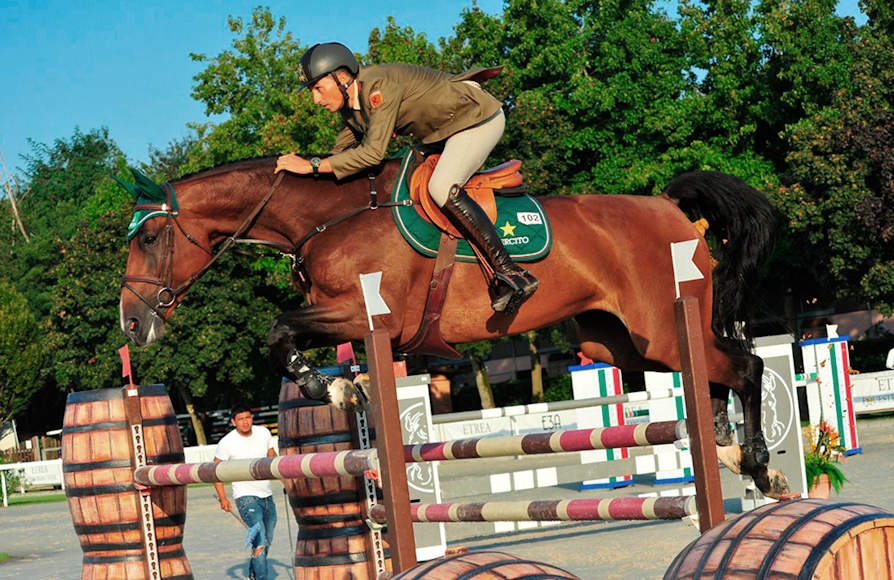 New international appointment for the rowers of the Navy. It took place over the weekend, on the waters of ...
44
Read