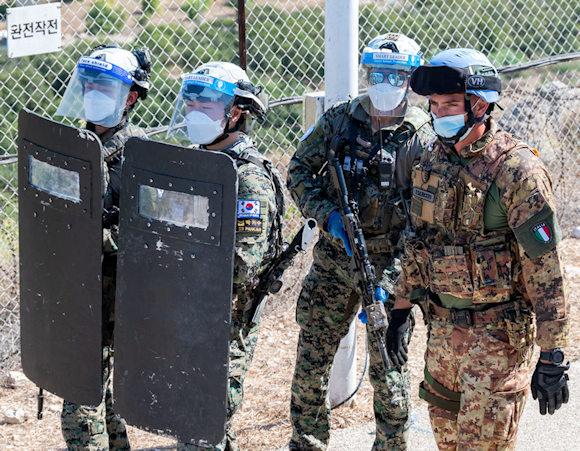 La Sector Mobile Reserve (SMR), taken from the ITALBATT squadron group, the unit in reserve of the sector at the direct disposal of the commander of the Italian contingent and readily usable in the operations area of ​​the western sector of UNIFIL in case of need, participated in all the " Familiarization Deployement - FAMDEP ”organized by the Italian-led multinational command.

The FAMDEPs aim to refine the intervention procedures between the units in reserve, those of the various battalions of the western sector and the SMR, promote knowledge of their respective capabilities and refine the amalgamation between departments of different nationalities.

In this context, the Sector Mobile Reserve has developed a variety of training and exercise events in favor of battalion-level reserves of the Ghanaian (GHANBATT), Irish-Polish (IRISHPOLBATT), Malay (MALBATT) and South Korean (ROKBATT) contingents, focused on crowd control procedures , on the conduct of combat in an urbanized environment, on the interoperability between the different structures and, above all, on the fundamental phase of connection and transfer of responsibility in the management of an event or an accident.

The activities carried out have allowed to further increase the interoperability between the Italian troops of UNIFIL and those of the other nations constituting the Joint Task Force Lebanon - Sector West, based on aircraft brigade Friuli under the command of Brigadier General Stefano Lagorio, as well as allowing the Bianci Lancieri to consolidate and expand the experiential background in training and operational terms matured in the specific Operating Theater. 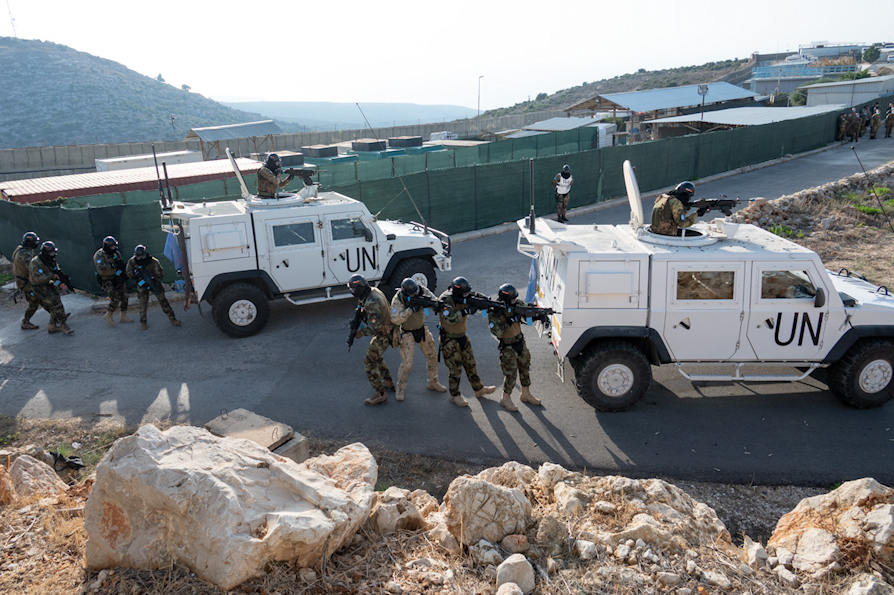 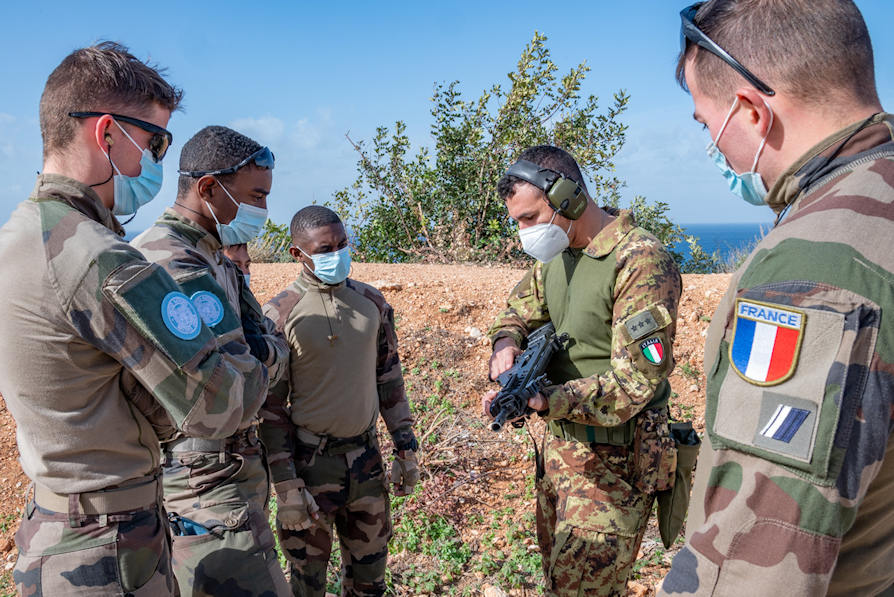 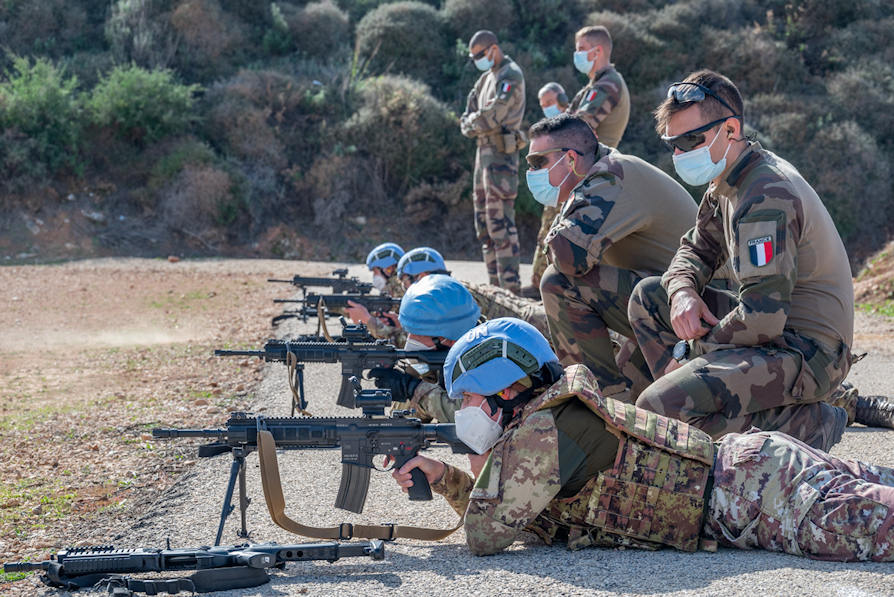 The frigate Carlo Bergamini returned to Taranto on 2 July at the end of a long period of assignment ...
156
Read

The medical support activities (MEDICAL CARE) that the Italian contingent in Lebanon are carrying out in ...
38
Read

Italian and Korean Blue Helmets and soldiers of the Lebanese Armed Forces (LAF) have concluded a cycle in recent days ...
69
Read

With the participation of gen. ba David Morpurgo, deputy commander of the DACCC of Poggio Renatico, at the Distinguished ...
190
Read