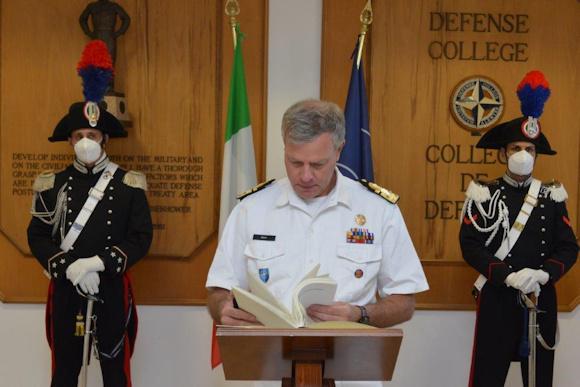 The inauguration ceremony of the NATO Defense College flagship courses took place this morning, which for the next few months will bring together 117 senior military and diplomatic officers from more than thirty countries including allies and partners.

The commander of the NDC, the general of the army corps Olivier Rittimann welcomed the audience gathered at the College, an institution present within the military city of Cecchignola and which will celebrate seventy years since its foundation in November:

You have come to the College at an interesting time: regional developments are leading us towards a greater sense of urgency, the need for heated debate and an active response. Now more than ever, we need you as future leaders capable of "adapting" and "thinking outside the box".

Guest of honor present at the ceremony on Chair of the NATO Military Committee, Admiral Rob Bauer, who spent a long speech touching many focal issues of the Alliance's present, including the situation in Afghanistan:

"The Afghan people deserve to live in safety, protection and dignity. And to grow on the important political, economic and social achievements they have made in the last twenty years. The situation in your country is very important to us."

Addressing the officers of the Course, he then continued: "To all of you who have served in Afghanistan, there is a message that I would like to repeat today: fighting for what you believe in is never in vain. Doing what your democratic governments have asked you to do, fulfilling the role enshrined in our constitutions is never in vain. Your service in Afghanistan has irreversibly changed the country, just as it has irreversibly changed you. "

Admiral Bauer also shared some thoughts on the reflection process called NATO2030, highlighting the most important aspects on the next Strategic Concept. He concluded his speech by inviting students to reflect not only on what NATO is today, but above all on how it could and should become, in order to "helping the Alliance expect the unexpected". 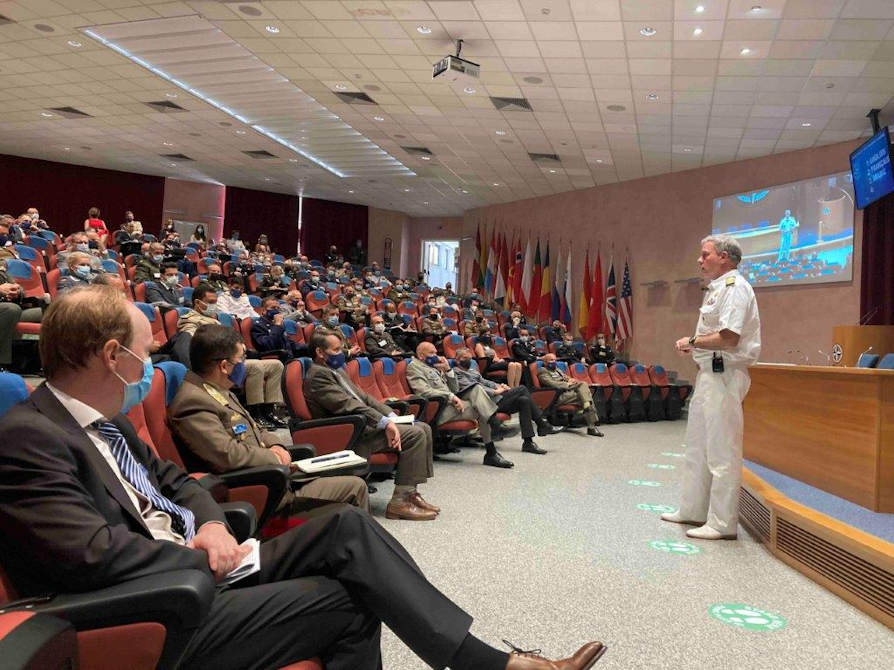 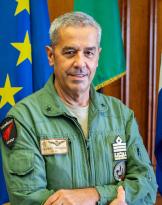 Following the appointment of the Army Corps General Luciano Portolano as Secretary General of Defense and Director ...
4713
Read 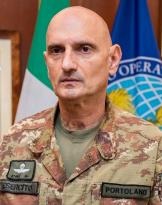 After just over two years at the helm of the Vertice Interforze Operational Command (Covi), the general of the army corps ...
11347
Read 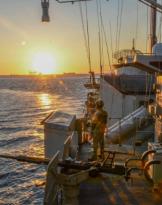 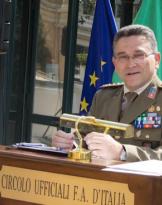 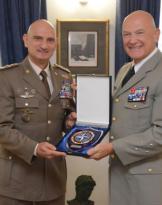 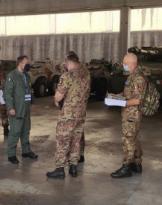 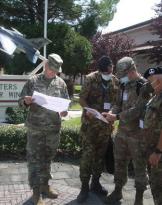 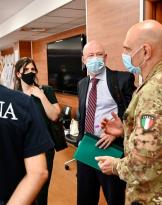 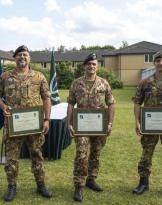 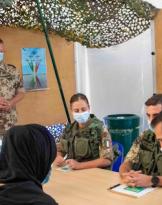