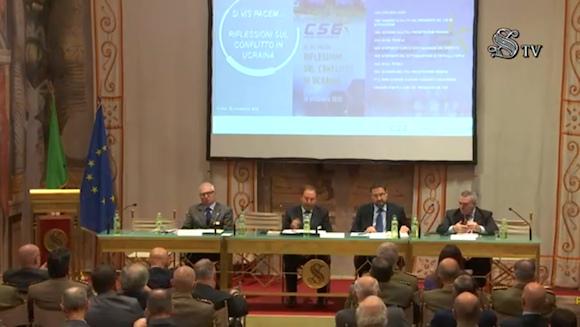 Is the new Parliament aware of a real emergency?

After the Round Table of 05 July, the Army Studies Center renews the alarm on November 30, 2022: in the presence of authorities from the political world (including the undersecretary of state for defence, sen. Isabella Rauti), military (including the Army Chief of Staff, gen. Peter Serino), industrial and national strategic, observations and considerations will be disclosed, the result of the work of a specialized study group of the Think Tank, on the theme "war in Ukraine".

The event, which will take place from 14.30 pm to 17.30 pm, in the Sala Zuccari of Palazzo Giustiniani in Rome, will try to stimulate the debate on the theme of the transformation of the national military instrument, with particular reference to the land forces sector.

The conference will be broadcast in live streaming, so that ato question - serious and urgent - of national interest be followed by all fellow citizens. We are waiting for you! 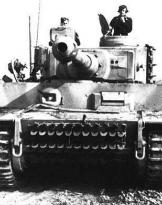 Probably the most famous tank of the Second World War and of history in general, the Tiger I was…
1747
Read 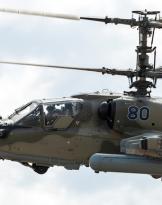 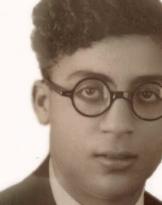 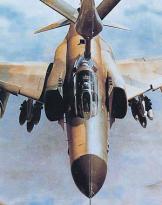 Dozens of books and documentaries have been produced over the decades regarding the F-4's operational career...
2763
Read 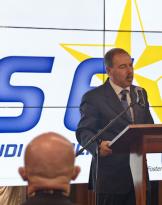 Up until 9 months ago, at an institutional level, it could be afforded (albeit with criticism from some...
899
Read 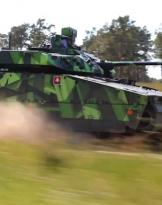 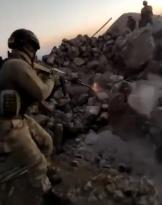 While all eyes remain fixed on the conflict in Ukraine, the one between Azerbaijan and Armenia still passes today...
1092
Read 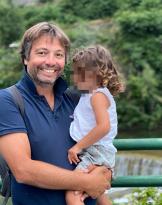 Arrested in front of his wife and young daughter, without the formulation of an accusation, with hearings ...
1432
Read 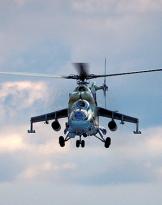 Originally designed as the aerial equivalent of the BMP-1 infantry fighting vehicle, at the end of the ...
7918
Read 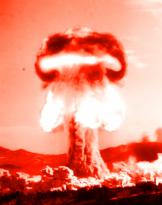 For months, the terror of a possible use of nuclear devices has - emotionally and medically - placed in second place ...
1447
Read