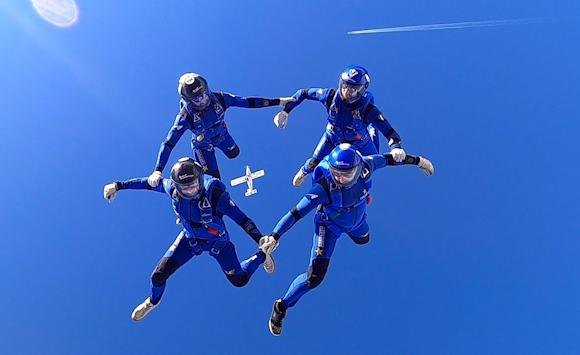 The athletes of the Sports Activities Department of the Army climb to the highest step of the podium in Fano (PU), where the Italian Championship of Sport Parachuting in different disciplines.

The quartet formed by sergeant Andrea Cardinali, by the corporals Marco Soro and Stefano Falagiani and by the 1st corporal Alessandro Binello dominated the competition with the execution of some group figures during the free fall in vertical position (head up and head down), also recording two new Italian records for the Army: the best race average and the best round.

This very important podium allows the athletes of the Army, who train in Pisa at the Parachuting Training Center of the brigade thunderbolt, to wear the jersey of the Italian national team to compete in the Absolute World Championships scheduled for next year in Tanay (Russia).

A good start to the year for the corporal chosen Francesco De Fabiani with his race on the Trentino snows of Lake ...
47
Read

A weekend full of satisfactions has just ended for the athletes of the Army Olympic Sports Center ...
186
Read

A weekend full of satisfactions for the Air Force Sports Center, which won many titles ...
68
Read 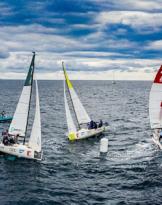 A weekend full of satisfactions for the Air Force Sports Center, which won several titles in ...
69
Read 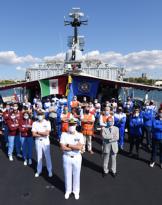 From 30 September to 02 October the flight deck of Nave Francesco Mimbelli, transformed for the occasion into a real ...
146
Read 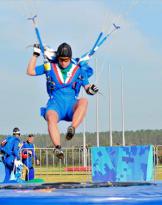 The Sports Activities Department, part of the "Folgore" brigade, participated with its athletes in the Championship ...
137
Read 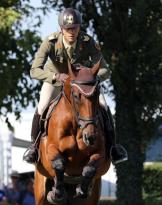 In recent days, the duo formed by the sergeant major Emiliano Portale and the horse “Arachne dell'Es ...
240
Read 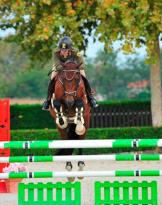 In recent days, the Italian Show Jumping Championships were held in Busto Arsizio (VA), where the Army ...
113
Read 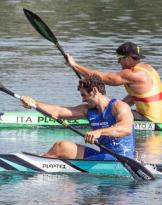 The Italian Canoe Speed ​​Championship took place in the week from 10 to 13 September. The participation of ...
65
Read