Niger: the Nigerian paratroopers are patented 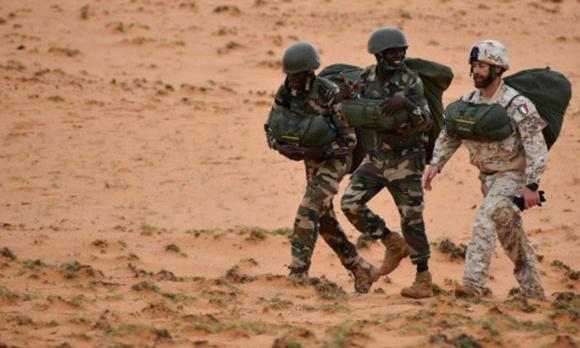 At the end of the 4 parachuting course - conducted by the Mobile Training Team of the Bilateral Support Mission in Niger (MISIN) - an airborne drill was held with an automatic parachute in favor of the Nigerian paratroopers battalion. Present at the exercise, the IOC Operations Support Department, Air Division General Roberto Boi, MISIN Commander, Brigadier General Claudio Dei, and Deputy Brigade Commander thunderbolt, Brigadier General Beniamino Vergori.

MISIN supported the Niger counterpart both in the definition and validation of the Launch Zone, and in the assistance and support for the planning and organization of the training activity.

At the end of the aviation activity - carried out with the contribution of the "Folgore" paratroop brigade which provided technical assistance to the aircraft - the parachutes and all the material necessary for the conduct of the exercise and of the Air Force, which provided a C130-J aircraft, a ceremony was held for the mutual exchange of military parachute badges between Italians and Nigerians at the Parachuting Education Center of Niamey. 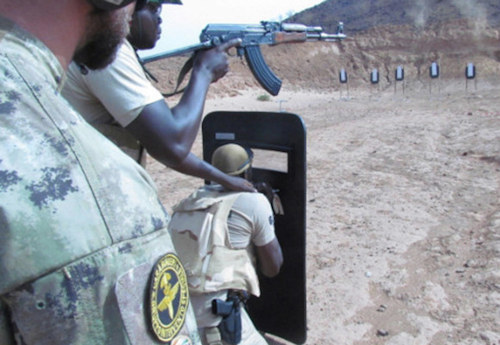 The "Bilateral support mission in the Republic of Niger - MISIN" (with geographical area of ​​intervention also extended to Mauritania, Nigeria and Benin) aims to increase the capacity aimed at combating the phenomenon of illegal trafficking and security threats, as part of a joint European and US effort to stabilize the area and strengthen territorial control capacities by the Niger authorities and the G5 Sahel countries. 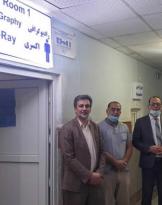