Home News armed forces Missions Sentinel Ship returns to be part of my ... 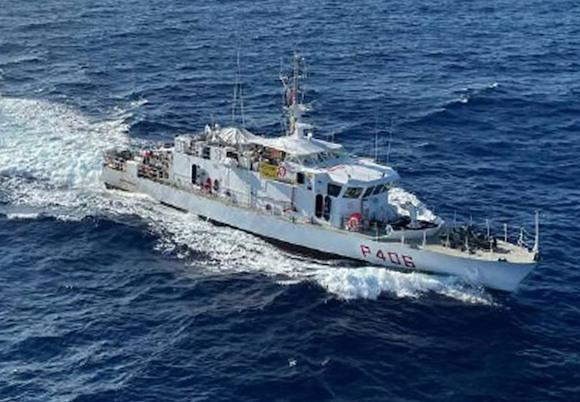 On 11 June, after a period of major maintenance in Italy in the port of Brindisi, Nave Sentinel she left for Sharm el Sheikh to join the same class Explorer e look-out in service at the Tenth Coastal Naval Group (CGNC10) in Sinai integrated into the mission Multinational Force & Observers (MFO) where it arrived on 19 June 2021.

The unit sailed for 8 days covering almost 1500 nautical miles with an intermediate stop in Port Said (Egypt) where it was refueled before crossing the Suez Canal and then finally arrived in the port of Sharm el Sheikh where it headquarters there Coastal Patrol Unit (CPU) where the Italian patrol boats that with their 78 soldiers have been participating in the international mission for almost four decades are moored.

In the particular period of pandemic in progress, following the restrictions of movement on the territory of the mobile observation teams (MOT - Mobile Observation Teams), the maritime patrol activity conducted by the Navy, together with the aerial patrol work carried out by the other nations, proved to be even more decisive for the success of the entire mission.

In the presence of the air squad general Nicola Lanza de Cristoforis, deputy commander of the Operational Command of ...
830
Read