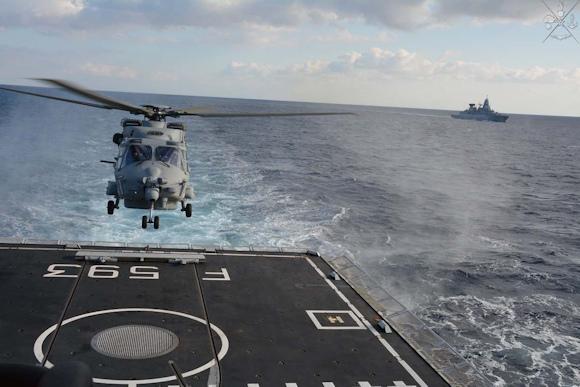 The Standing NATO Maritime Group 2 returned to the sea after the winter break. The Naval Group, consisting of four naval units having as flagship the FREMM frigate of the Navy Carabiniere is carrying out patrolling, presence and surveillance activities in the Mediterranean Sea, consolidating NATO's military presence in the area.

During the activity at sea, the naval units were engaged in a training program of increasing difficulty, aimed at increasing the professional skills of the personnel on board, favoring the integration between the crews of the ships of the device. The formation, consisting of Nave Carabiniere, by the German frigate Hamburg, from the Turkish Orucreis and from Greek unity Limnos he conducted several exercises including link exchange, flight operations with helicopters, seafaring maneuvers and kinematics. The training activity was carried out in the context of patrol operations and Maritime Situational Swareness carried out daily by the units, which recently also included a supply of fuel with the USNS Kanawka supply unit.

The SNMG2 device, which operates under the command of the Allied Maritime Component (MARCOM) and constitutes a continuous and visible presence of the solidity and cohesion of the Atlantic Alliance, is aimed at guaranteeing maritime safety and the vital interests of the Member States. The NATO device constitutes a rapid reaction naval force, used in the execution of complex multinational exercises with the Allied countries and the Mediterranean partners, aimed at improving the capabilities of the respective navies and their interoperability. According to the SNMG2 commander, Rear Admiral Paolo Fantoni "Training with national and allied navies throughout the Mediterranean constitutes one of the key elements for maintaining the Task Group's operational readiness, allowing the Alliance to ensure a credible presence in the area. A naval force capable of intervening in the the whole spectrum of military operations, wherever and whenever it becomes necessary, is a vital tool for diplomacy and military presence operations ".

SNMG2 is a multinational naval force, currently composed of Italian, German, Turkish and Greek naval units that train, work together and are permanently available to complete NATO missions by intervening promptly in the event of political, military and humanitarian crises. 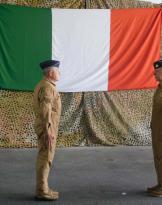 AL Minhad (UAE): change of command of the FLAB 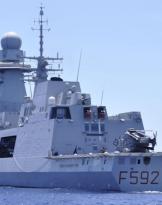 On Nave Margottini, a unit included in the European device of the EUNAFOR MED IRINI Operation, currently moored ...
2421
Read 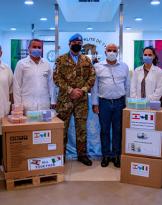 Shama (Lebanon) - The laboratories of the Tire and Bint Jbeil hospitals, among the most important health centers in the ...
68
Read 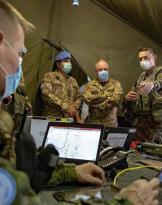 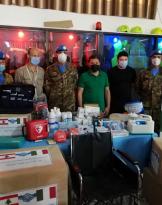 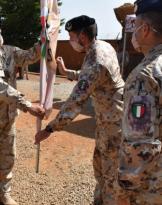 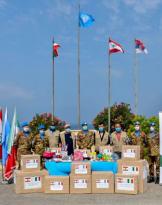 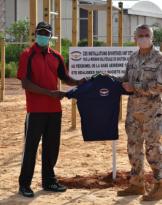 The Italian contingent of the MISIN mission As part of civil-military cooperation activities (CIMIC), has ...
111
Read 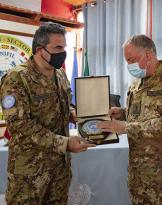 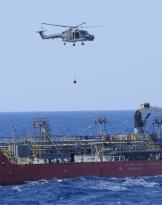 Violation of the arms embargo, this is the reason why at around 07:00 today an Operation naval unit ...
2866
Read