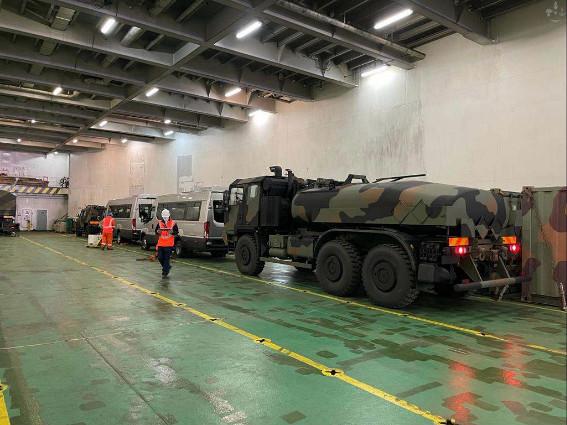 General Ziad Nasr, representing the commander-in-chief of the LAF, the ambassador of Italy in Lebanon, Dr. Nicoletta Bombardiere, and the commander of the Interoperable Summit Operations Command, general of the army corps Francesco Paolo Figliuolo.

These funds are a first tranche of a donation that will be completed by the end of 2022.

The delivery of means and materials is one of the initiatives in support of the LAF established in June 2021 during an international videoconference, which was attended by 20 countries, as well as the UN and the EU, co-chaired by the Ministers of Defense of Italy and France.

Initiatives confirmed last December, during the visit to the land of cedars by the Minister of Defense, Lorenzo Guerini and the Chief of the Defense Staff, Admiral Giuseppe Cavo Dragone. 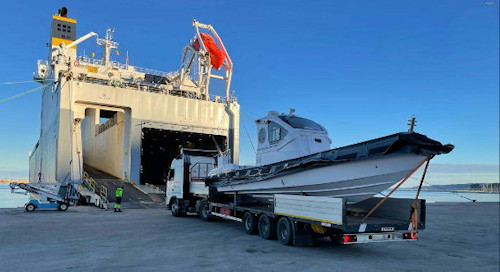 In particular, the vehicles delivered today fall within the agreement signed between the Ministry of Foreign Affairs and International Cooperation (MAECI), the Ministry of Defense and the Defense Industries Agency (AID).

The provision of means and materials is one of the pillars of the international commitment to support the strengthening of LAF capacities.

In this context, the Italian Defense, involving a series of donors, is using dedicated funds for the purchase of vehicles, in order to facilitate the mobility of the Lebanese forces, as a priority strategic need envisaged by the LAF and the sale of Navy materials for maintenance. helicopters and ships.

In this context, the Italian Defense confirms its determination to continue its commitment, seeking ever greater and better forms of cooperation, within the constraints imposed by national and international legislation. 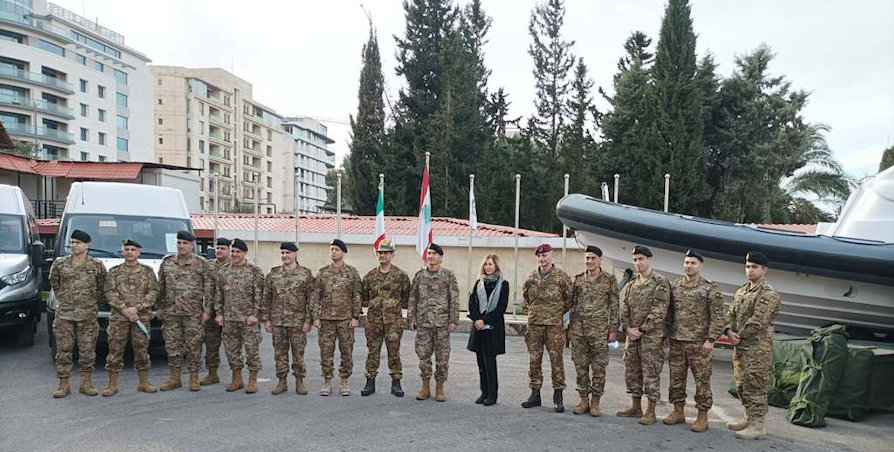