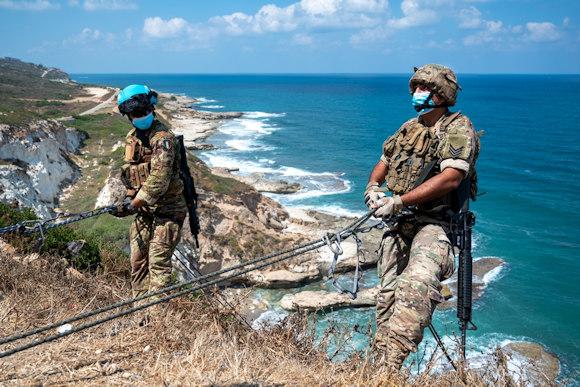 The final exercise of theInfantry Multilevel Training, the multilevel infantry course carried out by ITALBATT, the operational component of the Italian contingent in Lebanon as part of the UNIFIL mission, in favor of the Lebanese Armed Forces (LAF).

The presence, among the contingent deployed in Lebanon, of the units of the Alpine troops, allowed the Italian blue helmets to be able to propose to the military of the 5a brigade of the LAF a complex training activity aimed at movement and combat characterized by verticality.

Taking advantage of the peculiar abilities of the mountain troops of the "Taurinense", the alpieri of the "Saluzzo" battalion and a team of engineers of the 32nd regiment Disruptor genius first trained the Lebanese military to abseil both from a climbing tower and on rock, subsequently inserting the maneuver within a larger complex action, simulating the incursion and neutralization of the threat, with the support of units of cavalry and sharpshooters. Two busways Centaur of the regiment Nice Cavalry (1 ') covered the maneuver providing an adequate base of fire in case of activation. 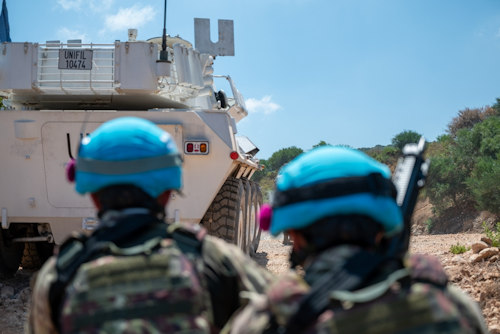 The characteristics of interoperability and operational autonomy typical of Alpine troops have therefore made it possible to increase the ability of the LAF to interface in a coordinated way with foreign contingents, refining the "Command and Control" procedures, the management of the maneuver and the use combination of weapons and equipment.

Extremely satisfied the chief of staff of the 5a brigade of the LAF, which thanked the Italian contingent for the valuable training activity carried out, necessary to improve the preparation of the Lebanese military, adapting it increasingly to coordinated use with the international forces present in southern Lebanon.

The support to the Lebanese Armed Forces, together with the monitoring of the cessation of hostilities and assistance to the population, is in fact one of the main tasks assigned to the Italian contingent of UNIFIL in compliance with resolution 1701 of the United Nations Security Council. 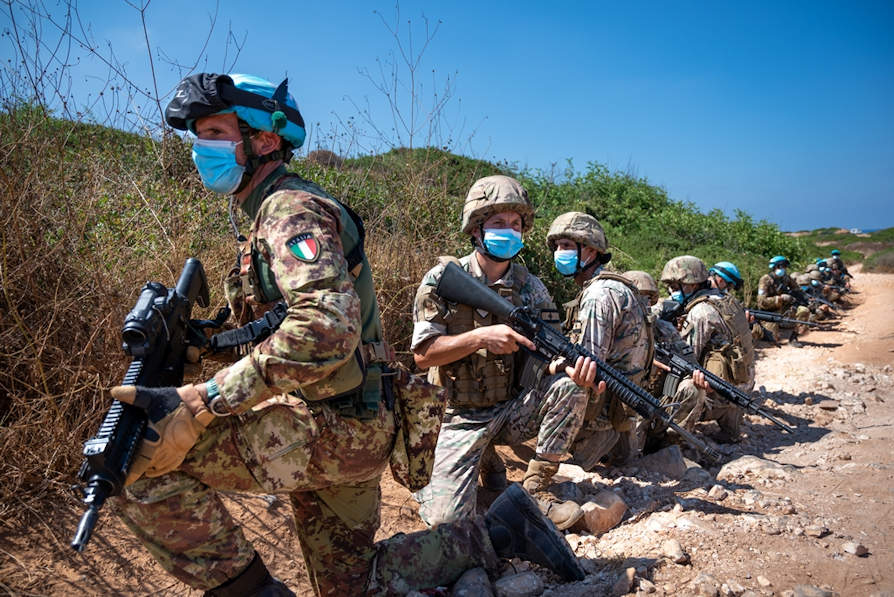 With the participation of gen. ba David Morpurgo, deputy commander of the DACCC of Poggio Renatico, at the Distinguished ...
211
Read