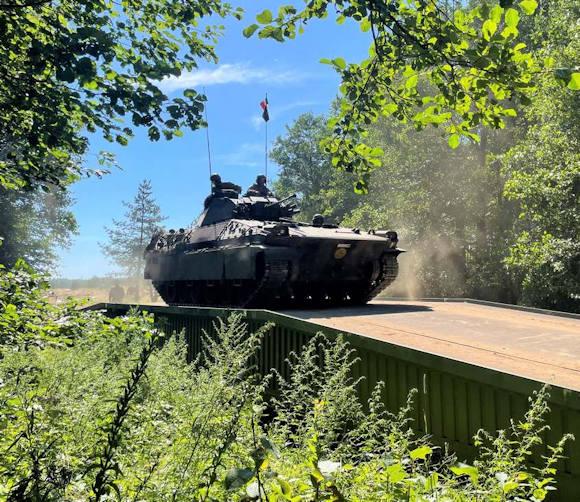 From 27 July to 7 August 2022, the Italian troops of the Task Group Baltic located at the Camp Adazi military base, they conducted an intense series of training activities as part of the exercise Rampart Forge, together with the partners of the eleven nations of the Atlantic Alliance participating in the enanched Forward Presence mission latvia - eFP Latvia.

The exercise, the first step in the training module called Rampart Prime, whose ultimate goal is the achievement of Full Operational Capability (FOC) of the multinational contingent, focused on the application of some security procedures and tactical acts aimed at consolidating the state of readiness, increasing the combat capabilities of the unit on a strongly compartmentalized terrain and increasing the level of integration with multinational partners.

In particular, the men and women of the Italian contingent, whose operational component is mainly drawn from the bersaglieri brigade Garibaldi, engaged in the conduct, in a scenario of high operational intensity, both of enabling tactical activities, such as climbing over and overcoming an obstacle through the passage on a mobile bridge, and of logistic activities of refueling in contact at a delivery point.

The participation of Italy in the mission in Latvia, in addition to witnessing the solidarity and cohesion of the countries of the Atlantic Alliance to strengthen the principle of deterrence, represents, in the panorama of Out-of-Area operations, an extraordinary opportunity for the Italian staff employed, who has the opportunity to devote himself exclusively to training the warfighting, with the added value of continuous confrontation with the armies of other allied countries.

The eFP Latvia, in fact, it is the mission that, along the eastern flank of NATO, counts the largest number of participating nations, that is, in addition to Italy, Canada (framework Nation), Albania, Czech Republic, Iceland, Montenegro, North Macedonia, Poland , Slovenia, Slovakia and Spain. 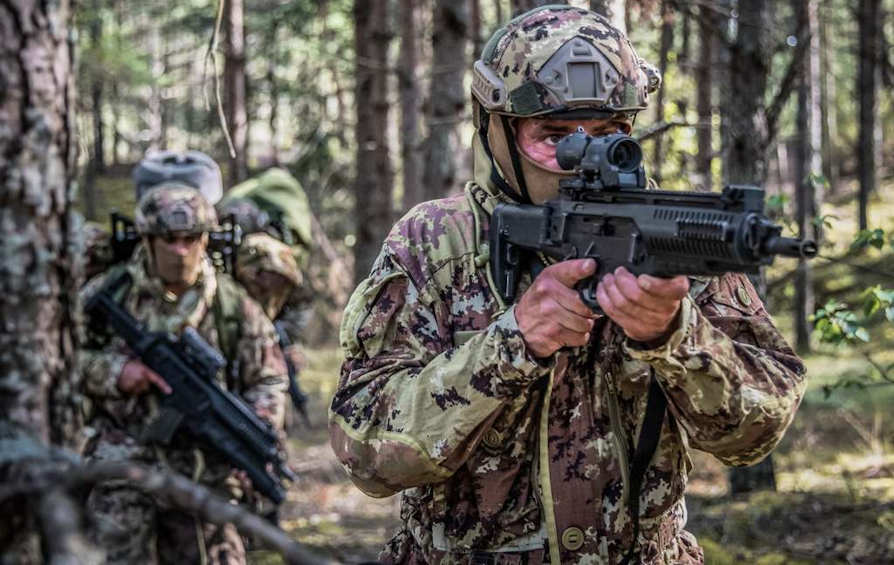 On the day of September 26, at the Gjorce Petrov barracks in Skopje, the ambassador of Italy, Andrea Silvestri ...
84
Read

In the week from 19 to 23 September, at the Floriana base, a mobile training team from the Operational Group ...
163
Read