FLOTEX-21: advanced training activity on the Strait of Gibraltar 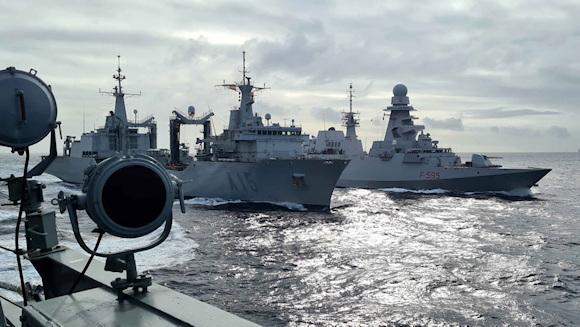 On the evening of November 4, 2021, the FLOTEX - 21 exercise, a Spanish-led multinational maritime exercise, ended in the Gulf of Cadiz, south west coast of the Iberian Peninsula.

FREMM (European Multi Mission Frigate) Luigi Rizzo participated in the FLOTEX-21 within the EUROMARFOR Escort Group together with the Spanish frigate ESPS Blas de Lezo. In the scenario of the exercise, the frigates of the escort group acted to protect theAmphibious Task Group (ATG) engaged in the evacuation of civilians from the "NEO" (Non-Combatant Evacuation Operation) crisis area and in the subsequent deployment of the landing force.

The exercise developed in a large area straddling the Strait of Gibraltar, one of the most important maritime communication lines in the world and one of the focal points for the protection of national, European and allied interests.

The FLOTEX exercise represents one of the most relevant advanced training events organized by the European navies, the participation of Nave Rizzo allowed to verify the integration capabilities in a multinational naval force of the unit and to manage a complex crisis scenario with the presence of conventional and asymmetrical air and maritime threats. The dedication and commitment of the men and women of the Nave crew Rizzo they again underline the importance of international cooperation for the achievement of common objectives in maritime defense, in support of a sea that is the heritage of all and, above all, of future generations.

Ship Rizzo, will continue its operational deployment, to protect and defend national interests in the wider Mediterranean, until next December. 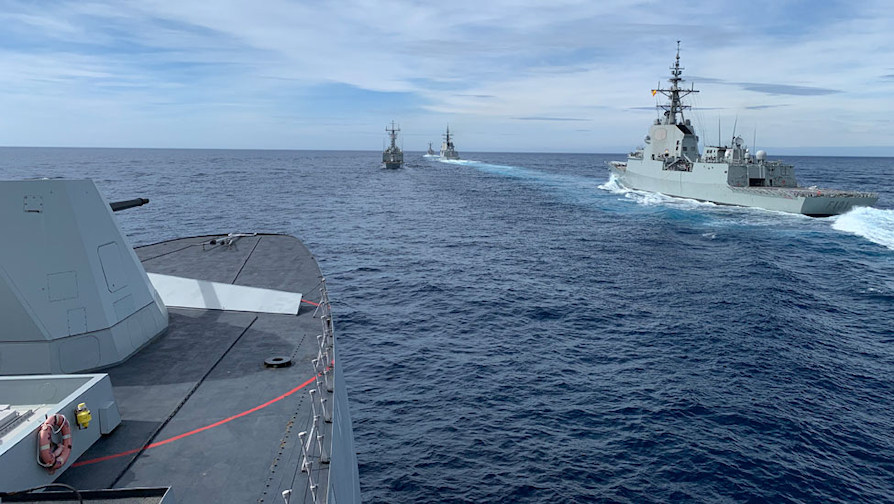 In the presence of the air squad general Nicola Lanza de Cristoforis, deputy commander of the Operational Command of ...
741
Read

It took place on the afternoon of last Saturday, June 18, at the multipurpose hall of 'Camp Singara', the base that ...
282
Read

On 19 May, the European Multi Mission Frigate Carlo Bergamini received a distress call from the ...
952
Read