Home Military world USA-China: the brain is the new field of ...

USA-China: the brain is the new battlefield 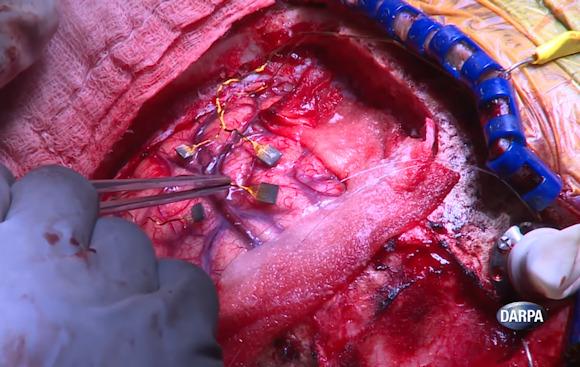 The connections of the nervous system and its main organ with a machine are not a scientific novelty: the first experiences in the field of brain-computer interface (BCI)1 they were developed by the University of California starting from the 70 years of the last century, later merged into numerous practical applications especially in the health field, aimed - for example - at restoring movement, sight or hearing to individuals who had lost them.

The cochleal implants, which transform the audio signals into electrical impulses to be sent directly to the brain, provide a clear demonstration of the progress achieved in this field, as well as orthopedic prostheses controllable by the patient's brain2.

The "computer - brain" interface has recently also been dedicated Elon Musk, the famous American millionaire CEO of Tesla and Space X as well as founder of PayPal, investing in a start up, NEURALINK3, which promises to merge human and digital intelligence to achieve a "new cognitive domain increased".

The idea behind the project, presented last July 16 at the California Academy of Sciences, involves installing the patient's skull with a robotic syringe of 3.072 electrodes distributed on 96 small and flexible strings, able not only to monitor brain activity but also to connect with a computer external via a USB-C cable with which to exchange upload data at a speed of one trillion bits per second (against about 100 bits per second of our brain). 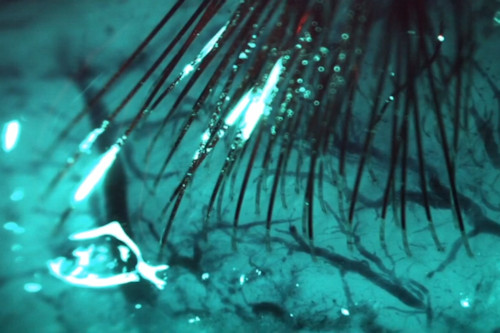 Musk believes it is time to "enter into symbiosis with machines4" through a "interface with high bandwidth", Which on the one hand enhances the subject's activities thanks to the computer to which it is connected, on the other hand it allows him to exercise the peculiar capacity for judgment, discernment and ingenuity typical of human reasoning.

The human-computer connection, according to Musk, will also allow and above all to counteract the effects (judged by him) that are harmful by the increasingly frequent use of artificial intelligence (IA).

That said, there is no doubt that one of the fields in which the BCI will find greater application is precisely the military one.

If such a prediction has not yet been confirmed in Europe - where, in addition to the individual initiatives of the States, the Human Brain Project (HBP) has long been active5 subsidized by European Union in order to study and replicate some of the brain's functionalities - it is a certain fact in the USA, in which, at government level, the Defense Advanced Research Projects Agency (DARPA), already starting from the 2013 launched the project "Avatar "6 in order to create a robotically controlled remote combat unit using a brain-machine interface (BCI). 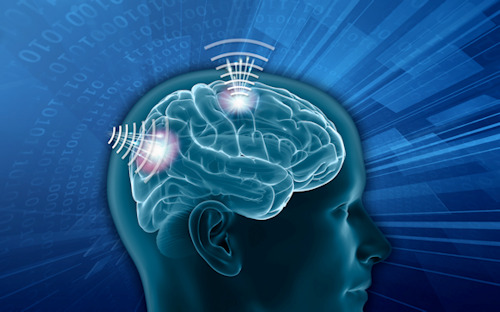 The N3 program8 studies technologies able to read and write in brain cells in 50 milliseconds only, and to interact with at least 16 brain portions with a resolution of 1 cubic millimeter (a space that includes thousands of neurons).

DARPA has been dealing with BCI for at least 18 years, during which time it has perfected numerous supports equipped with electrodes that can be placed by surgery, which in many cases have re-established the mobility of limbs, the recovery of touch and the treatment of neuropsychiatric pathologies.

The novelty element of the project started in March last year, however, lies in the non-invasive of the supports that it intends to realize, destined to military operators for - for example - "to take control over cyber defense systems, drone swarms or to cooperate with other computerized systems during complex operations ”.

Among the non-invasive methods under study and experimentation there is also the use of electric and electromagnetic fields to stimulate neurons and the possibility of introducing into the operator's body - through ingestion, injection and inspiration - particular vectors with the task of provide information on the activity of neurons.

Also the China it is not far behind in the field of BCI. On these pages, we have repeatedly written about Beijing's commitment to develop AI programs and tools for military purposes. 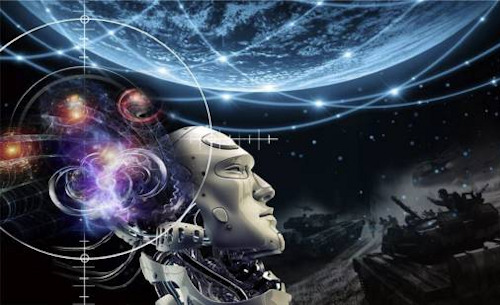 In this regard, the article deserves careful reading9 appeared in May 2018 on the Chinese Journal of Traumatology, with which three researchers from the neurosurgery departments of Changzheng hospitals, the 202 military hospital and the Medical University of the People's Army proposed to the national scientific community even the establishment of a new branch of independent study, called Brain Military Science (BMS), aimed at: 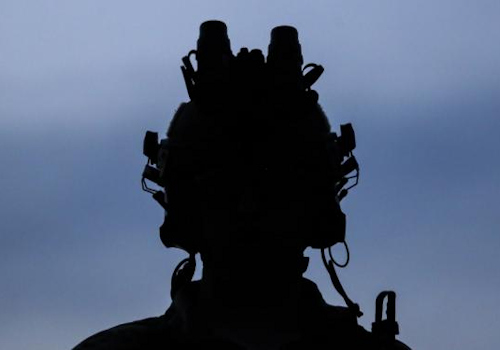 The contribution of the three Chinese researchers indicates why the direction taken by the main global players in the field of BCI was never made, and confirmed the brain, even in the military, as the new frontier to be explored.

It will be history that shows us winners and losers of this new challenge, which presents itself as something profoundly different from the technological competitions of the past.

"Increasing "the brain by connecting it directly to a computer implies" decreasing it "in its evolutionary primacy, and at the same time it changes our position on the planet, diminishing the primacy of the homo species.

The danger is that you get to the day when artificial intelligence, functionally structured similar to the human one with neural networks, abandons its cradle and becomes autonomous: they call it "singularity".

If it ever happened, it would be above all an ontological barrier to fall: the one that separates matter and spirit, body and soul from the dawn of our civilization, proclaiming the primacy of thought and feeling over the physicality of the places where they originate.

Time will tell who will win the challenge; history will indicate the real extent of this further leap forward for our species.

As long as we remain the only ones able to collect the response.

On July 12, the IAF (Israeli Air Force) activated a new flock of special forces. The 7th flock will encompass the ...
1596
Read

The Turkish government's decision to make the Hagia Sophia a mosque is part of the process of ...
2718
Read

The US Navy reported a "terrible tragedy aboard the USS Bonhomme Richard (LHD 6) when a fire broke out ...
3843
Read

On March 2018, XNUMX, the President of the Russian Federation Vladimir Putin, during his speech on the state of ...
4240
Read

Trump's recent ban on Chinese students from American universities1 was born from far away, and is the son of ...
2976
Read

After the blocking of parliamentary work due to COVID-19, the Government presented the annual resolution on the ...
7665
Read

2020 will perhaps be remembered as the year of the change of the national strategy: from a purely defensive posture the ...
2440
Read

According to the Chinese Academy of Military Sciences, the national naval strategy must have the primary objective of ...
5095
Read