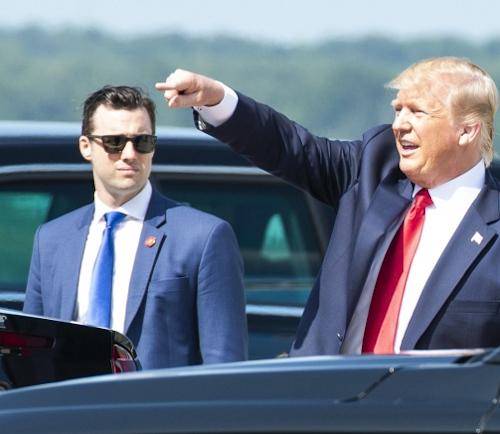 What is STRATCOM?
Who employs it?
What is its usefulness?
How is STRATCOM made?
More than legitimate questions in today's world, characterized by high connectivity and complexity. Understanding what is happening around us is increasingly important, whether we engage in business, whether we do it in the social or in politics.

But let's start with a definition and some recent history ...
JP 3-13 defines STRATCOM as: "Focused United States Government (USG) efforts to understand and engage key audiences in order to create, strengthen or preserve conditions favorable for the advancement of USG interests, policies, and objectives through the use of coordinated programs, plans, themes, messages, and products syncronized with the actions of all the elements of national power ".

JP 3-13, for non-professionals, is the publication of Department of Defense American who deals with "Information Operations" (v.link).
For the more curious, I would like to point out a publication by Norberto Menendez (v.link), an officer of the American Army, who in his study traces the history of the STRATCOM concept since May 20001, when the US secretary of defense asked for a study on the use of radio and television as a propaganda tool in wartime and to review the capabilities of the Armed Forces for operations in the Balkans. The final study (DSB 2000) included organizational aspects of PSYOP and relations with intelligence. The following years there were subsequent studies (DSB 2001, DBS 2004, DSB 2008) which addressed a series of hitherto little attention issues relating to the importance of Strategic Communication, also in support of public diplomacy. We recall that in 2004 the US was engaged in Afghanistan… so the study also refers to the attacks of 11 September 2001.

The 2004 study suggests the creation of some new structures and that all military plans and operations have an adequate "communicative" component.
In short, the 2008 study gives a definition very similar to that adopted some time later in the JP 3-13 area and since then still valid.

Of course, NATO has also adopted its own definition; to the most curious, the pleasure of discovering it for yourself.

To get back to us, as strange as it may seem, thanks to the definition we can now try to answer the questions we had put at the head of the article.

What is STRATCOM? The definition itself tells us.
Who employs it? A government, in the case under consideration, the government of the United States of America.
What is its usefulness? Create, strengthen or preserve conditions conducive to the growth of (US government) interests, policies and goals.
How is STRATCOM done? Through the use of coordinated programs, plans, themes, messages and products synchronized with the actions of all elements of national power!

Among the questions to ask are at least three of a certain strategic interest:
- How to recognize STRATCOM?
- How to defend yourself?
- What are the relationships with Cyber?

But before moving on, it is good to reflect on what has been said so far ...

1 Report of the Defense Science Board on the Creation and Dissemination of All Forms of Information Support of Psychological Operations (PSYOP) in Times of Military Conflict.

The American military device, in recent years, is undergoing a profound restructuring in order to face ...
1383
Read

According to a press release released on November 23, 2020, Huntington Ingalls Industries Shipyards have ...
984
Read

After 48 years to protect the skies of Japan on November 20 they were officially withdrawn from service ...
1463
Read