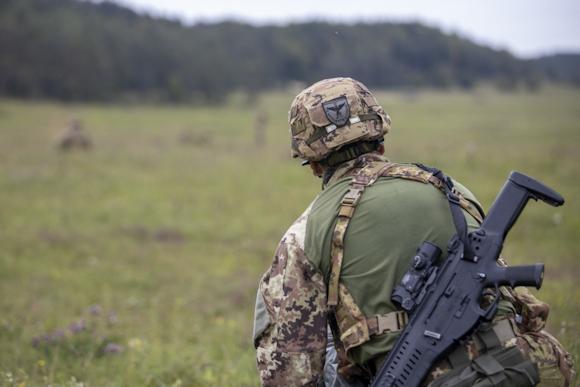 The establishment of the new governmental structure opens up the hope that the "Defense and Security Policy" will finally be elevated to its proper rank, that is, an essential component of the National Strategy, as is also the case in almost all of the Allied countries and friends.

Hope also risks remaining in vain this time, given the aversion of the national political class for the matter, but, nevertheless, it is worth trying again to indicate the main problems affecting national FA, with particular reference to the Army, that remain those already highlighted by this newspaper at the time of the establishment of the previous government, aggravated by a dangerous vision of international police as the ultimate goal of the transformation that we wanted to impose on the FA

Ça va sans dire that the first problem is inherent in the lack of a clear national Defense Policy, shared by the political forces present in Parliament and therefore supported with continuity by procedures "bipartisan". The exercise carried out in the last legislature to create a "White Book of Defense" ended on a dead track, with the consequence that what was good in that document is nevertheless destined to oblivion, without the national political class will tackle a serious and peaceful discussion to arrive at the best possible solutions.

It is necessary to highlight, also on this occasion, for the umpteenth time, that the level of national ambition on the subject with the consequent capacitive choices cannot be a responsibility borne entirely by the military hierarchies. Not because military leaders do not have the necessary skills but because they make choices that involve risks1 for the entire national community and, as such, they must be employed by those who have the popular mandate to do so. Without neglecting the fact that capacitive choices not supported financially and on an industrial level are only a declaration of good intentions.

As a consequence of what has just been said, the lack of a policy on the subject triggers a series of "inconsistencies" that are found in the DPP, sent to Parliament in July, a sort of "bignami" of the blind route that the Defense is covering in capacitive terms and objectives pursued.

If it is true, as repeatedly described by this headline, that resources are scarce and clearly insufficient to guarantee the proper support and modernization of FA, it is equally true that some capacitive choices and implementation times appear inexplicable even to the most attentive reader.

Very briefly, what is the capacitive logic we are pursuing as a nation in supporting certain abilities at the expense of others? 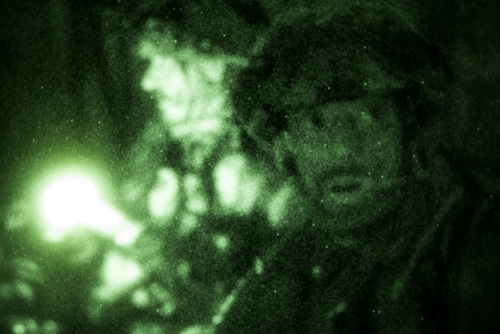 We will try to shed light, as far as possible, on the rest of the article.

By scrolling through the DPP, in the part of the programs that are scheduled to start and programs started you can see that: 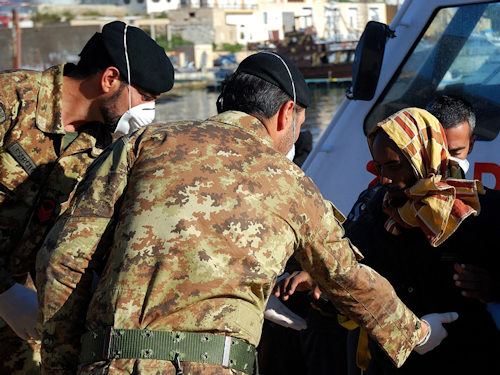 Summary of the DPP: we are accompanying the Army towards a long and painful dissolution!

In the face of all this, however, modernization programs have been launched that support a very high level of ambition for a medium-sized country like Italy and that it would be useful to understand how and when they were approved. Not as support contracts for industry (papers are in place), but as a national decision to become a maritime power by giving up theArmy, replaced, at best, by auxiliary forces to police forces. In particular, by way of example:

The examples just mentioned show that defense investment planning, perhaps also because it is consistently supported by the MiSE, has a character that is almost exclusively industrial. We finance, that is, a bit of everything, in order to keep the national industry alive, even if this does not produce accomplished capacities, or rather creates an unsustainable imbalance in other sectors.

Yes, because in the face of the realization of certain platforms, it is then necessary to think about how to support them on a logistical-maintenance level and here we arrive at the other "clay pillar" of the DPP: "support".

Still looking at the Multi-annual Programmatic Document, we realize that instead on the level of the so-called "support" the resources are reduced to the minimum terms. The increase in 327 M € reported to the business segment is intended, as indicated in the same DPP, to pay bills and arrears for around 400 M €. Therefore, no increase in the funds earmarked for maintenance, but recovery of funds (from the investment) to pay the service provider companies. This is a constant phenomenon in the defense budget of recent years that leads us to ask ourselves, among other things, why not pay them regularly every year. 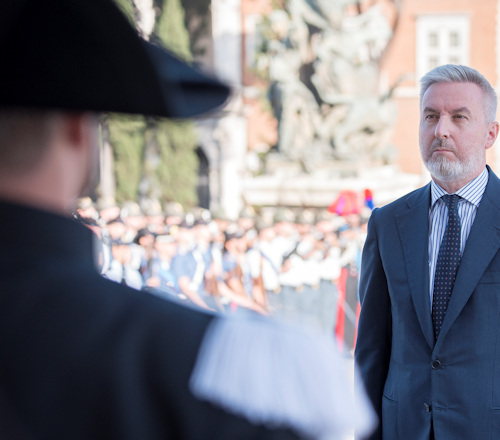 The overall situation of the FA is that almost all of the platforms being acquired will be usable over time only on condition that additional financing is found to the existing ones. On the other hand, what already exists is supported more by the desire of men and women in uniform not to let the "shack" collapse than by real resources. The Army sees its maintenance sector financed (in which we also find training resources, as well as logistics and infrastructural resources) with less than 10% of the standard requirement calculated according to NATO parameters. The entire budget of the Defense Exercise would be sufficient to guarantee only the efficient management of the Army.

The result is that of weapon systems with very limited operational availability, untrained personnel for the most difficult and burdensome institutional tasks (situations combat) and attention paid, inevitably, only to the preparation of personnel assigned to current operations.

So not only the fleet of vehicles and materials is largely inefficient, but also poorly trained personnel and in some cases even poorly aware of being so.

After years and numerous missions carried out in contexts of support for maintaining order and safety or for rescuing personnel at sea, the staff will tend to assume a posture typical of this type of activity which, obviously, is not positive or negative in itself , but it is not typical of military missions.

If all this is accompanied by a strong reduction of resources, not only financial, for training, the result is likely to be catastrophic if the country is faced with the "strategic surprise" and that is to use the FA for their primary mission: defend the vital interests of the country with the use of force.

1 Every capacitive choice, adopted in relation to hypotheses of future development involves associated risks in terms of consequences in case of different course of events.

Pecunia non olet says the famous Latin brocardo, sometimes quoted out of turn but truthfully. And it's a question ...
5093
Read

According to Treccani, in Ancient Rome, a veteran was a soldier who, after having fought for a certain number of ...
9149
Read

For the third time in two months, Russian pilots have intercepted US planes in the international waters of ...
4077
Read

They had already announced it in the bilateral meeting in Naples last February. On that occasion the president ...
16802
Read

For two consecutive days, last February, China sent its strategic bombers over the Straits of ...
4195
Read

History teaches us that maritime routes are fundamental for the economy and, starting from the XNUMXth century, indispensable ...
5520
Read