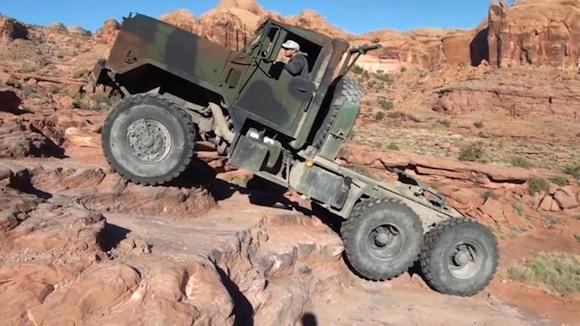 Since the fall of Ben Ali in 2011, Tunisian politics has been making an admirable effort to guarantee the country a democratization process shared by the population. Unfortunately, despite the will of the new president Kais Saied to revive and modernize a state with a strategic coast, also for the proximity to Libya, for trade and for the military aspect, the main problem is the huge economic crisis that Tunisia is going through.

It is the industry mainly linked to the phosphate mines, as Giovanni, a journalist who has been living in Hammamet for some time, tells me to drive part of the country's economy, as well as some multinationals - now in crisis - and some oil fields and pipeline. For this reason and for the importance of the diplomatic ties that this country has, the Tunisian economy is largely supported by aid from France and other European states. Italy itself, as well as Germany and France, represent important commercial partners of this country as the delicate geopolitical relationship between Tunisia and Europe has the aim of not isolating Islamic countries with nascent internal stability.

In his day, Berlusconi himself following a concept of democratization in Islamic lands, had managed to create interesting investments for Italy too, but then you know better than I how it turned out. 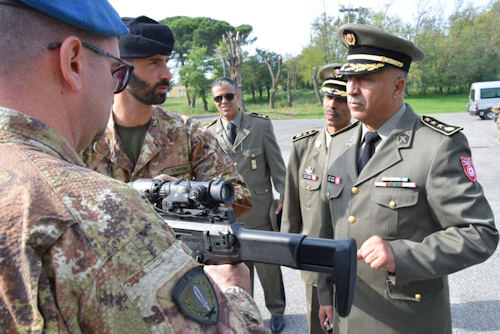 The meeting of a Tunisian military delegation, received by General Faraglia in October 2019 at the Infantry School of Cesano, to which the Italian method for training and training activities was illustrated, is to be remembered.

A change also in tactical and logistical means

In this regard, we have received an unofficial news that I believe is part of the cooperation agreements between Italy and Tunisia (let's not forget that the EU in 2017 intended to bring the funds to support the reforms and therefore the development of the country to € 300 million).

The indiscretion refers to the modernization of military tactical-logistic means through the replacement of the obsolete American-made M939, M49 and M35A2 (photo opening) with 80 Iveco trucks to which additional lots could be added in option.

The TRAKKER and EUROCARGO warriors

Two names and two types that need no introduction, we have already known them, tested them and are at the peak for quality in the most demanding work situations, offering a guessed cross between performance - power, torque, speed - handling and robustness. In short, vehicles with a level of strength comparable to the more expensive and refined Mercedes, which can easily compare with their military analogues ACTL and VTMM, but also with a nice car like the MMW1 that has remained in the shadows. 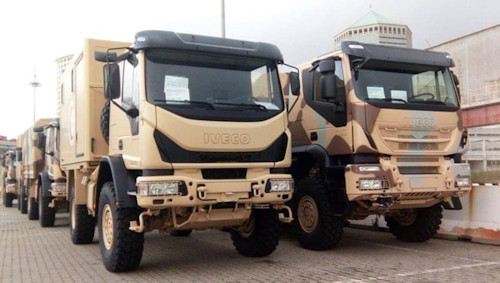 The trucks in question for Tunisia are Trakker 6x6 of 380 hp and Eurocargo 4x4 of 280 hp in logistic conformations. The engines for the 6x6 are the 6-cylinder Cursor, while Eurocargo equips the 6-cylinder Tector, produced in Latin America. It can be interesting, always if you followed the shipment of the Overland TV program sponsored by UNICEF, to know that among the vehicles that started in January 2010 for the 12th edition at a time in Africa, there was just a Trakker 6x6 AD380T45W produced by the Madrid is used as a mobile workshop and assistance.

Pros and cons: for the type of logistic and construction site use Iveco Astra has few competitors, while it has many, but it is a choice for heavy road transport. However apart from the dashboards, at least in the civil versions, users report lights of alarms that can be canceled most of the time with a battery reset and poor practicality of the splitter (which Iveco calls "servoshift") of the ZF Eurocargo gearbox compared to the traditional slap equipped on the versions previous. Why did you eliminate it? Perhaps the answer may already be there if we think of the propensity towards a future spread of robotised heavy duty vehicles.

It should be noted that the Eurocargo line reserved for defense actually has positive feedback both in electronics (Can-bus system) and in transmission. The militarized and revisited versions, many of which are in service in the Bundeswehr, have interesting ford characteristics, a condition that is producing a gradual rotation with the previous UNIMOG. 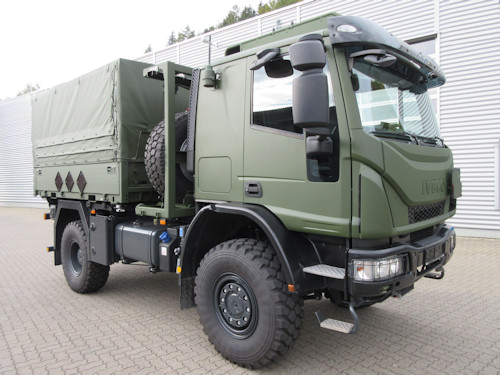 In addition to the hatch on the roof, a third soldier is expected in the rear seat and, again analyzing Eurocargo, the 2018-tonne and 15-horsepower version was presented at Eurosatory300. At his presentation in Paris, IDV's Dr. Casilli mentioned the option of automatic transmission with converter (not a robot) as an alternative to the ZF manual system.

If Iveco will bring the change to a rate of logistic means, the historical icons of the United States Armed Forces will be eliminated, which before us embraced the concept of the single platform for the different models. Despite an essential but above all massive and imposing high line, the M939s and all its derivations possessed innovative solutions for the extreme use of the vehicle, including multi-fuel engines.

What struck me most is the introduction in the M809 version (1970) of a Rockwell torque distribution system that transferred the drive to the front axle as soon as one of the two rear axles slipped. A system that could also be inserted manually by transferring 50% of the torque as a real off road. Built by AM, American Motors Corporation and powered by 6-liter Cummins 14-cylinder diesel engines, they were the icon of the tactical-logistic transport of the USAF, but also of many other armed forces considering the units produced and the subsequent disposals. Aesthetically, they are characterized by the unmistakable front volume for the motor housing that nicknames them bow rollers, especially suitable where space is not a problem.

Also here at OM, the 6600 known as ACP 56 (photo) was built, built under the US license on a variant of the M139 and mainly supplied to the genius Pontieri of Piacenza. In addition to the adoption of a Dana-Spicer synchronized manual transmission model 6453 with 5 smaller gears, many in use by the American army were equipped with a five-speed Allison automatic transmission even though the torque converter had no exclusion clutch. An important detail, especially on the heavy and inserted, that I remember, for the first time in the automotive field on Porsche and BMW in the late 80s.

Many mechanical components, thanks to a sort of uniformity, could be interchangeable on its variants even before the '70s, considering that the little 24-volt electronics that accompanied the robust mechanics was devoted exclusively to lighting, instruments and starting. Switching off was done by manually closing the injection pump using a knob to be pulled from the driver's seat.

Built to last, this was the main prerogative. One concept, the analogy is spontaneous, which the former Eastern bloc itself, with Tatra and Kamaz, has kept unchanged so far with its production of trucks. 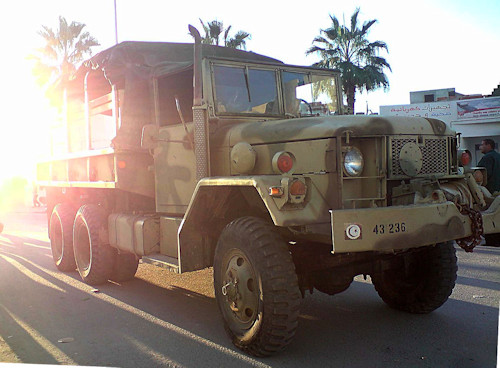 Commonly called Deuce M35 2½ ptt is a medium 6x6 as load capacity with different variants, A1, A2, A3, as well as its configurations. The project dates back to '44 and takes up concepts from the previous CCKW Jimmy from '40.

The M34 has 3 axles and 6 single wheels with rear tandem as the majority of the tactical range of the period, however the higher class trucks such as ptt, adopted twin or single wheels but with a larger diameter like the M939, clearly higher. I would add that the option of the engine placed in front of the cabin, could lower the belt line of the vehicle (increasing stability) being the driver's seat set back and not above the engine, however the tire diameter, the shape of the frame and the connecting parts at the axles, they also created a wide angle off the back, a detail of no small importance in the off-road. The braking system was mixed, with hydraulic activation and action on the pneumatic drums and a 6x6 transmission that can be inserted on the front axle.

From the research carried out, the M49A2C is a variant of the 35A series equipped with a tank, while the rest of the range was equipped with a simple troop transport platform and with logistical or sanitary fittings.

Despite the outdated concepts, this type of unstoppable vehicle is still largely sought after without much difficulty on the collecting market or for work in the fields. The only drawback, in addition to poor comfort, is consumption and it is not difficult to think that Tunisia will give these historic veterans a different destiny from the car wrecker. 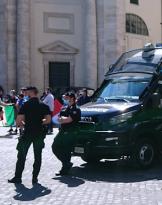 Pecunia non olet says the famous Latin brocardo, sometimes quoted out of turn but truthfully. And it's a question ...
7404
Read

For the third time in two months, Russian pilots have intercepted US planes in the international waters of ...
4137
Read

They had already announced it in the bilateral meeting in Naples last February. On that occasion the president ...
17226
Read