Home Military world Means Pigeons with stars, the ancestors of ...

Pigeons with stars, the ancestors of drones 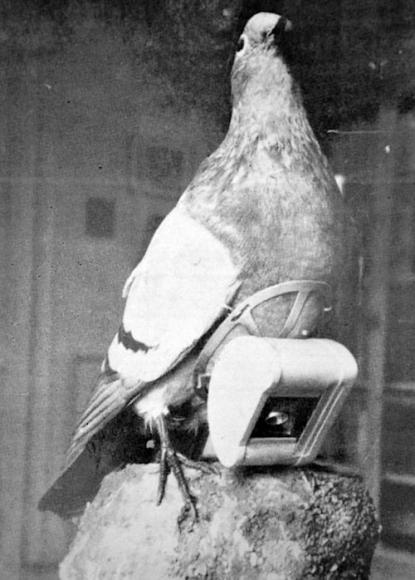 The military has a long history of employing faithful animal friends. Incorporated in ways similar to those intended for soldiers, they played a crucial role in logistics and on the battlefields. Just remember the work of the mules for the Alpine troops or the still current work of the horses in the artillery batteries.

However, if the evolution of transport and technology have excluded large and robust equidae from operational service, during ceremonies or for hippotherapy purposes it is still possible to admire the wonderful military horses.

The US Marines, on the other hand, have revalued mules and horses at the Mountain Warfare Training Center in Sierra Nevada where they organize riding courses for special forces. Sergeant Major Levi Stuart explains why they use them: "They don't need to rely on roads, technologies or vehicles to go wherever they need to go.". (CBSNEWS)

But let's not forget the dogs that still play an essential role in the army thanks to their ability to identify weapons, ammunition, mines and improvised explosive devices.

However, there is another type of animal in this case anticipating text messages or, if you prefer, modern drones.

The branch of military zoology does not stop at mammals, in fact even birds have earned the honor of merit thanks to the ancient civil and military use that began even 5000 years ago.

In the "more recent" period during the 1st and 2nd World War, the pigeons distinguished themselves for their characteristic of returning to the starting point carrying important messages called colombigrams. The Italian army had enlisted about 10 thousand traveling pigeons as an alternative to the possible anomalies of the telegraphs.

Among the message-carrying pigeons stands the icon of the allied forces, the dove Paddy widely used during the Normandy landings. According to the data, the pigeon, equipped with a light harness to contain a summary of the dispatches, traveled 370 kilometers in five hours. 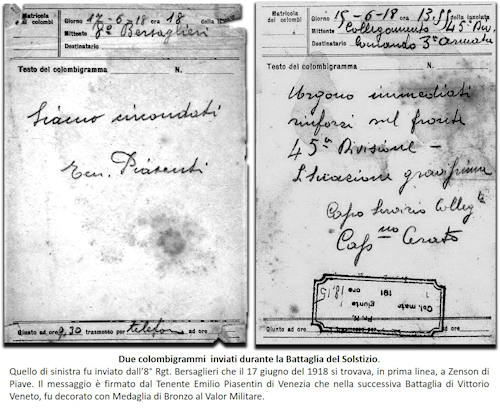 The great orientation of the traveling pigeons, the ability to reach top speeds around 160 km / h and the flight height such as to make them invisible to the human eye were the potential that prompted the creation of military dovecotes to be deployed on the front.

Even Italy in 1917 used these birds by setting up cages in the trenches and equipping the base on which they rested on their return with a metal electroplate in order to signal the mission with a sound.

Among the most memorable feats we should mention the contribution of a member of the dovecote of Cormons who carried the confession of an Austrian prisoner who proved to be fundamental for the capture of the Bainsizza plateau.

From the dovecote of Udine instead the bird departed which promptly brought the alarming news of the enemy advance on Caporetto.

The faithful doves were also photographers, a role now played by drones. It was Julius Neubronner in 1907 who had the intuition to create a silent system to fly over enemy territory as an alternative to easily intercepted motorized reconnaissance. Thanks to a pectoral micro camera equipped with a timed shutter on the average speed of the bird, the lens was able to take dozens of aerial photos.

In addition to the fixed structures, there were self-propelled dovecotes set up on trailers or caissons of military trucks, such as the example kept in Rome at the Historical Institute of Culture of the Arma del Genio. The dovecotes could accommodate up to 120 birds, were equipped with nests, feed and water holders, and were stationed within the command area of ​​the camp. 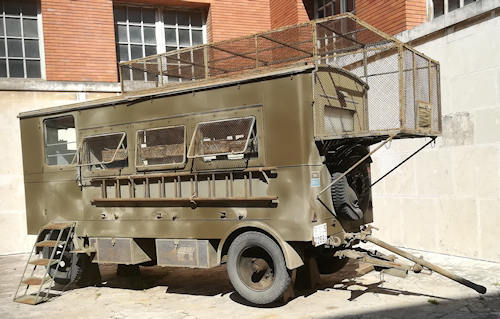 The rather multifaceted use of pigeons continued even after the Second World War, at least until the early 60s.

The schools of thought on the return characteristics of racing pigeons are actually complementary.

The study of this ability involves gradually distancing them from the nest, observing the return due to hunger or to rejoin their own dovecote.

The German school attributes to pigeons the ability to orient themselves on the basis of terrestrial magnetism, while the Italian studies carried out at the Torre Colombiera at the Zignani barracks in Rome support the olfactory theory.

The same air currents used for the flight also carry molecules of odors present at the departure, offering the pigeon the possibility of elaborating the return path.

In reality, the most recent studies with GPS microsensors have not yet clarified how the orientation of birds occurs, but we do not mind at all to think that it is their form of intelligence. 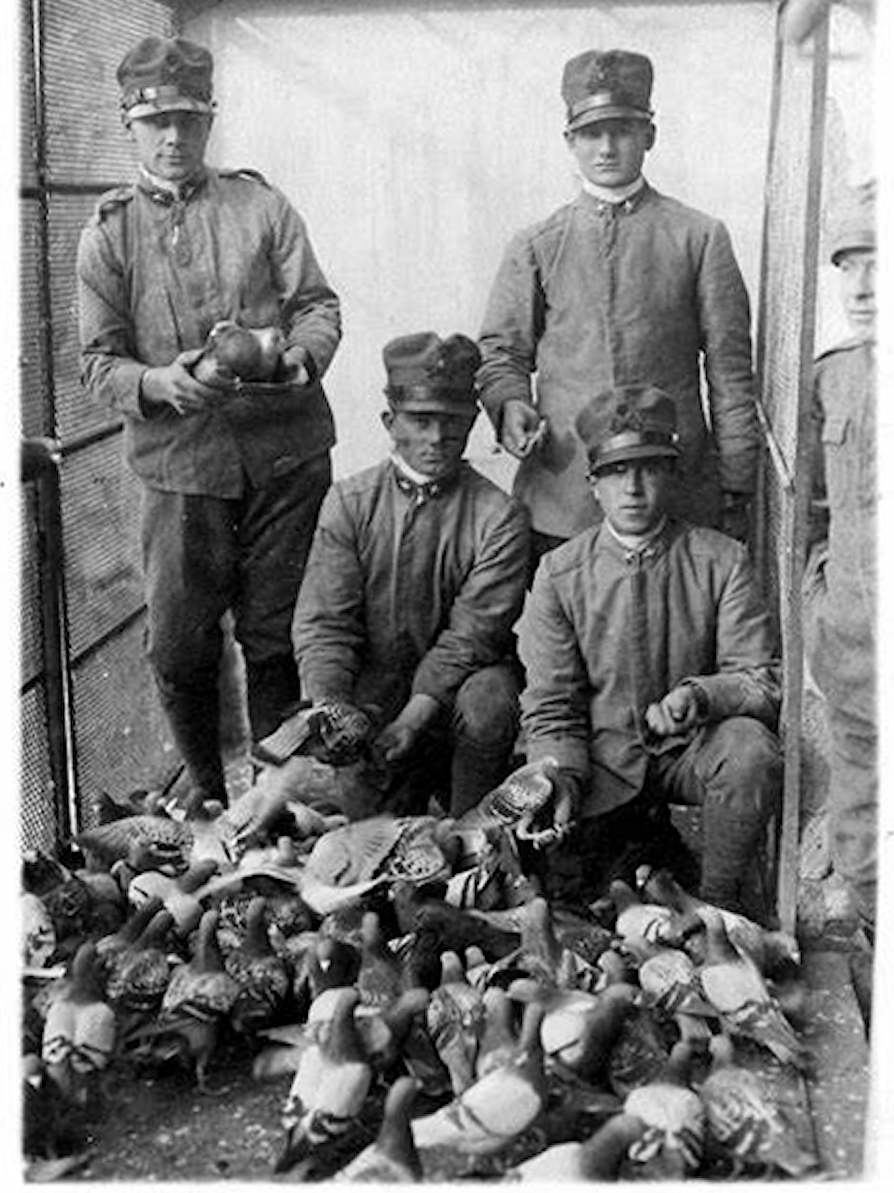 The Biden Administration continues to supply the Ukrainians with artillery. After the 155 mm M-777 howitzers and, news ...
431
Read

As previously written, among the supplies of armaments sent by the Italian government, there are also howitzers / ...
71079
Read

Apparently the Army of the Russian Federation is also bringing in the latest versions (dating back to the 80s ...
49638
Read

To circumvent the limitations imposed by Congress, the Biden Administration employs its allies to provide ...
19321
Read

No war can be interpreted and explained through the "absolute" and necessarily abstracting lenses of ...
4533
Read

If it weren't serious, it would even be comical. People don't realize the significance and implications that ...
19195
Read

Reuters reports that the United States will provide Ukrainians with long-range anti-ship missiles. If that were to ...
46007
Read

One of the modern fields of study related to learning is the one known as "serious games". Let's start right away ...
2472
Read

Last month we witnessed the sinking of one or more Ukrainian Neptune anti-ship missiles in the Black Sea ...
37566
Read