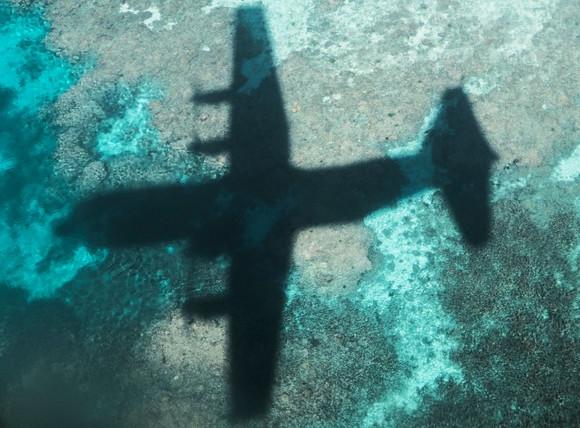 During the last operations in Afghanistan, Iraq and Syria the American forces, both conventional and special, have always been able to count on absolute air superiority.

In case of need, the troops on the ground were able to request close air support (CAS), as well as the MEDEVAC evacuation. However, any conflict with the Chinese would be conducted in a non-permissive environment, severely limiting air support.

In a disputed airspace, the aircraft most used by the USSOCOM (United States Special Operations Command), such as the AC-130J Ghostrider and the MC-130J Commando ii, would hardly be able to breach the A2 / AD bubbles of the Chinese. Therefore, new roles are being sought to be assigned to these aircraft.

The project is to equip the AC-130J with cruise missiles and turn the MC-130J into a seaplane. In this way, US SOFs may be able to keep them in service.

The AC-130J Ghostrider is the latest version of flying gunship derived from the Super Hercules, is an ideal platform for close air support. It can stay on targets for very long periods and provide high firepower. There Ghostrider is equipped with a 30 mm (30x173 mm) ATK automatic cannon, a 105 mm howitzer, a drum launcher for AGM-176 Griffin missiles can be installed in the hold, while on the wing pylons GBU-guided GPS-guided bombs can be mounted. 39 / B. But the ability to remain stationary for long periods is also a major drawback of the aircraft, as it is relatively slow and vulnerable to anti-aircraft fire. 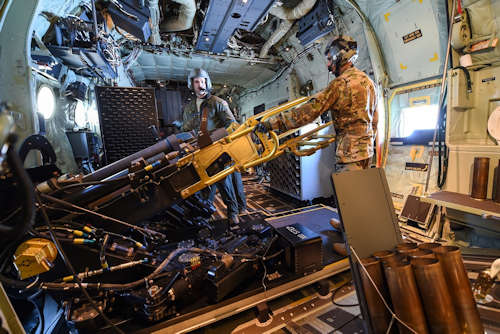 USSOCOM wants to develop a stand-off precision guided missile, which the AC-130J can launch from long distances, allowing it to hit targets while staying out of the A2 / AD anti-access bubbles. Such a weapon system should have a maximum range of more than 800 km and carry a warhead weighing at least 15 kg, with subsonic speed and low-low attack profile.

AFSOC is working with the Air Force Research Lab's Strategic Development Planning and Experimentation on an amphibious capability for the aircraft which would allow it to land and take off from the sea surface.

The MC-130J Amphibious Capability (MAC) Program it is vital for success in future conflicts because it will allow for the dispersion of resources within a joint operational area, said Major Kristen Cepak, head of the AFSOC technology transition branch, adding that, dispersing the MC-130J amphibious aircraft over a large area of ​​the ocean would make it much more difficult for an opponent to hit them.

This article presents technical, specific and "real life" information thanks to the collaboration of a former ...
20174
Read

Over the past twenty years, the US Special Forces (and beyond) have trained and operated in a context ...
6595
Read

There is no place where the soldiers of the Carabinieri do not celebrate their patron saint and protector. Also in...
408
Read

According to various sources in the MENA (Middle East and North Africa) area, the armed forces of Cairo ...
2361
Read

The multinational exercise Bison Counter 24 was held in Sardinia from 5 October to 2021 November. Numerous Teams ...
2561
Read

“You are not a special department just because you have a glorious, epic past, nor is the adjective special enough ...
15140
Read

Born in Milan shortly after the end of the First World War, the National Autieri of Italy Association has ...
1098
Read

The United States is increasingly concentrating strategic resources in the South Pacific. It is certainly not a secret ...
4309
Read

During the visit to COMSUBIN we had the opportunity to interview the commander of the Underwater Group of ...
3996
Read

The news of the creation within the CIA of a department dedicated to China1 did not surprise the ...
7046
Read