Home Military world You in Defense Venezuela: the "Olvidado" country 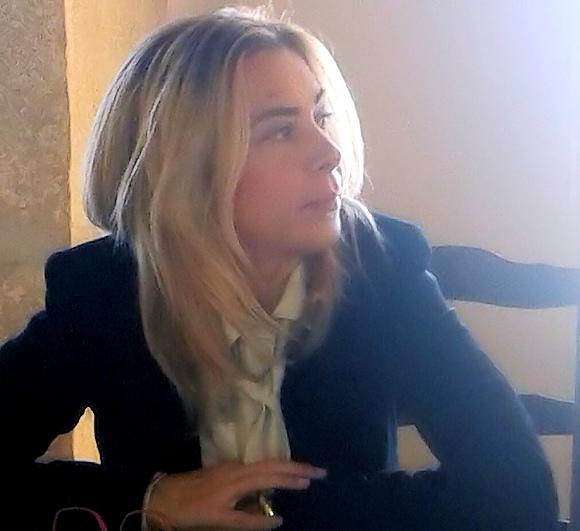 In the city of Boca de Grita, north of the state of Táchira, on the border between Colombia and Venezuela, a firefight took place which resulted in 12 deaths and at least 20 injuries according to F. Duarte, Táchira's deputy in the National Assembly of Venezuela. .

It is in this territory of passage, which leads to Puerto Santander, in Colombia, that the illegal armed groups engaged in drug trafficking operate and claim the territory, specifically Los Urabeños or the Gulf Clan and Los Rastrojos,

"The security forces do not protect the borders, as established by the Constitution. Today we see dozens of people injured by firearms and nothing is done. For months we have reported this situation and the security agencies are still doing nothing" , Duarte said. The wounded were transferred to the health center in Santander which is the nearest and most equipped.

Why is Tachira important?

Here the Colombian National Liberation Army (ELN) last year distributed food rations, provided by the Venezuelan government, to the multitude of citizens now in disarray. It is speculated that this opportunity was seized by the rebel group, consolidating its presence in Venezuela and strengthening possible links with the administration of President Nicolás Maduro. It was a Venezuelan non-governmental organization that reported the commitment of the National Liberation Army, the largest guerrilla group active in Colombia, in the distribution of food boxes in the Venezuelan border states of Táchira. The operation took place through the local storage and production committees (Comités locales de abastecimiento y producción-Clap). The rations were delivered by advertising the "Carlos Villánizar Front of Carlos Germán Velasco" belonging to the same Eln.

For many years in Venezuela, the group has been supporting criminal activities by intertwining relations with the Maduro administration. Furthermore, some group leaders would live in Venezuela or would still be present in an important way, especially in border states such as Apure and Táchira, in fact.

Last year the Maduro administration appointed Freddy Bernal as the "protector" of the state of Táchira.

Bernal would be a key figure in the Venezuelan ruling party, with links between Colombian illegal armed groups and pro-government paramilitary groups known as "los colectivos", although at the moment there would be no evidence of the connections between Bernal and Eln.

The most accredited hypothesis, albeit always a hypothesis, is that the Venezuelan government is turning to the criminal group as an ally, in an attempt to regain a certain presence in the border area. Here thousands of Venezolan immigrants would have arrived and for a year already the criminal dynamics of the various groups have been ruthless.

A wonderful book was published years ago El Continente Olvidado and written by M. Reid. "Olvidado" means forgotten, this is what is happening to the Venezuelan people, in disarray for the world almost driven out with arrogance to wander and look for a new land.

Everything has been said and written, there are also those who have recklessly ventured trying to get one scoop last moment.

This land is not one scoop, these people are not STUFF to tell! One cannot "fail to take a stand" in the name of "democracy", in this case it is a wicked and immoral choice.

The Italian Minister of the Interior Matteo Salvini did well, recalling the Venezuelan situation during the meeting with Pompeo. Salvini would have explained: "We have common visions on Iran, Libya, VENEZUELA, the Middle East, on Israel's right to exist, on the concern about Chinese bullying against Europe and the African continent. We aim for common solutions, at this moment. of the fragility of European institutions, Italy aims to be the most valid, credible, coherent interlocutor of the United States ".

The supplies of military equipment by NATO and European countries to fighters continue in these days ...
10180
Read

The surprise attack of Bilohorivka will remain in the history of the Russian aggression war on Ukraine on the list ...
39213
Read

Some countries of the former Eastern Bloc have announced that they intend to sell their MBT holdings to Ukraine in order to ...
32027
Read

A few days ago we published in rapid succession the first and second part of an analysis relating to ...
119319
Read

We have already spoken extensively in the first part of this analysis of Ukraine and its situation; now is...
34636
Read

After having spoken extensively in the latest analyzes of the air, naval and land operations that have taken place so far ...
18209
Read