Is the blue weapon upgraded? 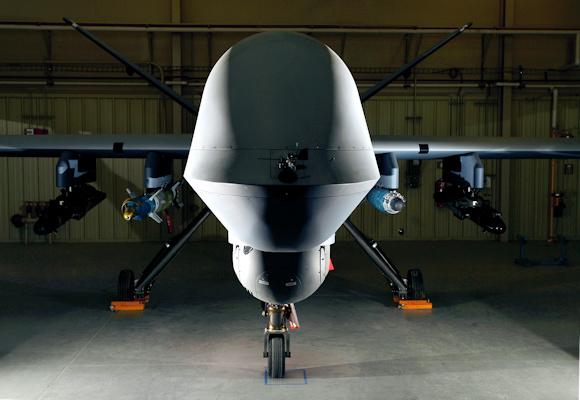 Il Multiannual Planning Document (DPP) of the Defense, for the three-year period 2021-2023, offers many food for thought for what concerns the new acquisition programs of the Air Force.

The first aspect that catches the eye is refueling in flight. The Air Force has 4 Boeing KC-767 air-tankers, while a further 6 C-130J can be reconfigured, if necessary, into KC-130J tankers.

The document envisages the acquisition of two additional KC-767s, with relative logistical support, as well as the updating of the other 4 to the USAF standards. The cost of the program will amount to 1.4 billion euros to be spread over 15 years.

Another key point is the renewal of the SHORAD (SHOrt Range Air-Defense) capabilities of the Italian Air Force. The system Asp (in service for over 40 years) will be replaced by the MBDA CAMM-Er, the same system that will be adopted by the Italian Army. The expenditure amounts to 368 million euros, of which 238 million will be financed over a period of nine years.

There is still little clarity on the European BAD. The Defense will allocate, until 2035, 1,8 billion dollars, however it is an aircraft with rather conventional characteristics (in practice it will express capabilities that are already within the reach of current UAVs) and there is no trace of armed versions. 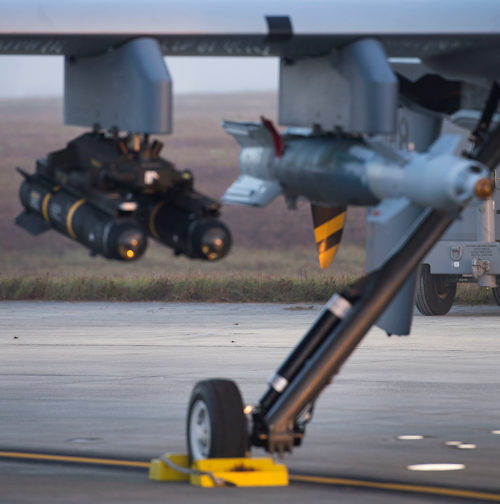 On the latter aspect, in the case of the MQ-9s Reaper, the Ministry of Defense delights in the usual Byzantinisms. In fact, according to what is reported in the Document, "The purpose of the program (MQ-9 Reaper, NdA) lies in guaranteeing the adaptation of sensors, payloads and Command and Control (C2) systems to the latest technological standards, ensuring a degree of performance development in line with the capacitive and operational output required by the Defense in relation to current and future reference scenarios. The aircraft will guarantee increased levels of safety and protection in the context of convoys escort missions, making available a flexible defense capability that can be expressed from the air. It will also introduce a new protection option, both directed at the protection forces, both directed at the forces on the ground and for the benefit of aerial devices during high intensity / valence operation ".

Translated: i Reaper of the 32nd wing of the Air Force will be armed!

The expenditure will amount to 168 million euros, of which 59 million have already been funded for the next seven years.

The other programs concern the strengthening of the CAEW (Conformal Airborne Early Warning) aircraft fleet, currently on two G-550s; the acquisition of a replacement for the RQ-1 Predator; the enhancement of the ASW component, with the acquisition of additional P-72As (a dedicated version of the C-27J is also under evaluation); the acquisition of anti-ICBM capabilities, with the MBDA Aster-30 Block 1N surface-to-air system; the replacement of the C-130J fleet (in service for over twenty years), with a similar category carrier such as the KC-390 of the Embraer or higher, such as the A-400M of the Airbus.

As can be seen from the DPP, the programs of the Air Force are many and diversified, what is out of place, unfortunately, is the usual modus modus of Defense, i.e. spreading acquisitions over a medium / long period of time by financing programs with little funds and then increasing them in recent years. This system leads the Armed Forces to complete the acquisition lines when more advanced systems are already on the market.

Instead, the few funds available should be channeled to a well-defined number of acquisitions, renouncing those "parsley" measures (as defined by a high-ranking officer of the Italian Army), that is, I buy a bit of everything to have capacity at 360 °, developing to the maximum those behaviors that are of high strategic interest for the Nation.

For a long time, Difesa Online has emphasized the importance of acquiring (and maintaining) artillery pieces, monotube and ...
19300
Read

British Army Chief of Staff Sir Patrick Sanders says the invasion of Ukraine by the ...
9953
Read

During the last world war the Panzerkampfwagen V Panther, having solved the initial mechanical problems, was ...
26116
Read

The conflict in Ukraine has "distracted" the magazine in recent months from continuing to deal with issues relating to the ...
7000
Read

A few weeks ago we mentioned how serious games (and among them war games) can help to understand ...
1881
Read