Home Military world The US Navy will decommission the USS Bonhomme Ri ... 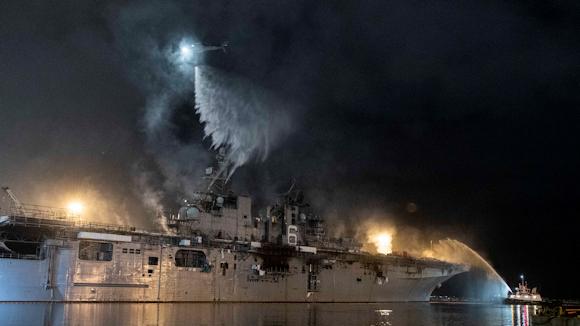 After careful consideration the United States Navy will decommission the USS Bonhomme Richard (LHD 6), an amphibious ship of the class Wasp, due to the extensive damage suffered by the fire last July.

The Secretary of the Navy, Kenneth J. Braithwaite, wanted to clarify that "This decision was not reached lightly but following an extensive evaluation in which various lines of action were taken into consideration, which led us to the conclusion that it is economically disadvantageous to repair it".

Also adding that “Even if the fact that it is not convenient to repair it, I know that the legacy of this ship will live on through the brave men and women who fought so hard to save it. As well as the sailors and marines who served aboard the RICHARD for 22 years ". 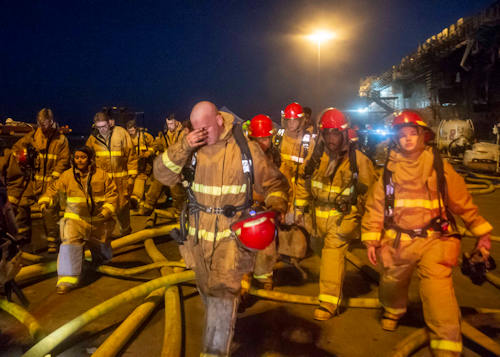 After the fire, a Navy commission of inquiry conducted a study to assess the damage suffered by the ship, the conclusions were that in order to return the Bonhomme Richard it would take over $ 3 billion and five to seven years to complete.

Subsequently, the Navy examined the possibility of restoring the ship to assign it to other purposes, however this option would also involve an outlay of at least 1 billion dollars, exceeding the cost of building a hospital ship or a submarine.

Since July, the US Navy has taken numerous actions aimed at providing immediate improvements in fire prevention and safety for all fleets and ground installations.

In addition, the fleet commanders have issued a fire safety assessment procedure. The aim is to conduct random inspections in order to assess the correct application of the safety rules on board the naval units, with priority on the ships undergoing maintenance. 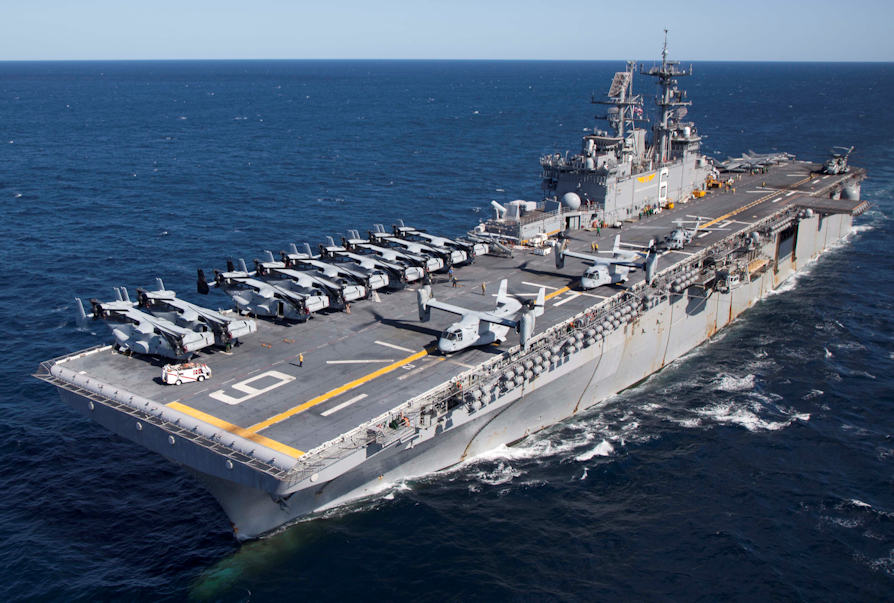 When he was secretary of state, John Kerry had threatened Erdoğan to expel Turkey from NATO (despite not ...
1260
Read

During the last world war, the Italian state abandoned thousands of ascari (Eritrean fighters) who ...
3285
Read

In the 25 November 2019 incident, when a Tigre attack helicopter and a Puma transport helicopter collided ...
2262
Read

The head of naval operations, the adm. Mike Gilday and members of the United States Congress, during the Symposium ...
1744
Read

The Minister of the French Armed Forces, Florence Parly, stressed the importance for the Nation of being able to dispose ...
1972
Read

The French forces, framed in Operation Barkhane in Mali, allegedly killed civilians in the course of air raids ...
3156
Read

After Germany, Poland and Italy, Turkey's turn has come to lead the VJTF (Very ...
2527
Read

On December 25, 2020, the Japanese Ministry of Defense (MoD) announced that it would include the purchase cost ...
1592
Read