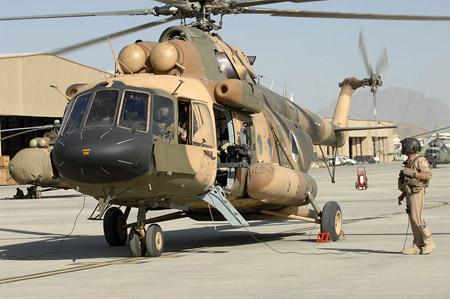 NATO will also suspend cooperation with Russia for the maintenance of Afghan helicopters. This is what is learned from sources within the Organization.

Obviously, following the pronouncement of the 28 member countries of NATO that have frozen any kind of civil and military cooperation with Moscow.

NATO Secretary General Anders Fogh Rasmussen, however, noted that the suspension of all military and civil cooperation will not slow down the joint training with Russia for the training of anti-drug personnel in Afghanistan and Pakistan.

NATO will now have to find a way to continue to guarantee the maintenance of Afghan helicopters (of Russian production), with a solution that can bypass the Council's decision.

The freezing of cooperation between Russia and NATO will not affect the existing bilateral agreement for the transit of supplies in Afghanistan through Russian territory. 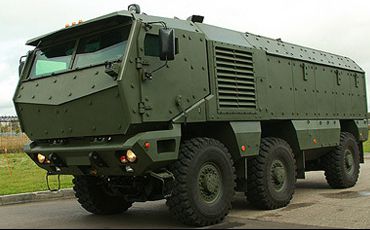 Moscow, meanwhile, continues to think big, looking at the parade next May 9, a day that commemorates the victory against the Nazis during World War II. It will be the occasion for the debut on the Red Square of the last military trucks "Typhoon – K". The Kamaz Typhoon is an armored six-wheeled multipurpose transport vehicle. The machines have already arrived in Moscow. In addition to transporting the Kamaz, the Red Square will be flown by 69 aircraft between planes and helicopters. For the first time in history, the "Victory Day" parade will also be held in Kerch, in the eastern part of Crimea. 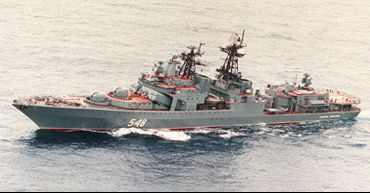 Moscow participated with three ships, the Udaloy class destroyer “Marshall Shaposhnikov”, the “Irkut” tanker and the “Alatau” service vessel, coming from the port of Vladivostok, command of the Pacific Fleet.

The "Komodo 2014", started last 28 March in Indonesia, involved the search, rescue and evacuation of civilians during a crisis situation in the Region and involved all the major countries of the Asia-Pacific area. The exercise ended in the South China Sea.

A Pakistani court has summoned the heads of all past and current governments, including the former military governor ...
289
Read

The experience gained on the ground, in the last two decades, by the Italian military personnel engaged in the missions ...
12678
Read

After the decommissioning of the M551 Sheridan tank, which took place in the mid-90s of the last century, the US Army ...
16369
Read

The director of the Kredmash mechanical plant in Kremenchuk would have confirmed (source Komsomol'skaja Pravda) that ...
7794
Read

On June 6, with two separate ceremonies at the Fort Wainwright and Elmendorf-Richardson bases, she was reactivated in ...
9004
Read

For a long time, Difesa Online has emphasized the importance of acquiring (and maintaining) artillery pieces, monotube and ...
22717
Read

British Army Chief of Staff Sir Patrick Sanders says the invasion of Ukraine by the ...
12821
Read

During the last world war the Panzerkampfwagen V Panther, having solved the initial mechanical problems, was ...
27666
Read