Home Military world The Franco-German program for a new M ...

The Franco-German program for a new MBT would appear to be blocked. Are there any possibilities for Italy? 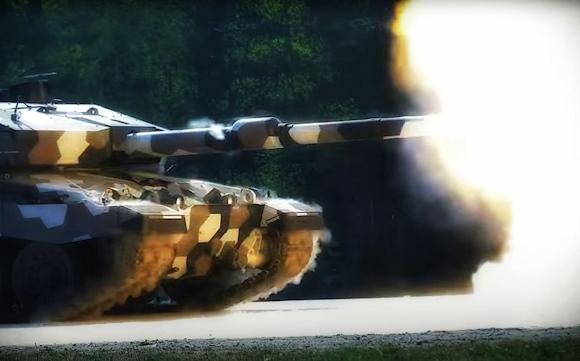 The Franco-German program for the construction of a new MBT (MGCS, Main Ground Combat System), driven by Germany, and intended to replace the wagons Leclerc e Leopard 2A7, it would seem at a standstill.

Initially the two countries had shown excellent intentions, in fact, the two companies involved, the French Nexter and the German KMW (Krauss-Maffei Wegmann), had created, in 2015, a j in order to better distribute the program of the new tank.

The collaboration took a hit when Rheinmetall decided to get their hands on KMW, destabilizing the program for the new MBT. Furthermore, the Berlin government has requested that this program be linked to the construction of the 6th generation FCAS fighter, also a Franco-German project.

Eventually, the Bundestag unlocked funds to finance the program's concept studies, after winning Rheinmetall's participation. And, to respect the division in equal parts, it was decided to divide these studies into 9 lots, assigned in equal parts to the industries involved.

Already during a parliamentary hearing in 2018, General Jean-Pierre Bosser (photo), then Chief of Staff of the French Army had warned that Franco-German cooperation in the battle tank sector would not be easy for historical reasons. The general, in support of his thesis, had cited the Main Battle Engine program which, in the early 80s, was supposed to replace the French AMX-30 and the Leopard 1 German. 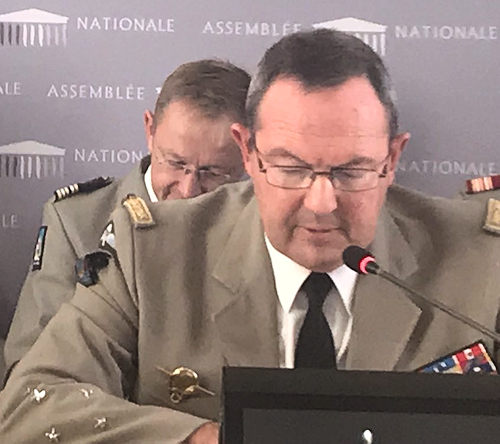 During the hearing, he expressed some historical / strategic considerations which, unfortunately, did not have the right relevance: "The weight of history [...] can be seen in the reconstruction of the German Army, which is still marked by two factors: on the one hand, the weight of NATO, also in terms of organization and interoperability, and on the other, the desire to be mainly oriented towards the East ". He added that "The tank is a structuring element of the Bundeswehr and the Germans are sensitive to issues of main armament, motorization and protection.".

The facts proved him right. The French economic-financial newspaper Les Échos reported on the difficulties of the MGCS program in its March 15 edition: "When the French, with their experience in many operational theaters, envision for the future a mobile and flexible tank capable of urban combat, the Germans continue to think about war in the face of an invasion from the east". The denunciation of the French focuses on the excess of conservatism of the Germans and their inability to project themselves beyond 2040.

The experiences of recent operational theaters should make Berlin understand that MBTs (as well as other armored vehicles) need to be rethought. The losses suffered by the Turks in Syria (specifically it was Leopard 2A4), in 2017, by the counter-tank weapons of the Islamic state militias, certainly constitutes a Lesson learned.

In any case, the French business newspaper points out, the MGCS is the subject of disputes over task sharing, with Rheinmetall claiming responsibility for the most sensitive points. In addition, there are intellectual property issues, with the fear of seeing the disappearance of the Know how of the French industry.

The difficulties between France and Germany (to which are added the questions on the project of maritime patrol vessels and the updating of attack helicopters Tiger) should be welcomed by Italy. 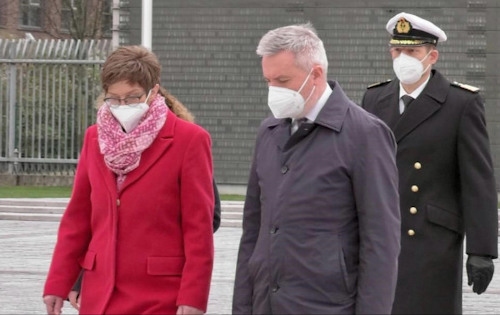 There could be spaces for the insertion of the Italian industry in the initial stages of the project, thus being able to direct it towards requirements closer to national needs. Last week's visit by Defense Minister Guerini to Berlin could indicate this will, on the other hand Rome has never made any secret of wanting to participate in the MGCS program, even though it never assumed a real political commitment (as initially requested by the French).

We remind you that the three updated prototypes of the wagon should be ready by 2021 Ram, to then proceed with the update program of about 130 vehicles. The aim is to keep the Aries operational at least until 2035. However, the Italian armored component needs an urgent renewal that not only concerns the tanks but also the combat vehicles for the infantry (VCC-80 Dardo). The Franco-German program will concern the design of an armored vehicle family that, in the hopes of its supporters, will equip most of the European armed forces after 2040.

This afternoon, the Ministry of Defense of the Russian Federation issued the following statement: "Two ...
466
Read

The latest news about the movements of Russian troops towards Crimea speak of three regiments of the VDV (Vozdušno -...
5446
Read

The tension between Ukraine and Russia does not seem to be defused, having been engaged for weeks to "flex their muscles" in the ...
4382
Read

The Kirov class nuclear-powered cruiser (Project 11442M) Admiral Nakhimov which has been under construction since 2013 ...
2859
Read

Some operators of the special forces of the Russian Federation, the KSO (Komandovanie sil spetsial'nalnykh operatsii), ...
7387
Read

The Covid 19 health emergency represented a watershed, between the confused and improvised management that more or ...
817
Read