Home Military world The nuclear power of the State of Israel

The nuclear power of the State of Israel 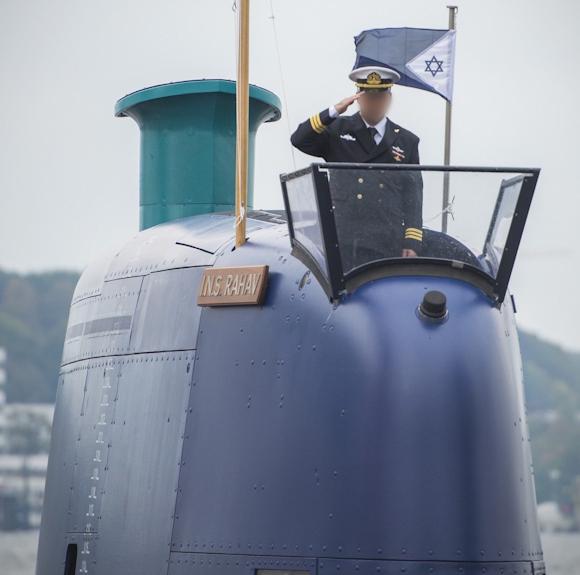 Israeli governments - regardless of political color - have never directly or denied the existence of a nuclear arsenal.

In the 2006, the United States Secretary of Defense, Robert Gates, during a Senate hearing, declared that the State of Israel was in possession of a nuclear arsenal.

However, Israeli military history professor Van Creveld had already revealed, a few years earlier, in an interview with a British magazine that Israelis possess hundreds of nuclear warheads, and can launch them on targets in every direction, including Rome. Most European capitals are held under IDF fire. As General Moshe Dayan claimed, Israel looks like a rabid dog too dangerous to provoke.

In March 2015 a Pentagon document was declassified, dating back to 1987 and composed of about 400 pages, in which the high capacities reached by Israeli nuclear laboratories (capable of producing hydrogen bombs) were analyzed. It is also true that even then, US military analysts were aware of the progress made in the enrichment of uranium by the Jewish state in the 1970s and 1980s.

In the early years 2000 the British trade magazine Jane's Defense he estimated that Israel had produced, until then, about 400 titles, usable on different types of carriers.

The main vector is the medium-range solid-propellant ballistic missile Jericho-2, with a maximum range of 3.000 km and launchable from vehicles or fixed silos. Another carrier could be the missile Shavit, developed by Jericho, is mainly used to launch satellites into orbit Ofeq, but it can be armed with nuclear warheads and has a maximum range of 7.000 km, so it would allow Israel to hit large areas of Africa and Central Asia. 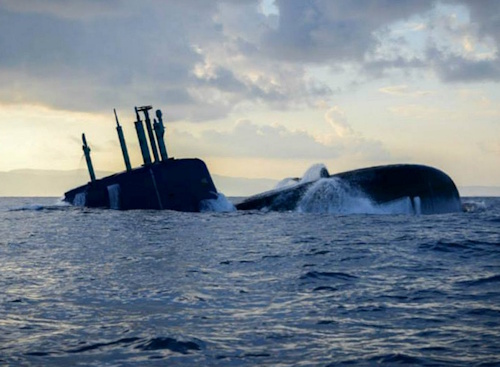 From the air-surface missile Popeye the infrared-guided cruise missile with nuclear warhead was developed Popeye Turbo (range between 200 and 350 km). This missile can also be launched from class submarines Dolphin (U-214), using torpedo tubes from 650 mm.

It is the Dolphin submarines - born of the particular relationship established between Germany and Israel - that allow the Jewish state to control the Persian Gulf and therefore the Iranian secular enemy.

The solid international connections that the Israelis have, as well as a technologically advanced industry, allow Tel Aviv to produce plutonium in sufficient quantity to store every year from ten to fifteen atomic bombs, with a power of at least 1,3 kt. They are also able to manufacture tritium, a radioactive gas that can be used in the manufacture of so-called mini-nukes, a sort of low-potential nuclear weapons (0,3 kt). Or neutron bombs (they emit fast neutrons guaranteeing very high degrees of lethality but limited radioactive contamination) which can therefore be used against neighboring targets, such as the Hezbollah forces deployed in Syria.

Pecunia non olet says the famous Latin brocardo, sometimes quoted out of turn but truthfully. And it's a question ...
5207
Read

According to Treccani, in Ancient Rome, a veteran was a soldier who, after having fought for a certain number of ...
9161
Read

For the third time in two months, Russian pilots have intercepted US planes in the international waters of ...
4079
Read

They had already announced it in the bilateral meeting in Naples last February. On that occasion the president ...
16820
Read

For two consecutive days, last February, China sent its strategic bombers over the Straits of ...
4197
Read

History teaches us that maritime routes are fundamental for the economy and, starting from the XNUMXth century, indispensable ...
5521
Read