The Danes participate in Barkhane 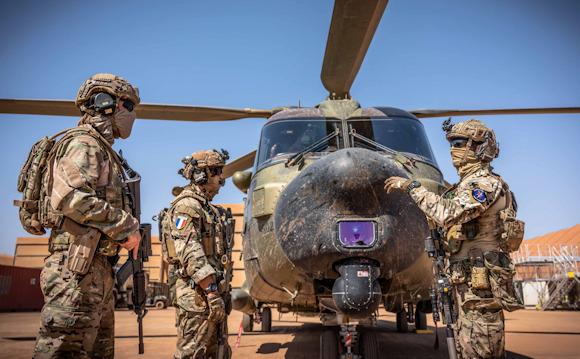 In early April, the Danish government announced its intention to participate in the operation Barkhane, led by France in the Sahel, through the European grouping of special forces Takuba, responsible for supporting local armies - in particular Malians - in the fight against jihadist militias.

After the go-ahead of the Danish Parliament, which took place last May 25, 105 soldiers of the Jægerkorpset (Danish special forces) will be sent to the Sahel, 60 of these will be framed in the Task Force Takuba. The mission of the Danish forces will begin next January, and is expected to last 12 months.

The decision, just validated by the Folketing (the Danish Parliament) will partially ease the work of the 150 Swedish soldiers currently engaged in the operation Takuba, whose mission will theoretically end at the end of 2021. However, Copenhagen does not foresee the possibility of also sending a helicopter component, as happened in 2020 with the use of two EH-101s. This would represent a serious problem for the French, who would find themselves in the need to replace the three Swedish UH-60s. A problem not just given the delay of the long-awaited Italian contingent, which should be able to count on at least 8 helicopters, including at least one CH-47F of the 3rd REOS Aldebaran of Viterbo. 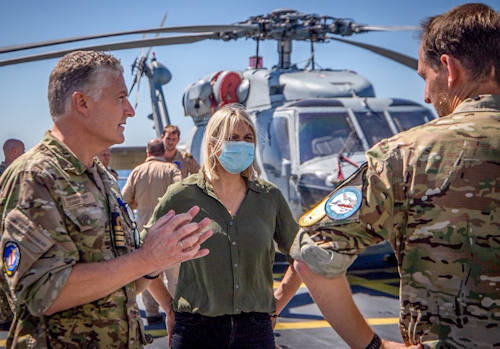 In any case, Danish Defense Minister Trine Bramsen (photo) welcomed the vote of the parliament: “As the fight against terrorism evolves, the Danish effort also evolves. Because there are still forces of evil that threaten our freedom, our security and our democratic lifestyle. On the Danish side, we have a common responsibility to prevent terrorist organizations from taking root in unstable societies ".

“ISIS and al-Qaeda are trying to gain a foothold in the Sahel region. They must fail to create a new space for their monstrous regime of violence and terror. We will have to fight hard against this project. Therefore, I am pleased that, with a large majority, we are now stepping up Denmark's military efforts in the region, which go hand in hand with our development work and humanitarian efforts. An active Denmark in the world means a safer Denmark ", said Jeppe Kofod, Danish foreign minister.

After the decommissioning of the M551 Sheridan tank, which took place in the mid-90s of the last century, the US Army ...
593
Read

The director of the Kredmash mechanical plant in Kremenchuk would have confirmed (source Komsomol'skaja Pravda) that ...
4010
Read

On June 6, with two separate ceremonies at the Fort Wainwright and Elmendorf-Richardson bases, she was reactivated in ...
8003
Read

For a long time, Difesa Online has emphasized the importance of acquiring (and maintaining) artillery pieces, monotube and ...
21532
Read

British Army Chief of Staff Sir Patrick Sanders says the invasion of Ukraine by the ...
11517
Read

During the last world war the Panzerkampfwagen V Panther, having solved the initial mechanical problems, was ...
26775
Read