Russian Federation: lost hunting in the Black Sea and preparations for "exercise" against pandemic 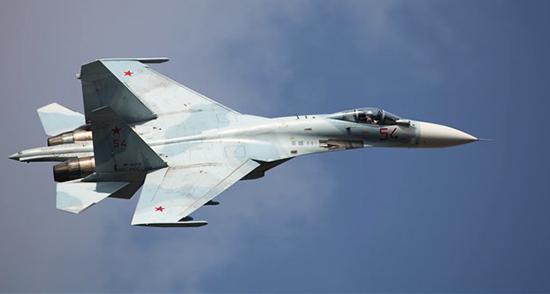 According to the Russian Defense Ministry, yesterday afternoon, Wednesday 25 March, a Russian Su-27 fighter crashed into the Black Sea during a normal patrol flight.

However, the crew would have been able to send an emergency signal about 50 km from Feodosiya, for which reason SAR (Search and Rescue) operations were immediately launched via Mi-8 helicopters, AN-26 aircraft, anti-submarine ships and civilian ships that were in the immediate vicinity, addressed to the accident site.

At the time of writing (March 26, 15:00 pm), operations are still in full swing due to adverse weather conditions1.

But it is not the only major news yesterday, regarding the Russian Federation. 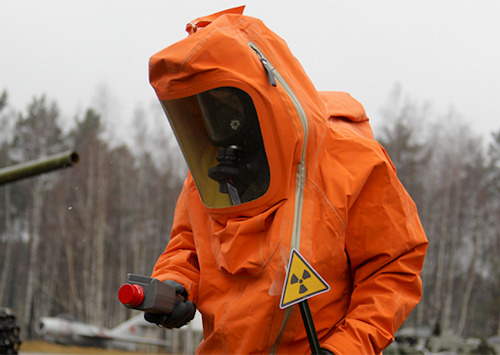 It seems confirmed, in fact, that preparations are intense to carry out a great "exercise" (...) CBRN, with particular focus on the management of pandemics.

In particular, the task assigned is to set up procedures for identifying, localizing and managing emergency situations associated with the occurrence of a threat of mass infection and / or the spread of viral infections.

Military medical staff, and CBRN troops have been placed in a state of "high readiness", and would already be deployed in the 4 areas of St. Petersburg, Nihzny Novgrod, Kazan and Yekaterinburg, as well as several units of the Genius and the logistics sector2.

Approximately 1000 men and 200 units will be involved in the western district alone.

The purpose of training audience will be to increase the level of preparation of its units, in order to be able to counter, if necessary, a scenario similar to that occurred in Italy: the massive infection with COVID-193.

The American military device, in recent years, is undergoing a profound restructuring in order to face ...
1736
Read

The fast multi-role vessel Project 02510 entered service on November 24 with the Baltic Fleet of the ...
1955
Read

The IRINI mission - launched last year by the European Union to support the UN embargo, aimed at blocking the ...
3495
Read