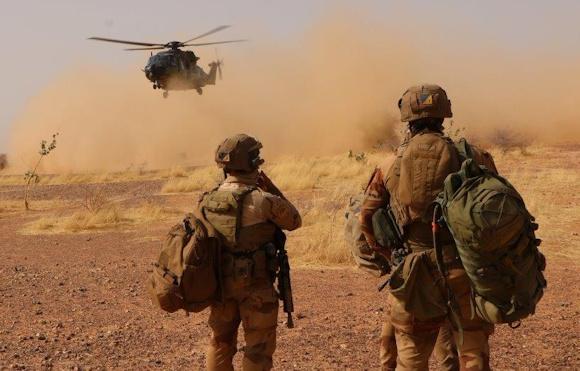 They had already announced it in the bilateral meeting in Naples last February. On that occasion, French President Macron had asked the Italian government for support in the fight against Islamic terrorism in the Sahel region.

Now it's official, we're going to slip into the dunes of sub-Saharan Africa to fight the Tuareg radicalized in Islam. Two days ago, the Council of Ministers approved the mission decree, which also included military assistance to Paris troops in the Sahel. Italian soldiers will be part of an international double task force, engaged in Niger and the Gulf of Guinea.

As written in a previous article (v.link), Italian support will involve the deployment of Special Forces detachments (Co.FS) and rotary wing arrangements (HH-90 and AH-129D). So it seems unequivocal that it is an operation combat, in which the Tuareg must be hunted and possibly eliminated, so that the corrupt regimes of the region (supported by Paris) can continue to thrive.

In recent months, the number of attacks on military bases and attacks on civilians has increased in the Sahel. 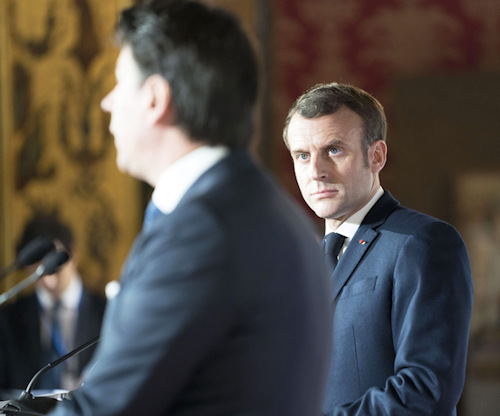 The process of radicalization and spread of jihadism began in the 90s of the last century, when militants from the GIA (Armed Islamic Group) fled Algeria and took refuge in the region. Here they begin to make proselytes, favored in this by the dictatorial governments that the French support to keep their colonialist idea alive.

In the evolutionary process that leads the jihadists to expand, the two main groups (Jnim affiliated to al-Qaeda and Isgs affiliated to ISIS) have recruited many Tuareg veterans from the Libyan civil war of 2011 (also in this case the result of the French errors).

The "success" of these groups lies in their ability to fill gaps caused by the state system. Of course, in many cases by force, but in others by bringing standards of government and reliability, as well as winning the consensus of populations harassed by government troops.

The Conte government has decided to get involved in this new operating theater, perhaps in exchange for French support for the negotiating table in Brussels; perhaps because he wants to fight jihadist terrorism; perhaps - as it seems more probable - because it has no strategic vision of Italy's role in the international scenario.

The Turkish government's decision to make the Hagia Sophia a mosque is part of the process of ...
2189
Read

The US Navy reported a "terrible tragedy aboard the USS Bonhomme Richard (LHD 6) when a fire broke out ...
3594
Read

On March 2018, XNUMX, the President of the Russian Federation Vladimir Putin, during his speech on the state of ...
4193
Read

Trump's recent ban on Chinese students from American universities1 was born from far away, and is the son of ...
2927
Read

After the blocking of parliamentary work due to COVID-19, the Government presented the annual resolution on the ...
7606
Read

2020 will perhaps be remembered as the year of the change of the national strategy: from a purely defensive posture the ...
2405
Read

According to the Chinese Academy of Military Sciences, the national naval strategy must have the primary objective of ...
5072
Read

After a week of relative calm in Libya, fighting has resumed in the Sirte area between government forces ...
1947
Read