Home Military world China: from a gene modified the super-combat ...

China: from a gene modified the super-fighters of the future 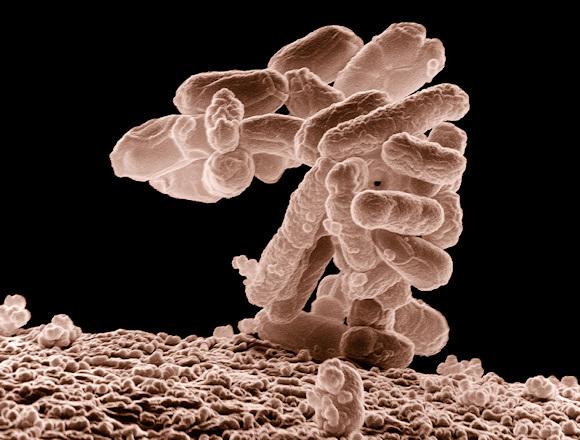 Build supermen in the laboratory using cells that "feed" on electrons and turn them into energy.

For some scientists from the Tianjin Industrial Biotechnology Institute in China it is possible, as demonstrated by the super bacterium that they managed to create in the laboratory.

The micro-organism, a variety of the type E coli (photo), is the fruit of the most advanced genetic engineering, obtained by inserting in the germ's DNA an alien gene capable of generating a protein capable of collecting electrons in free circulation to transform them into energy.

The study, published this year in the Biochemical Engineering Journal, exploits the qualities of some electrochemically active bacteria, which in the course of evolution have developed the peculiar ability1 "to exchange electrons with solid conductive materials to support their metabolism ".

Some of these microorganisms have adapted to living in environments that are not very permissive, such as the bacterium Shewanella Oneidensis which lives mainly in the anaerobic sea and lake bottoms, able to metabolize2 iron, heavy metals such as lead and mercury, and others even radioactive, and which is capable of producing electricity through proteins present in its cell membrane.

It was from this peculiar ability that the Tianjin scientists left, grafting into the DNA sequence of the bacterium of E coli that of Shewanella Oneidensis. 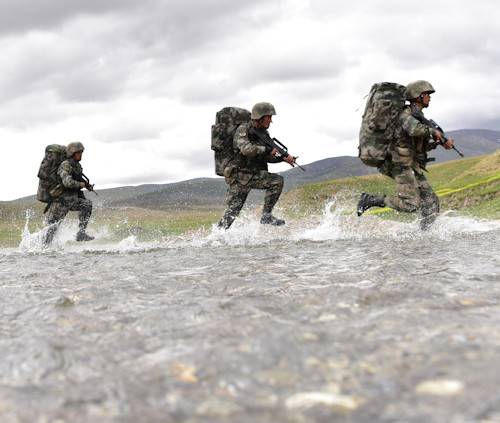 The result would be a bacterium that feeds on the electrons in the environment, thus increasing its "performance" up to 70%.

"If this technology works on E coli, it should also do it on animal or human cells", reported to the South China Morning Post3 Professor Bi Changhao, the scientist in charge of the project.

The new genetic technique, in perspective, it would allow humans to regenerate fatigued muscles by simply charging them with electricity, thus ensuring less dependence on food as a source of energy.

Other possible applications will concern the treatment of cancer cells and that of neuro-degenerative diseases such as Parkinson's, in addition to the fact that "it will probably reduce specific health problems such as obesity".

Nevertheless, there are still many doubts about the possibility of transferring such a technology to complex life forms like the human one: in fact, our cells have not evolved in contact with electricity, whose contact produces pain and, in extreme cases, the death.

Finally, it is necessary to assess whether the "energized" cells live more or less than those that are not activated.

In any case, if it finds application in humans, this new technique could have a wide range of applications, not least in the military field: just think of the possibility of increasing the resistance of a fighter and his physical strength. Which is put into system with the potential offered by the Brain Computer Interface of which we have already written (v. article), would open to future scenarios to say the least disturbing.

Problems that do not disturb the enthusiasm of Professor Bi Changhao, convinced that such a technology "in the future, it could even give rise to a superhuman race".

Photo: United States Department of Agriculture / Ministry of National Defense of the People's Republic of China

Pecunia non olet says the famous Latin brocardo, sometimes quoted out of turn but truthfully. And it's a question ...
5353
Read

According to Treccani, in Ancient Rome, a veteran was a soldier who, after having fought for a certain number of ...
9169
Read

They had already announced it in the bilateral meeting in Naples last February. On that occasion the president ...
16850
Read

For two consecutive days, last February, China sent its strategic bombers over the Straits of ...
4202
Read

History teaches us that maritime routes are fundamental for the economy and, starting from the XNUMXth century, indispensable ...
5522
Read