Astore: the first Made in Italy drone armed with Turkish rockets 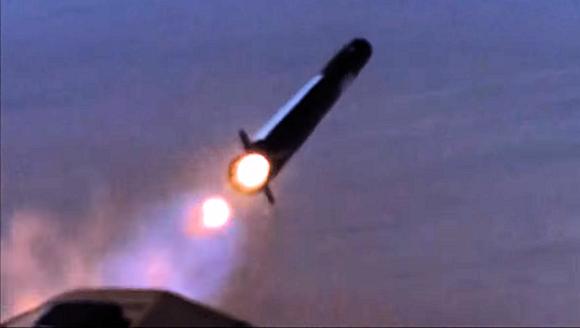 As our readers know, the MALE class APRs (Medium Altitude Long Endurance), MQ-1A PREDATOR and MQ-9 REAPER, supplied to the 32nd stromo of the Italian Air Force are unarmed.

The possibility of having armed drones had already emerged indirectly since the decision to purchase REAPERs.

During the debate in the Chamber's Defense Commission on February 12, 2008, the then Undersecretary of Defense, Giovanni Lorenzo Forcieri, specified that behind the decision to purchase REAPERs there was no intention of equipping them with weapon systems.

This intention was repeated in 2009, when the government's proposal to buy two more REAPERs was debated in Parliament.

The situation changed radically between 2009 and 2010. The experience in Afghanistan was fundamental: the armed drone was presented as the most suitable means of guaranteeing maximum security for the troops in the field. 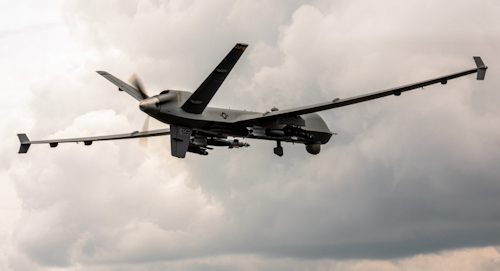 However, to arm the REAPERs you need specific software as well as a laser and / or GPS guide kit for the missiles / bombs, produced by the American General Atomics, whose sale, according to the American legislation on the subject, must be authorized by the government of United States.

Between 2010 and 2011, Italy submitted a formal request to the Obama administration. The Pentagon and the State Department agreed and in April 2012 details of the plan were sent to Congress. The competent Commissions had 40 days to discuss the sale, according to the legislation which provides for a non-binding opinion or tacit consent.

The US Congress did not speak and the software sales process entered a stalemate, probably due to the existence of doubts (Washington is always very cautious when it comes to selling weapons systems to Italy) about the proliferation of cutting-edge military technologies.

In 2015, Italy renewed the request and finally got the green light from the US government. Once again the Congress did not express itself (principle of silence-assent) and the timing was not issued. 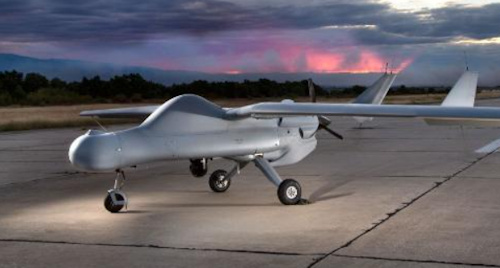 Obtaining American software to arm REAPERs, however, is not the only way to equip armed drones. In fact, even in this sector, the national industry has made significant progress in recent years.

In 2017 Leonardo developed, starting from the FALCO EVO UAV, a version armed with a drone called ASTORE.

It gives a Parliamentary act it emerged that Leonardo's drone would be tested with the Turkish laser-guided rocket (produced by ROKETSAN) Cirit 70 mm (for a total cost of more than one million euros).

Currently the results of the tests are not known, nor if the interest of the Air Force towards the ASTOR will materialize.

During the last world war, the Italian state abandoned thousands of ascari (Eritrean fighters) who ...
49
Read

The head of naval operations, the adm. Mike Gilday and members of the United States Congress, during the Symposium ...
1508
Read

On December 25, 2020, in Severodvinsk, the Zvezdochka Ship Repair Center, a subsidiary of United Shipbuilding ...
4054
Read

What will the submarines of the third millennium be like? A project of ...
4479
Read