Piaggio Aerospace at the Singapore Airshow 2022 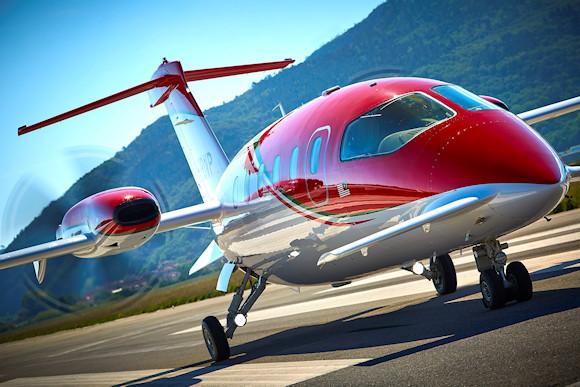 After more than two years of absence due to a pandemic, Piaggio Aerospace is once again actively participating in major international aviation events. The company from Villanova di Albenga is preparing to exhibit at the Singapore Airshow, the largest event in Asia dedicated to the aerospace and defense industry.

At the show, which will take place at the Changi Exhibition Center in Singapore from 15 to 18 February next, Piaggio Aerospace will show the Avanti EVO marked with the serial number 3008, the P.180 owned by the Malaysian company Kris Sakti Aero which distinguished by its characteristic red livery.

The Singapore Airshow, which registers on average the participation of 30 visitors, is one of the most important events on the Asian continent: the nearly one thousand exhibitors have the opportunity to get in touch with both civilian operators and high-level military delegations. from 45 countries on all continents.

PZL-Świdnik, the Polish company wholly owned by Leonardo, obtained from the Ministry of Defense of ...
256
Read

- A data-driven approach to design and manufacturing processes. This is the new model launched by ...
614
Read

Leonardo today signed a Letter of Intent with the Ministry of Defense (MoD) of Luxembourg and Skydweller Aero ...
7366
Read

The German armaments giant has formalized the offer to Leonardo for the acquisition of 49% of the shares ...
13162
Read

Leonardo today announced a further expansion of the AW139 twin-engine helicopter fleet in Australia with a ...
409
Read