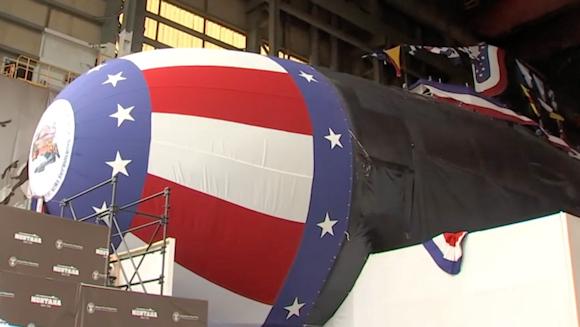 The baptism of the twenty-first class boat took place on 12 September at the Huntington Ingalls shipyard in Newport News, respecting the average of the 26 months between the start of construction and the launch of the previous same class. Virginia the USS Montana (SSN-794). The USS Montana had as godmother, for the traditional launch of the bottle, the former interior secretary Sally Jewell accompanied on stage by the president of the Newport News shipyards and the captain of the ship capt. Michael Delaney in front of a virtual audience.

The third submarine Block iv of the class Virginia will set sail immediately from next week to conduct all tests and activities aimed at ensuring its acceptance by the US Navy by the end of 2021. Capt. Delaney is optimistic in achieving this goal despite being fully aware that the protocols imposed on training due to COVID 19, such as working in small groups, will make it more complex, but she has full confidence in the resilience of her men and shipyard workers so that all together they will make the USS Montana combat ready.

To this challenge, however, according to the vice president of shipyards Jason Ward, we must add that of reducing the delays for the launch of the USS New Jersey (SSN-796), currently under construction in Newport News, which will suffer most from the effects of Covid.

The reduced manpower destined for the Virginia project, due to other major construction and modernization programs underway at Newport News, combined with the difficulty of finding some components of the supply it will probably delay the launch in early 2022. 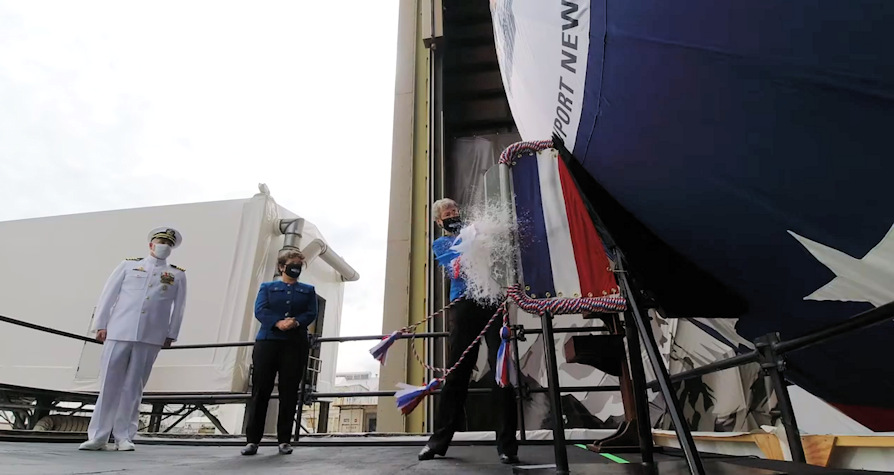 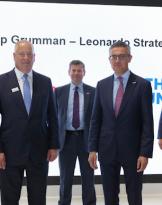 Leonardo and Northrop Grumman have announced their intention to collaborate to seize new opportunities together ...
690
Read 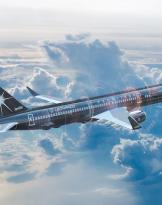 2Excel, a UK-based company operating in the aviation services sector, has been awarded a ...
7115
Read 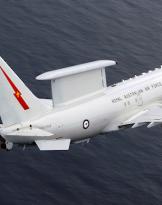 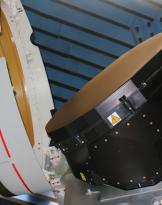 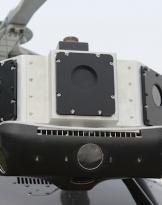 Leonardo: the series production of the new alarm system for aircraft has begun 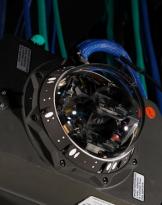 Leonardo has signed a partnership agreement with Northrop Grumman Corporation to provide pointer / trackers for the ...
987
Read 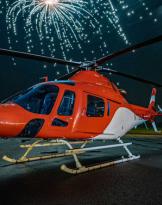 Leonardo: contract with Mercy Flight Central in the USA for the AW119Kx helicopter for helicopter rescue tasks

Leonardo announced today the signing of a contract for four AW119Kx helicopters in the IFR version (Instrument ...
752
Read 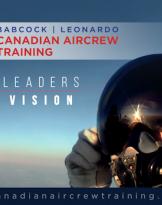 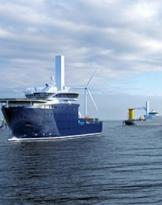 Vard, one of the first companies in the world in the construction of special ships, has signed the contract, of the total value ...
1197
Read 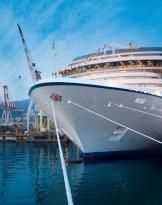 Define an integrated solution for the production, supply, management and use of green hydrogen for areas ...
280
Read