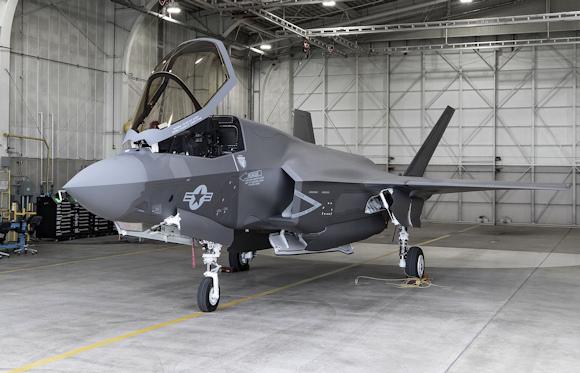 Lockheed Martin delivered the 134 'F-35 of the year yesterday, thus exceeding the target of 131 aircraft set for 2019, shared by government and industry.

One hundred thirty-four aircraft delivered represent a 47% increase over 2018, with an increase in production of almost 200% over 2016. Lockheed Martin plans to deliver 141 F-35s next year and is ready to increase the volume of annual production up to the production peak expected in 2023.

"This result testifies that the F-35 program is ready to face the production phase at full speed, continuing to focus on improving the deliveries of the entire weapon system." said Greg Ulmer, Lockheed Martin vice president and general manager of the F-35 program. "We have met the set annual delivery targets for three years in a row and continue to increase production rates, improving efficiency and reducing costs. The F-35 is the most advanced fighter in the world and we are now able to to guarantee a fifth generation weapon system at a cost equal to or less than a fourth generation less performing aircraft. " 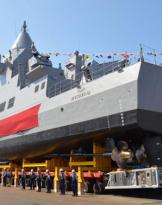 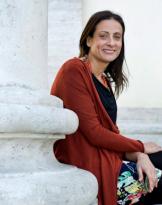 Nathalie Tocci, Director of the Istituto Affari Internazionali (IAI) and member of the Board of Directors of ENI, is ...
314
Read 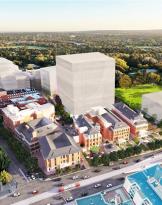 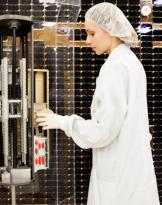 Leonardo: Undersecretary Fraccaro and CEO of Leonardo Profumo in Turin for ExoMars2022

On the occasion of the conclusion of the work in Italy for the ExoMars 2022 mission, Riccardo Fraccaro, ...
249
Read 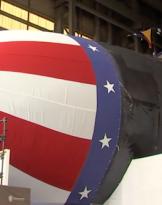 On September 12 at the Huntington Ingalls shipyard in Newport News, respecting the average of 26 months between ...
1741
Read 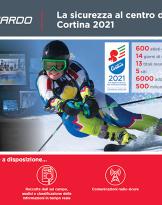 Leonardo: Cortina 2021 technological partner for the safety of the Alpine Ski World Championships

Leonardo will be the technological partner of the Alpine Ski World Championships scheduled in Cortina D'Ampezzo, Belluno, ...
172
Read 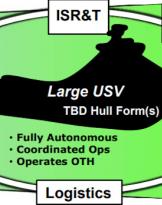 The Department of Defense and the US Navy have assigned to the US subsidiary of Fincantieri, Marinette ...
1500
Read 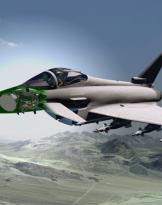 A £ 317 million contract to develop the next generation of Eurofighter Typhoon radar from ...
1473
Read 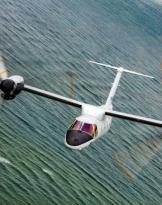 The Tokyo Metropolitan Government recently announced its intention to evaluate the unique capabilities offered by the ...
2240
Read 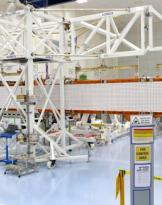 Sentinel-1C's radar antenna spreads its wings for the first time

Attached to a special device, which simulates the conditions of zero gravity, the SAR (Synthetic Aperture ...
1672
Read